These trees are so identified with this country that one is depicted on its national flag, and the north is home to a number of cedar forests, including nature reserves such as Shouf Biosphere Reserve, where you can hike and spot wildlife including wolves, gazelles, porcupine and wild board amid cool temperatures and majestic evergreens, some towering more than 100 feet and measuring more than 45 feet around. Another, smaller reserve is the Qadisha Valley’s UNESCO World Heritage Arz el Rab (Cedars of God, above), with the country’s oldest cedrus libani - up to 2,000 years old.

Read more about them and the country's many other attractions in my post The Arab World's Most LIberal Country, Lebanon Is an Under-the-radar Gem (written before the disastrous events of the past couple of years). 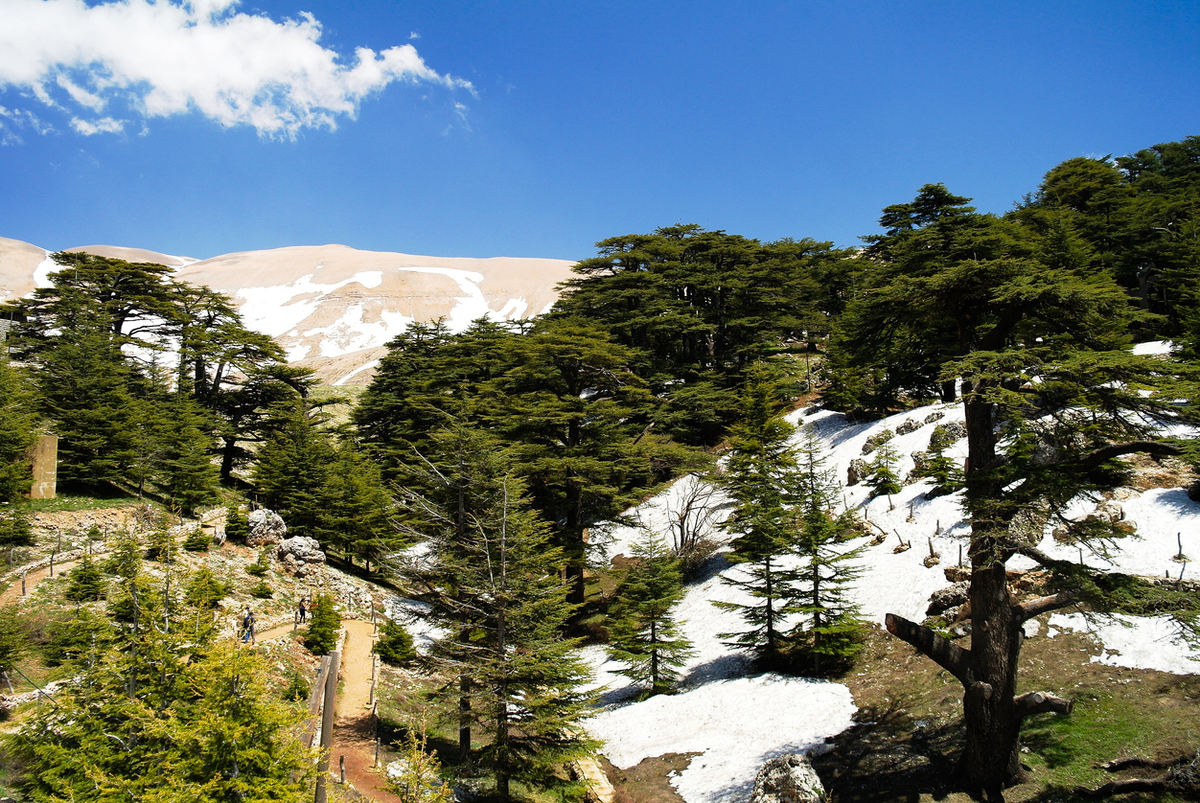