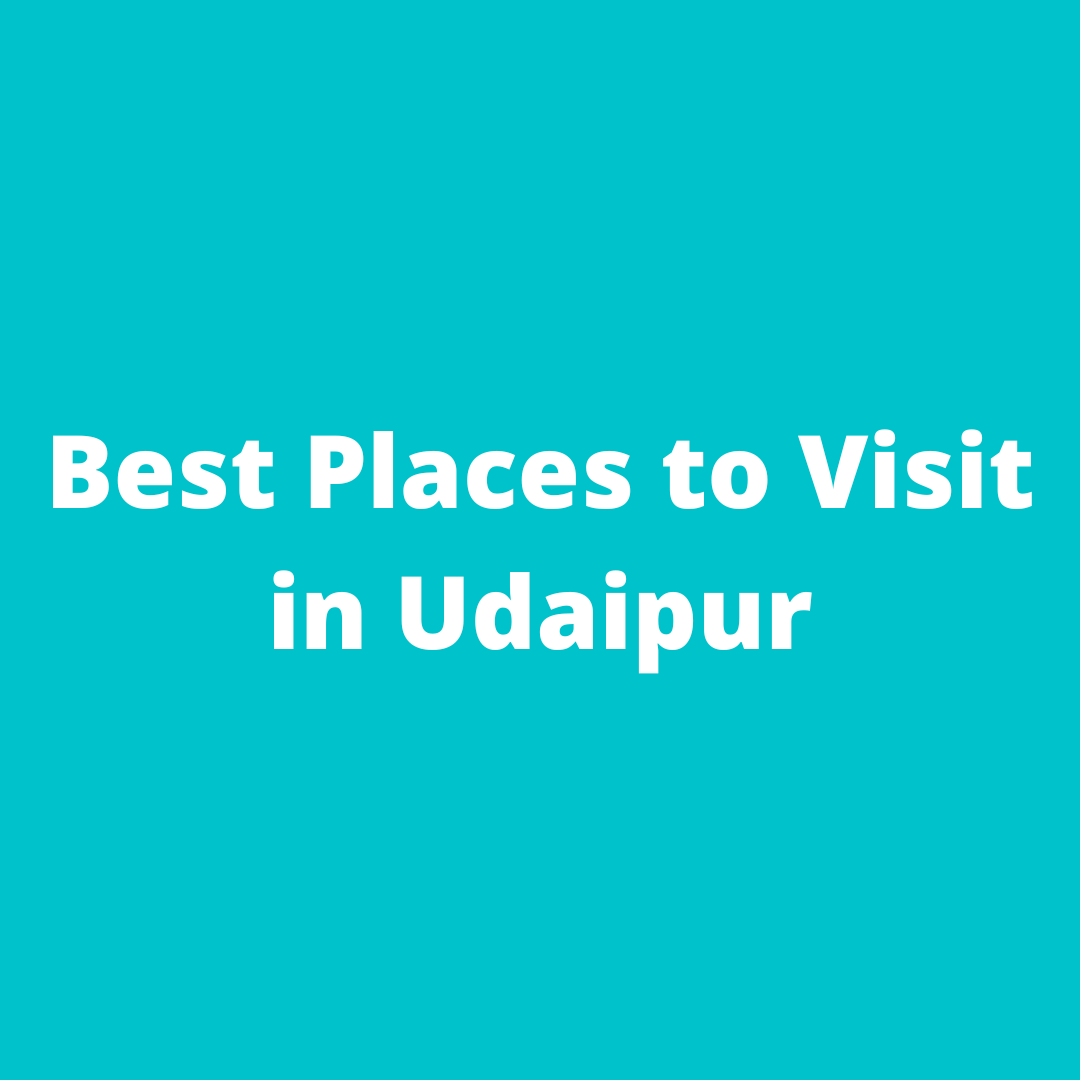 Jaisamand Lake, otherwise called Dhebar Lake is one of the most lovely water bodies in Udaipur and is likewise perhaps of the biggest counterfeit lake on the planet. One of most well known spots to visit in Udaipur, the lake was shaped by the renowned Marble Dam worked by Maharana Jai Singh in 1685.

The marble dam is in itself a remarkable fascination just like the marble sculptures and chatris that dab the design. Appreciate boat rides in the lake and v 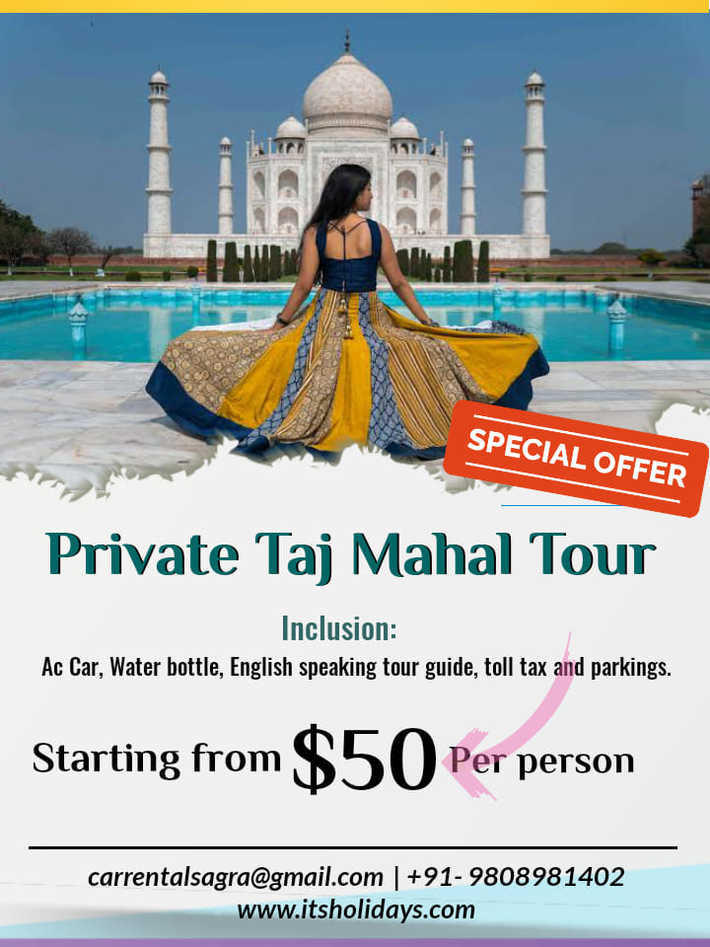 Taj Mahal, one of the seven wonders of world, one of the most visited monument, the magnificent architecture that itself speak the eternal story of love and the motive of its existence. So overwhelming is the graceful beauty and existence of this grandeur that centuries later today, even the very land where it has been located Agra has been immortalized as the city of Taj. People often prefer to visit Agra, India to witness themselves the beauty of Taj in different weathers. 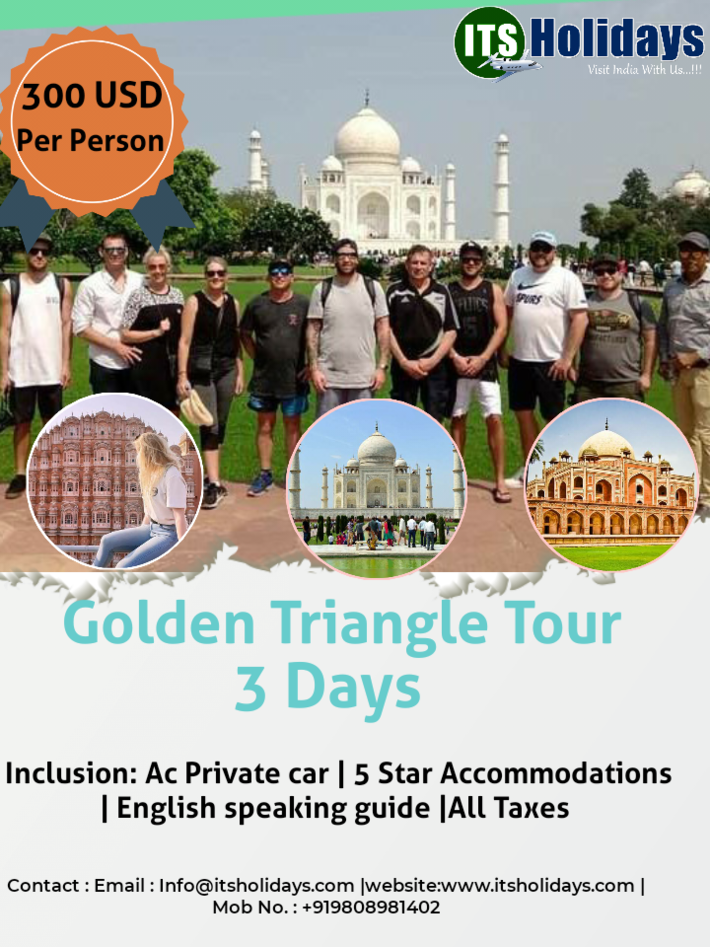 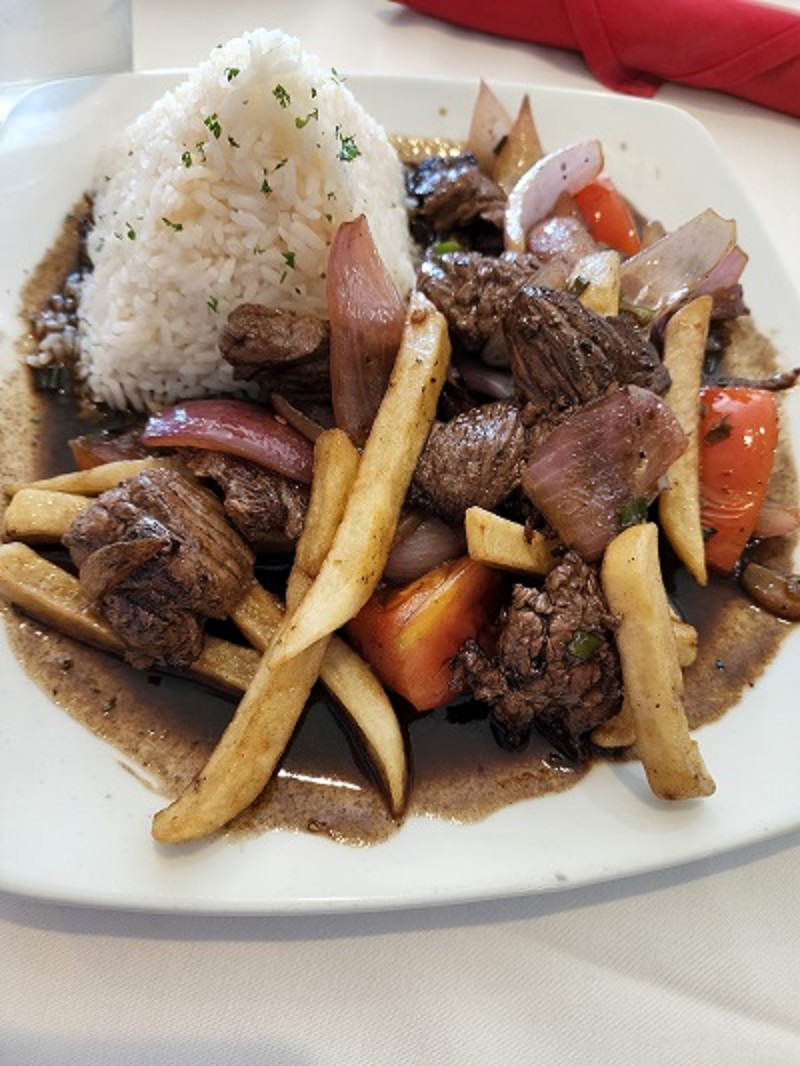 Friendly owner and chef Elizabeth Mostacero is from Peru and loves to prepare the traditional family dishes she knows best. Eli's menu is small but excellent, with fresh halibut used for 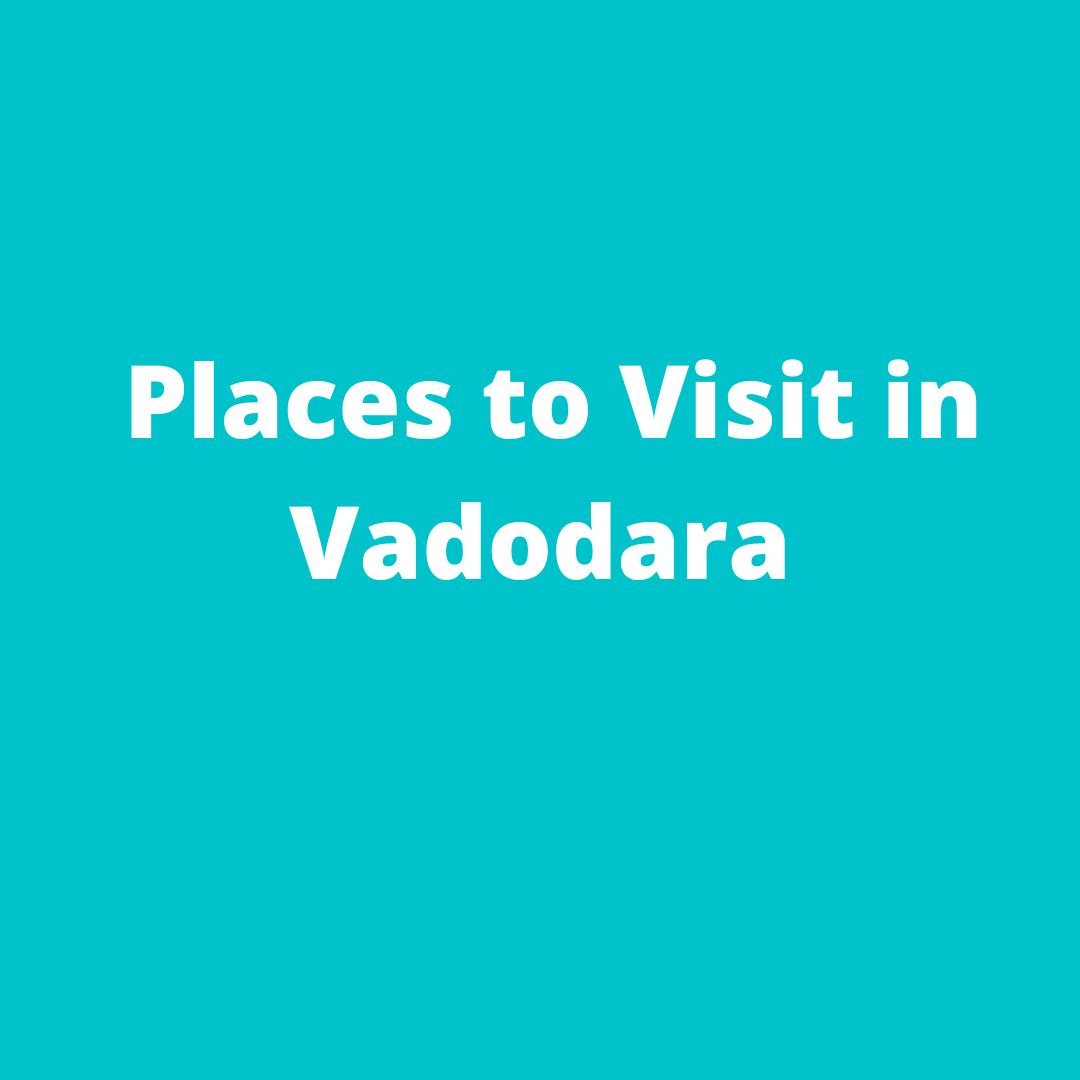 On the off chance that you are searching for a tranquil spot to partake in a day-long trip or excursion in Vadodara, advance toward the Narmada Canal, which is found a short drive away from the city. The blue water of the trench and the beautiful environmental factors make for an optimal spot to go through a few wonderful minutes in the organization of your loved ones. 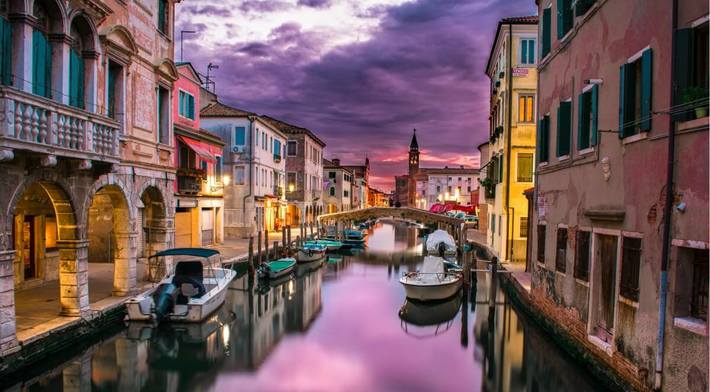 Italy is no doubt an incredible place which is popular for its best tourist attractions. On the one hand, tourists love to see the amazing Roman ruins in Pompeii, Rome, and Herculaneum. On the other hand, Venice and Tuscany are so romantic that people can't stay away from them.

The country is also known for its beautiful natural sights and landscapes that make you feel like you're in a different world. They are, at the very least, charming, fascinating, and hard to understand. 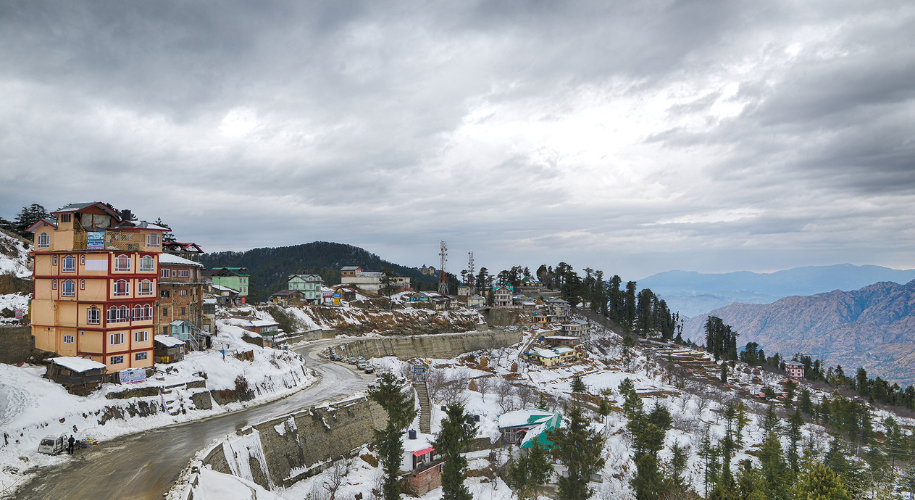 Are you still puzzled about looking for a winter retreat? Do you want to get involved in something adventurous or capture special memories with your family or partner? Then, you need to give Shimla a chance seriously. Famously called the queen of hills, Shimla has a pleasant climate with a colonial ambience and consists of evergreen forests, breathtaking lakes, and rolling valleys, to name a few. From natural grandeurs to man-made wonders, Shimla has countless beautiful places to visit that make Why go to Dubai for a Jeep safari, camel safari, 4X4 ride, hill slamming or remain in a conventional camp, when you can do all that on Thar Desert! The last option gets an unmistakable edge with its Rajput strongholds, unimaginable natural life, a vivid culture, and interesting classic stories.

You probably won't get the advantage of going to a multi-story lavish inn after your excursion, yet the liberal friendliness of Rajasthanis and the different c 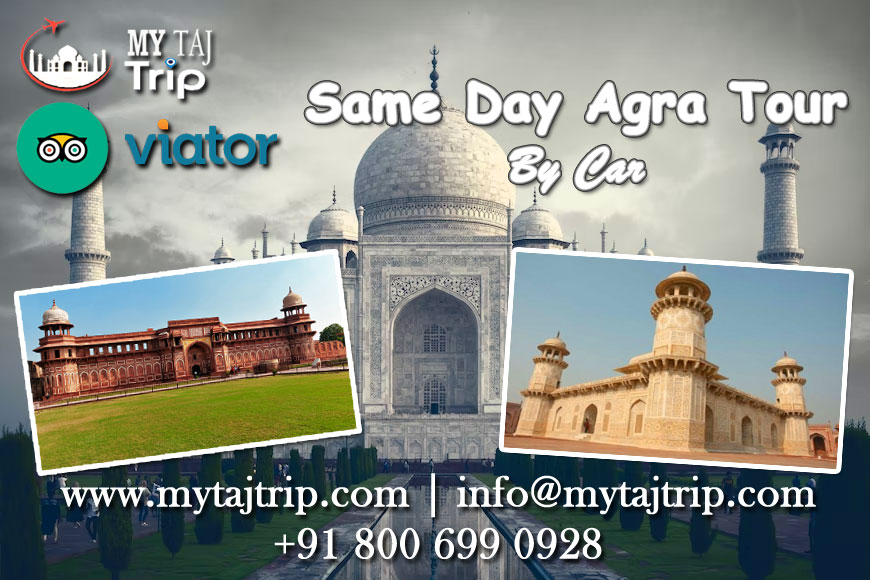 Visiting the Taj Mahal in a royal manner with a Same Day Agra Tour by Car is one of the greatest experiences. The most common and ideal way to visit the Taj Mahal on a sightseeing tour is to drive from Delhi to Taj Mahal, Agra. The possibility to simplify things is provided by a same-day Taj Mahal tour by car. In order to go there, the visitors will be picked up by a car. The pick-up location from Delhi Airport, Hotel, or Railway Station must be noted on the itinerary for visitors. The only thin
Read more… 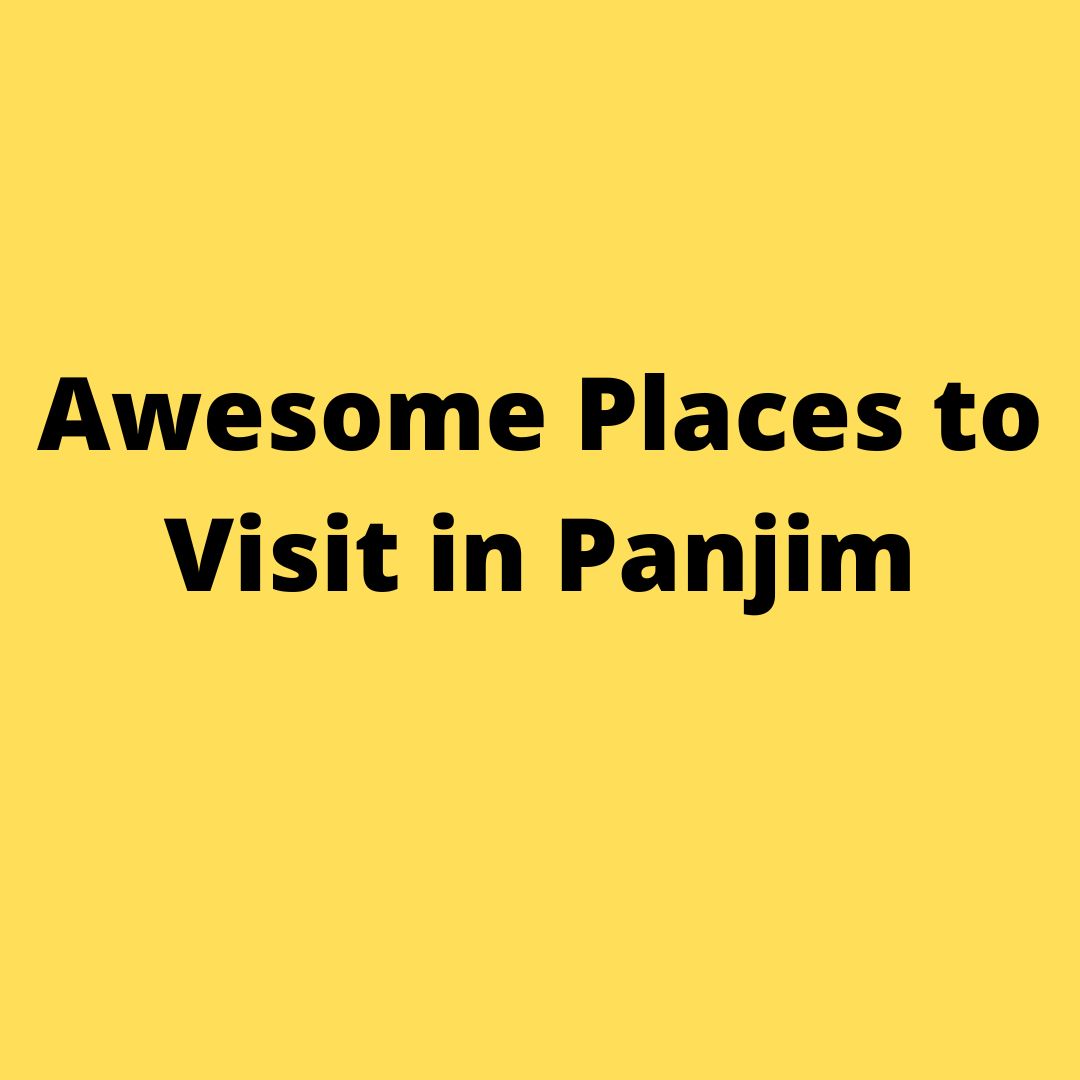 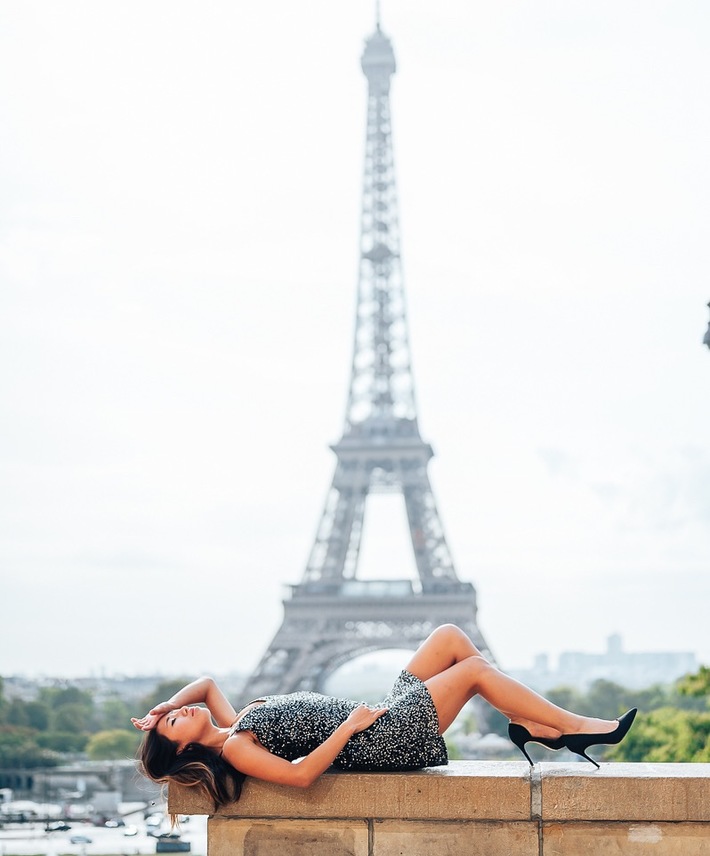 The only thing that will limit the quality of your photographs is the amount of effort you put in, but there are no boundaries to the education you may receive as a photographer. The greater the distance in terms of work that you are willing to cover, the better the outcomes that you will see!

Putting a watermark on your photographs or purchasing an expensive camera will never magically transform you into a skilled photographer in Paris and France. There is much more you need to look for. Here we

The city of Baghdad or the round city one of the Arab capitals is the capital and largest city of the Iraqi Republic,
and the second largest Arab city after the Egyptian capital Cairo, and the city is located on the Tigris River.
The credit for building the city of Baghdad goes to the Abbasid Caliph Abu Jaafar al-
Mansur, and at that time it was called the city of Mansur, and it is noteworthy that four
gates were allocated to it:
Bab Khurasan, Bab al-Sham, Bab Kufa, and Bab Basra.

Read more…
Those who often Non stop flights from USA to India travel across various time zones may have jet lag, also known as jet lag disease. Circadian rhythms (your body's internal clock) tell you when to stay up and go to bed. Due to your body's internal clock to your home time zone rather than the new time zone you've gone to, you experience jet lag. Travelling between time zones increases your risk of jet lag. Daytime weariness, a general sick feeling, difficulties concentrating, and digestive issue
Read more… 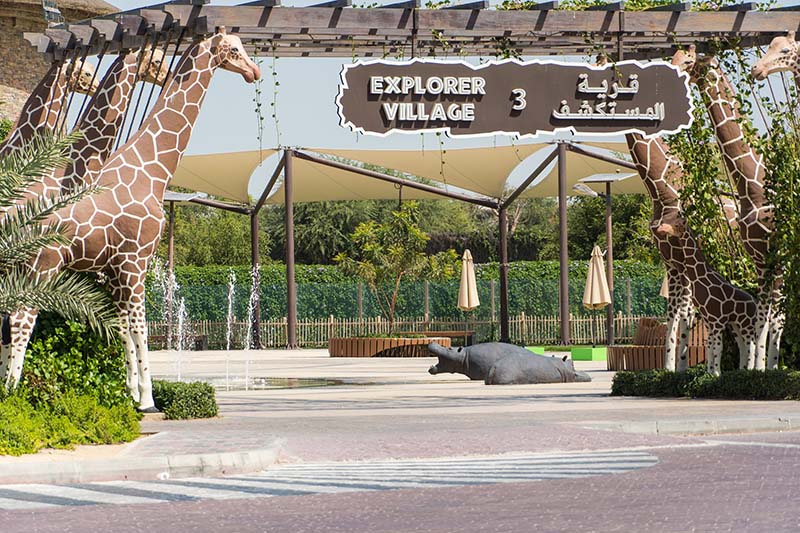 Tourists are welcome in Sharjah, and this emirate is ready to delight everyone with desert safari, rides, water parks, colorful souks, art centers, and play arenas. When it comes to visiting with kids, there are a lot of questions that come to mind. What is the safe place to visit in Sharjah with kids? Which is the best amusement park in Sharjah for toddlers? Sharjah boasts amazing attractions such as theme parks, edutainment centers, and aqua. Thus, to help you out, we've noted down the best th 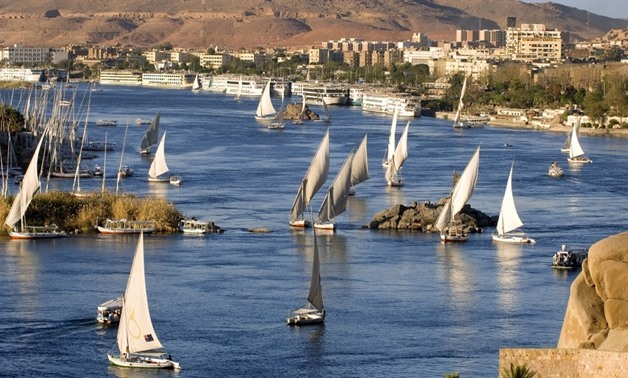 Aswan was known as Sien in the Pharaoni 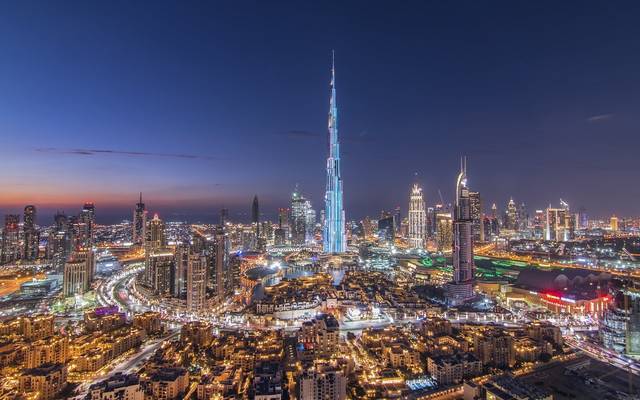 The greatest time to tour and visit Dubai is when the weather is mild and pleasant.

November through February are the finest months to tour Dubai and have a good time in this desert metropolis.

All through the year, this city has something special to offer visitors.

You can book your Dubai Visa  during these months and enjoy your good time in Dubai. 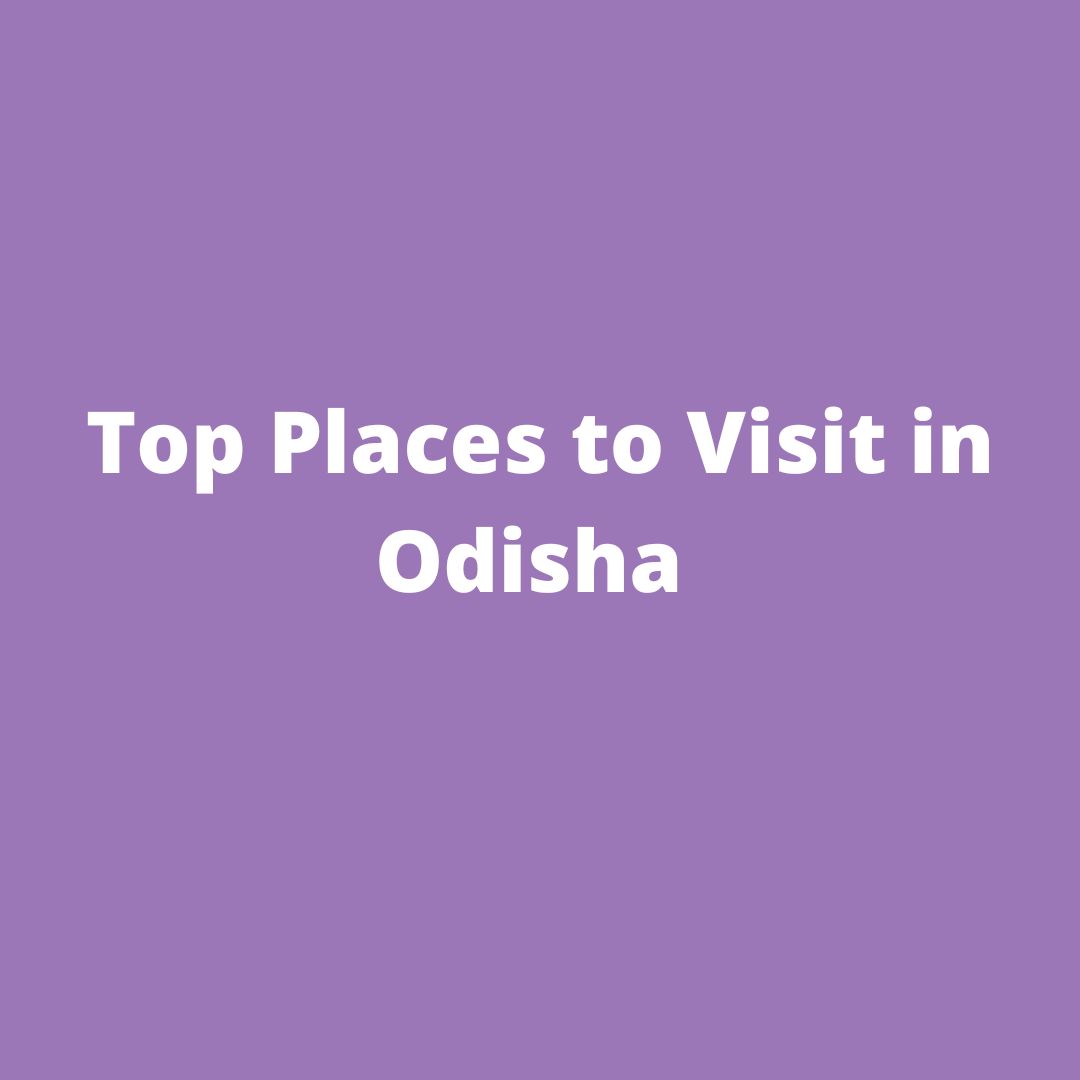 Best chance to visit - October to March
Optimal span - 4 days
The most effective method to reach -
Via Air: Fly to Biju 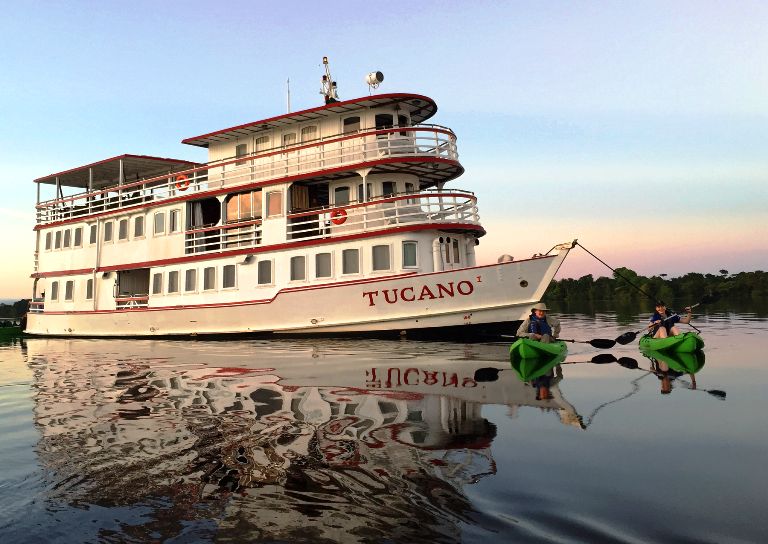 The hike was one of four daily activities during our eight-day adventure exploring Brazil's Amazonia. Calling the Tucano, an 18-passenger river yacht operated by Amazon Nature Tours home, we traveled over 200 miles along the 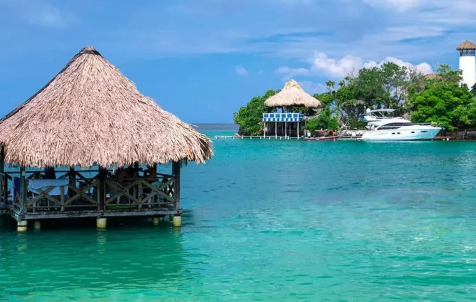 Biking tour Cartagena is frequently one of the most efficient and enjoyable methods to get around a city or region. You can cover a lot more land than when you walk, in contrast to when you're driving a car.

Thus, you're travelling slowly enough to really take in your surroundings because you're not going as fast. It is also possible to feel much cooler than you would while walking through a metropolis, particularly if you go during the dry season when the weather is hot and sunny.