Known as Akko in Hebrew and Akka in Arabic, this port of just over 49,000 is one of the world's oldest continually inhabited cities (since the Bronze Age, around 3000 BCE). Naturally over all these millennia it has seen civilizations and rulers come and go, but Acre became especially prominent during the Crusades of the Middle Ages, as the last redoubt of the European Christian Crusaders before they were driven out by the Muslims in 1291. It goes without saying that it's a UNESCO World Heritage Site - and for me this is also Israel's most fascinating destination after Jerusalem! 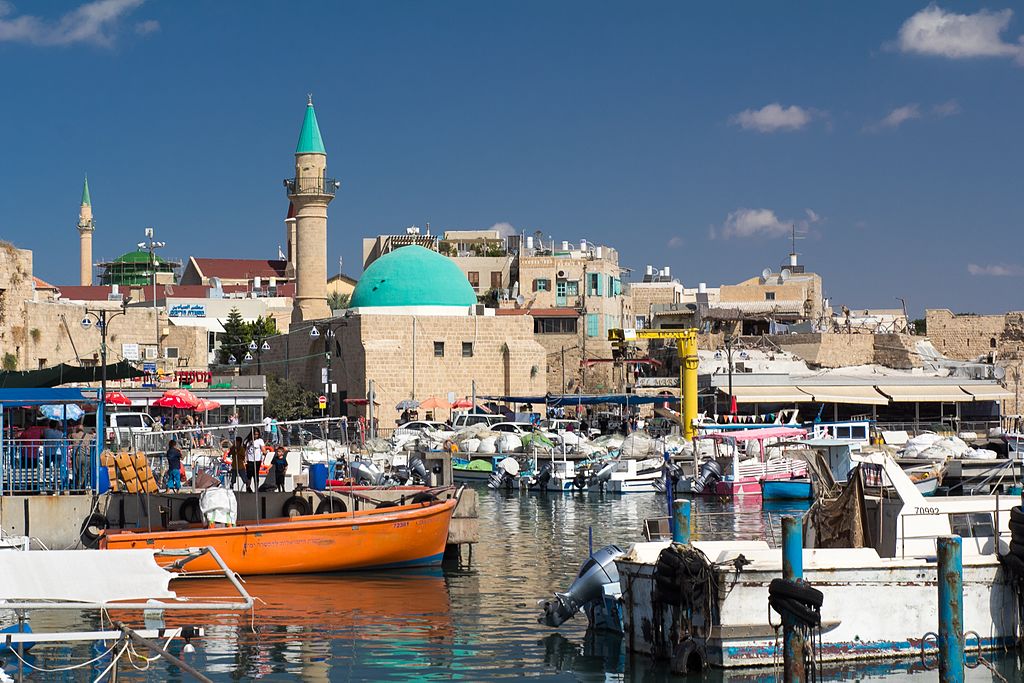