I covered this site and the country's other magnificent attractions here on Tripatini three years ago. 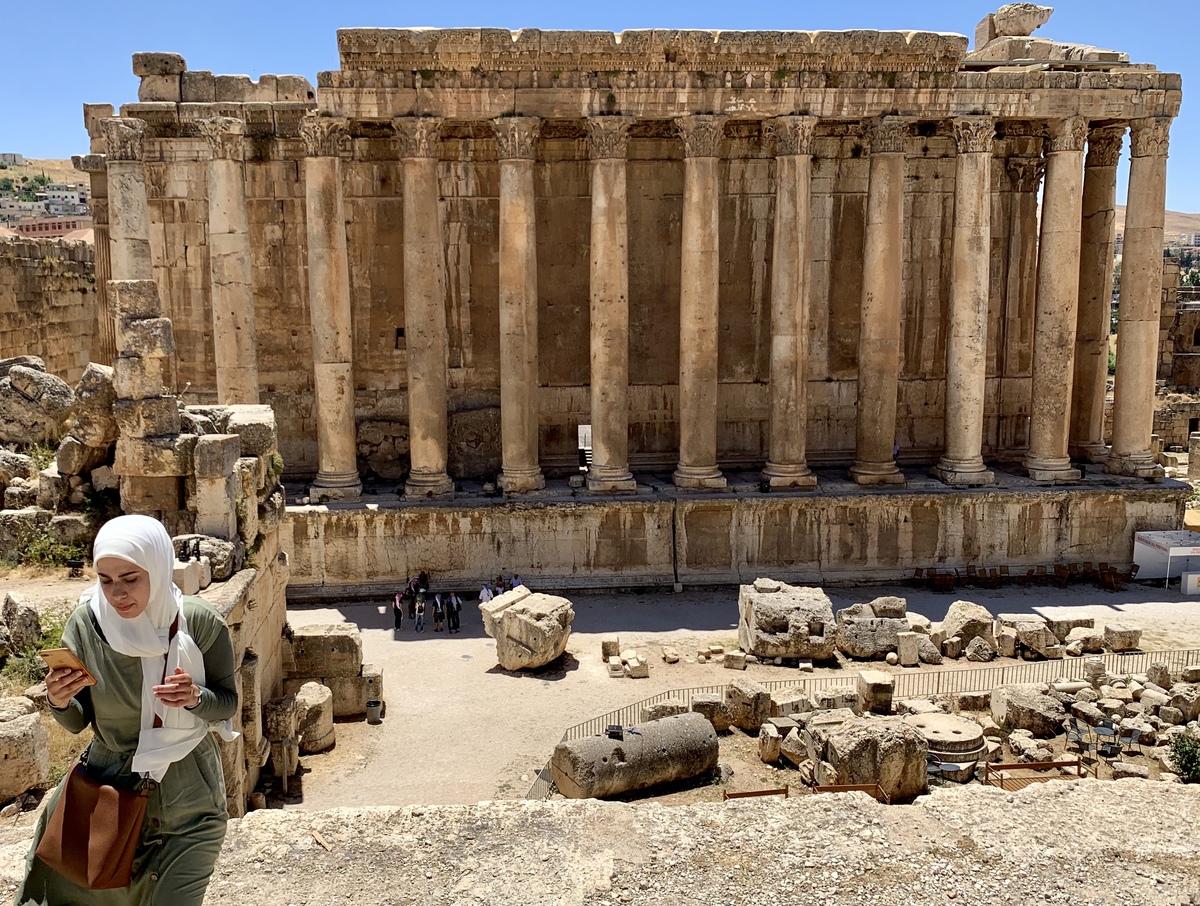