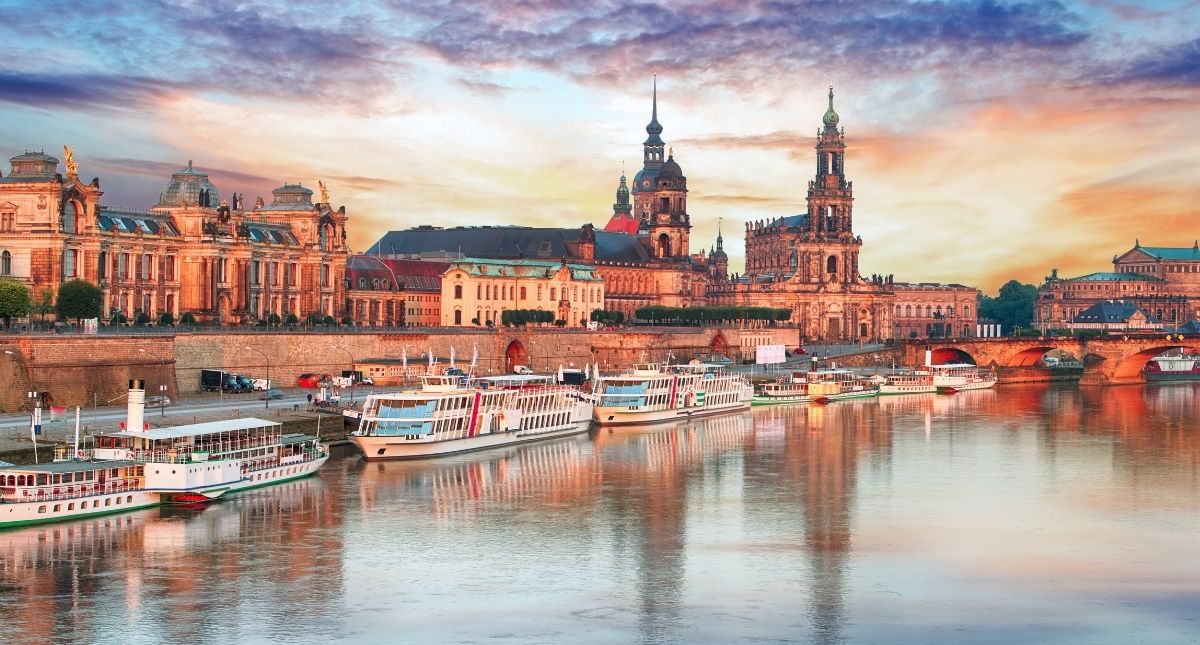 Europe is of course filled with amazing scenic and cultural sights and experiences, but it's also known as by and large an expensive place to visit. Yet it doesn't have to be! There are still a number of European cities and countries where you won't bust your wallet on lodging, dining, entertainment, and touring, and here are seven of them - many, but not all, in Eastern Europe (and of course don't forget that in budget travel, a good part of your savings occurs at the beginning and end of your trip, by booking bargain airfares at sites such as FlyUsTravels.com):

Greece's capital is among the world's oldest continuously occupied cities - with a recorded history of 3,400 years - and the legacy of that history is one of the reasons a visit to Athens is a must for everyone at some point in their lives. Key attractions include the Acropolis and Parthenon; the ancient Agora; the Temple of Olympian Zeus; picturesque neighborhoods like Kolonaki, Monistiraki, and Plaka; the National Archaeological Museum, Mounts Lycabbetus and Philoppapos, the Odeon of Herodes Atticus; and a number of Byzantine churches and monasteries dating back to the Middle Ages. Then of course there are various fantastic excursions from Athens to places like Corinth, Delphi, Epidaurus, and Mycenae. In short, more than enough for not one but several visits.

Another of the oldest continuously inhabited cities in the world, the capital of Serbia is full of interesting attractions such as the bustling central boulevard Knez Mihailova; and bohemiami Skadarlija; the Church of St. Sava; the National Museum; Kalemedgan Fortress; and the Nikola Tesla Museum. Lesser known is Belgrade's status as one of the party capitals of Europe and one of the world's top five creative cities, with a thriving arts/cultural scene and many annual events, ncluding theatre festivals, a choral and early-music festival, a jazz festival, international film and theater festivals, even an international harp festival!

Situated along the banks of the Dambovita River, Romania's capital and largest city still bears the stamp of 42 years of communist dictatorship in the second half of the 20th century, but tucked amid the modern, sometimes downright ugly architecture of central Bucharest (the most bombastic of which is the gargantuan Palace of Parliament, open for guided tours) you'll find gems such as lovely 17th- and 18th-century Orthodox churches and graceful Belle-Époque villas. Other top sights include the the Patriarchal Cathedral; other churches such as the Princess Bălaşa, St. Apostles, Stavropoleos, and the Old Princely Court; the Athenaeum theater; Corvin and Peleş Castles; the sumptuous restored villa of communist dictator Nicolae Ceauşescu and his wife Elena; the Museum of the Romanian Peasant; and Herăstrău Park and its National Village Museum..

Hungary's capital and biggest city is also Europe's ninth-largest in population, and attracts many visitors due to Budapest's gracious, mostly 19th-century architecture scattered with landmarks including Buda Castle Hill/Fishermen's Bastion; iconic St. Stefans Basilica as well as other churches including Matthias, Gercse, and Mary Magdalene; and the Tomb of Gül Baba, dating back to 16th century, when Hungary was ruled by the Ottoman Turks. Plus a particularly distinctive draw of the "City of Spas" is more than a dozen public thermal baths ranging from Belle-Époque beauties such as Szechenyi and Gellért to evocative medieval-feeling baths like the 16th-century Ottoman Rudas and Kiraly.

Poland's second largest city, one of its oldest, and its capital from the 11th through 16th centuries, Cracow (also spelled Krakow) is located along the Vistula River in a valley at the foot of the Carpathian Mountains.Its historical center is a UNESCO World Heritage collection of Gothic, Renaissance, and Baroque architecture including Wawel Hill, home to the cathedral and royal castle; churches such as St. Mary's Basilica and Sts. Peter and Paul Church; and Europe's largest medeival market square, Rynek Glówny, home to the impressive Renaissance Cloth Hall. Cracow is also home to Jagiellonian University, Poland's most prestigious and one of the world's oldest. Must-do day trips include the Auschwitz Nazi concentration camp andthe astonishing Wieliczka Salt Mine.

Astride the Douro River meets the Atlantic Ocean, Portugal's hilly, second largest city is also among the cheapest majolr cities in western Europe. As in any large Cathoic city, churches are a big thing, from the modest Sé do Porto (cathedral) to the 18th-century Igreja dos Clérigos (Church of the Brotherhood of the Clerics), with a distinctive tower whose 225 steps can be climbed for a spectacular view over the city; the 17th-century Igreja dos Grilos (Church of the Crickets), one of Portugal’s earliest Baroque buildings; and the 14th-century Gothic Igreja de São Francisco (Church of St. Francis), whose sobre façade masks a later Baroque interior that’s positively riotous with gilded woodwork. On the secular side, the two-storey Livraria Lello bookstore is reknowned for its fine woodwork, elaborate skylight, and most especially its dramatic forked staircase; the story arose that J.K. Rowling – who once lived in Porto – may have used Lello as an inspiration for her Harry Potter bookseller Flourish and Blotts. Then apart from several interesting museums there are of course the more than one dozen port wine houses such as Sandeman and Taylor's (actually a short ferry ride or bridge crossing over the Douro in Vila Nova de Gaia) which welcome visitors for tours and tastings.

At the foot of Mount Vitosha, with a population of some 1.5 million, youthful, aid back Sofia in 2013 was reckoned the most affordable city to travel to in Europe, and it remains extremely affordable today..Modern and vibrant, it's a city of wide boulevards; expansive parks and greenery; and manicured gardens - and lent an eclectic, exotic touch by onion-domed Orthodox churches as well as Muslim mosques (like Hungary, this territory was once ruled by the Ottoman Turks, for nearly 500 years), while hiking and winter sports on Vitosha are a short drive away. Perhaps the most dramatic must is the Alexander Nevski Cathedral, built in the early 20th century; other churches include 13th-century Boyana and 4th-century St. Sofia, while on the secular side there's the early-20th-century Central Sofia Market Hall as well as interesting museums of history, art, archaeology, ethnography,and socialist art.