Founded as a Swahili town no later than the 14th century, this tiny island - just under two miles long and 656 feet to a third of a mile wide - is 2½ miles off the northern coast of what is today Mozambique, connected to the mainland by a bridge. It became the capital of Portuguese East Africa and is home to some 14,000 people. Its historic churches, mosques like this one, and other buildings have made it this country's only UNESCO World Heritage Site, with, as UNESCO describes it, "the stone and lime town of Swahili, Arab, and European influences in the north half and the macuti town (city of roofed palm leaves) of traditional African architecture in the south." It's one of the country's fastest growing tourist destinations. 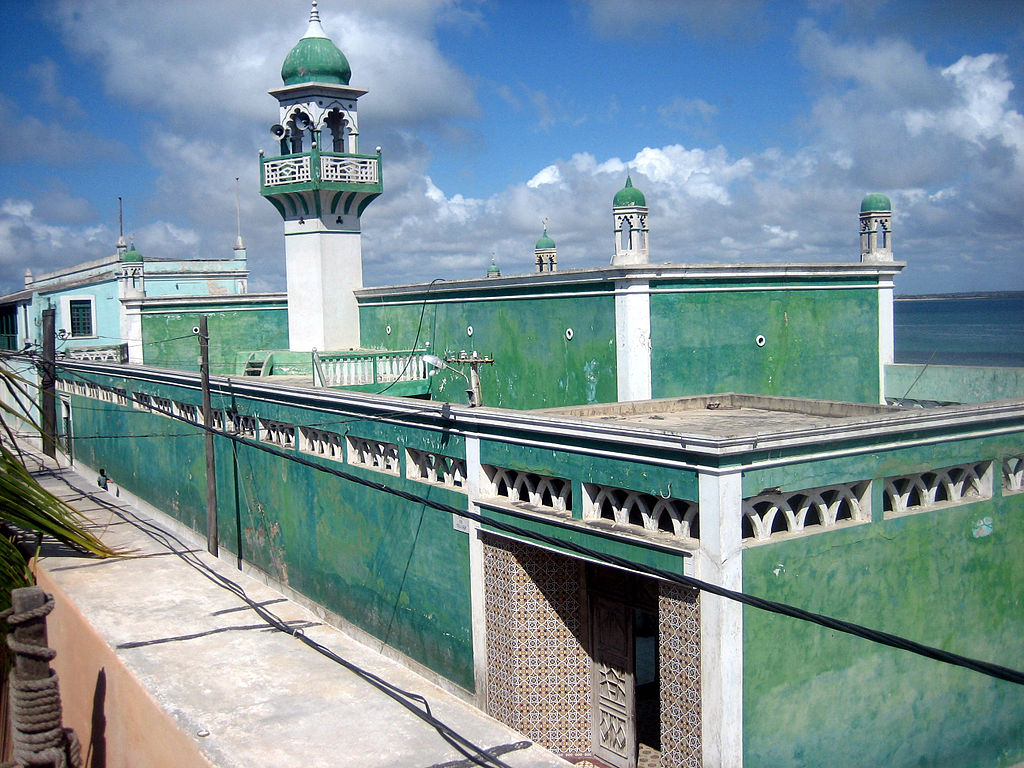