One of this country's nine UNESCO World Heritage Sites is the remnants of the capital of the Aksumite Empire, one of Africa's most powerful, ruling from around 400 BCE into the 10th century an area including what is today northern Ethiopia, Eritrea, and parts of Djibouti, Sudan, Yemen, Saudi Arabia, and Oman. Unfortunately, it's located in Tigray province, which for the past two years has been largely off limits to tourism due to civil war. 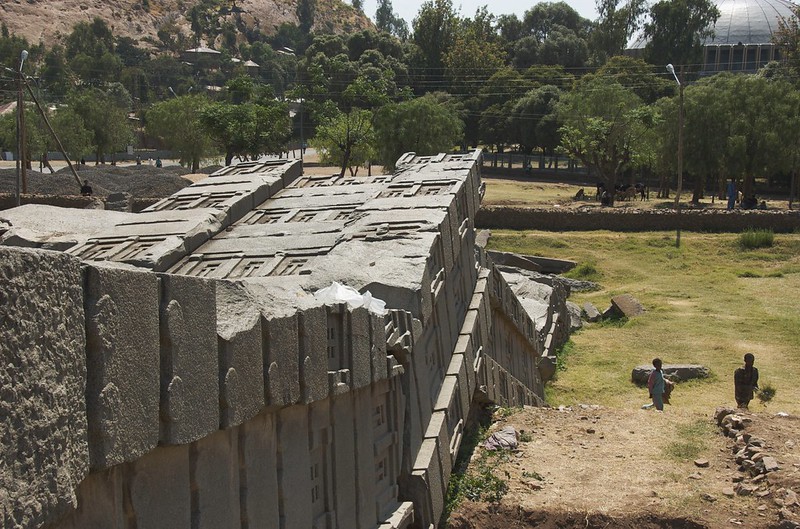