I’ve been to my share of Roman ruins throughout Italy and the rest of Europe, but other than Rome itself, the UNESCO World Heritage Site of Baalbek takes the baklava as the most spectacular. Located in eastern Lebanon’s Bekaa Valley just over an hour’s ride northeast of Beirut, the country’s most important farming region and settled for 5,000 years, its name dates to the ancient Phoenicians, whose main god was Baal, and later in the 1st century BCE under the Romans it became the city of Heliopolis. The remains of their magnificent temple complex, with its temples of Jupiter, Venus, and Bacchus are nothing short of jawdropping. And when I spotted this lion sculpture, I couldn't help a goofy photo op.

By the way, I covered this site and the country's other magnificent attractions here on Tripatini three years ago. 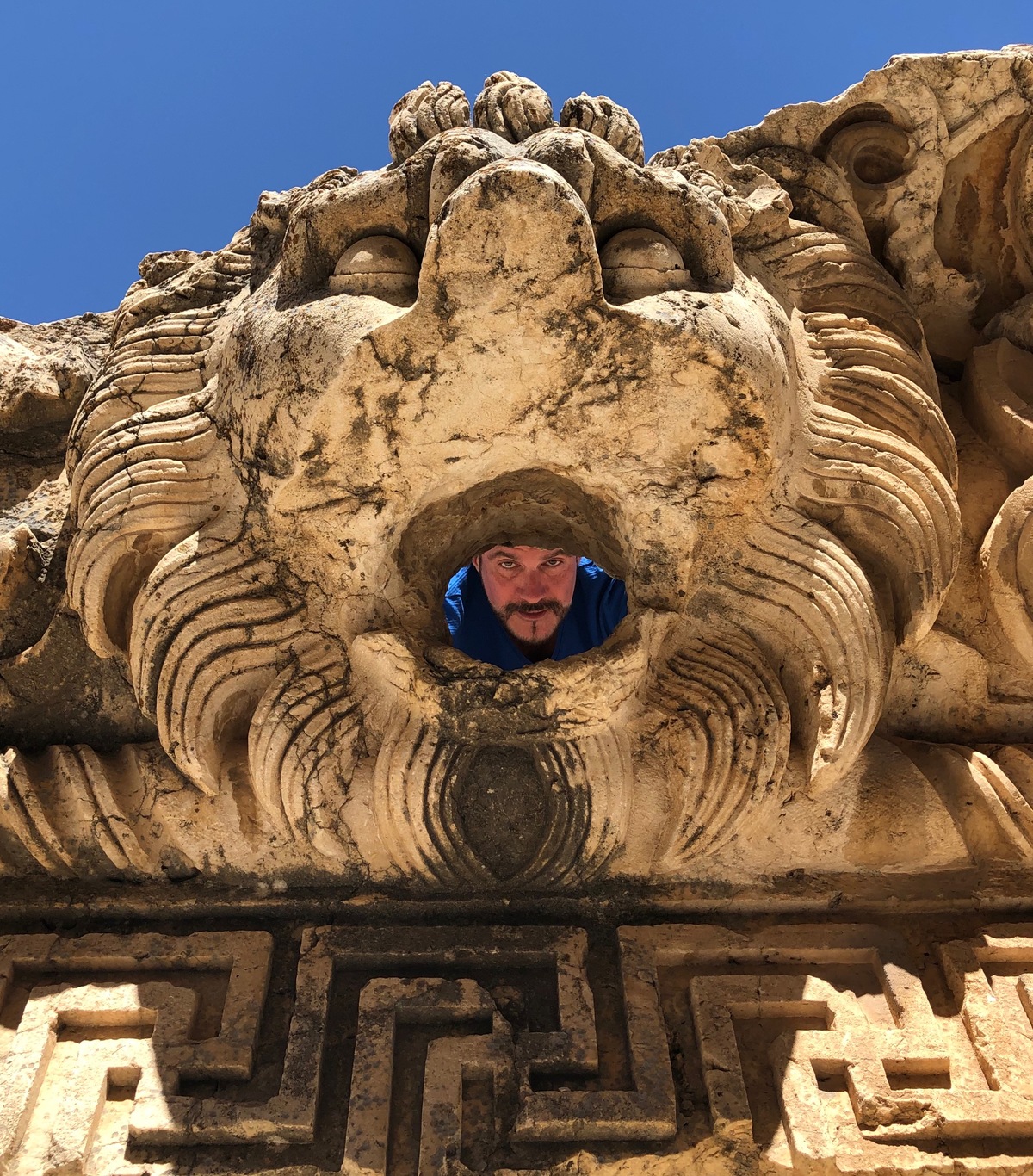