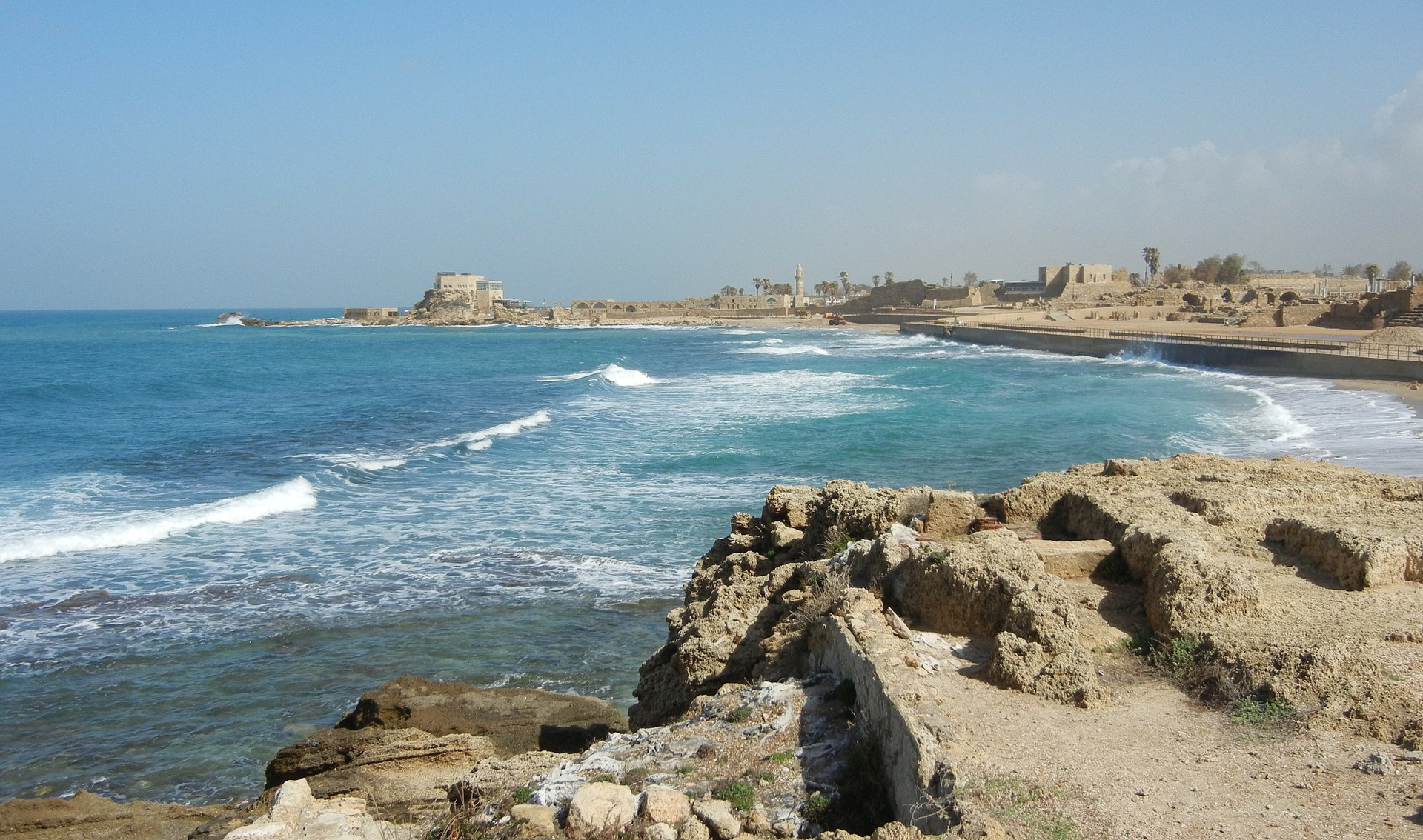 When you’re planning your trip to Israel, it is important to decide in advance what you want to see. Israel is rich with historical places, ancient cities, and archaeological sites that date back many centuries. In fact, it is said that the entire Land of Israel is made of historical landmarks. Here is a list of must-see historical sites in Israel.

The Beit Shean National archeological park contains restored ruins of a Roman theater, Byzantine bathhouse, and gladiator amphitheater that was used for blood sports to entertain the Roman troops during the Second Temple period.

Masada mountain carries a rich history, including the legend of a mass Jewish suicide during the Roman siege in 72 CE. On top of the mountain, tourists will find Hasmonean fortresses and Herodian palaces dating back to 37 BCE.

Located in the north of Israel, Caesarea has much to offer. Caesarea was dedicated to Caesar Augustus by Herod the Great over 2,000 years ago. Visit the deep-sea harbor, aqueduct, and hippodrome. Caesarea’s magnificent amphitheater is still used for concerts in the summer.

Aside from the legend of Jesus walking on the Sea of Galilee, there are other important historical events that happened there. For example, ruins from the Bronze Age, around 4,000 years old, were discovered there a few years ago.

Established in the 3rd Century BCE, the center of the Nabataeans’ trade route went right through Avdat. Today there is a visitors’ center and many ancient ruins such as a wine press, temples and churches, and a bathhouse.

Old Jaffa’s history goes way back; its port was the entry point for most immigrants to ancient and more modern Israel. Many Jews and Arabs made Jaffa their home until the overcrowding made it necessary to move to nearby Tel Aviv.

This popular archaeological site is visited by half a million tourists every year. It is thought to have been the city of Jerusalem from the mid-Bronze Age until the Middle Ages. The City of David is rich with ancient ruins, and archaeological discoveries are made there every day.

The Western Wall, or Wailing Wall, is the last remaining segment of a long retaining wall of the Second Jewish Temple. It is considered the holiest site of the Jewish People because it is the only remnant of the ancient Temple.

In Acre, you will find a plethora of ruins dating from hundreds to thousands of years ago. Be sure to visit both the old Jewish synagogues and Arab mosques to get an idea of the history of the city.

Containing ruins from the Crusader Period, the Mamluk Period, the Ottoman Era, and all the way to the modern State of Israel, Safed is a must-see on your tour of ancient sites. The 16th Century synagogues of the Ari and Josef Caro are popular tourist stops.

Hopefully you’ll get to see all, or at least some, of these Israeli historical sites on your next trip. Use car rental Israel service so you can get around easily.