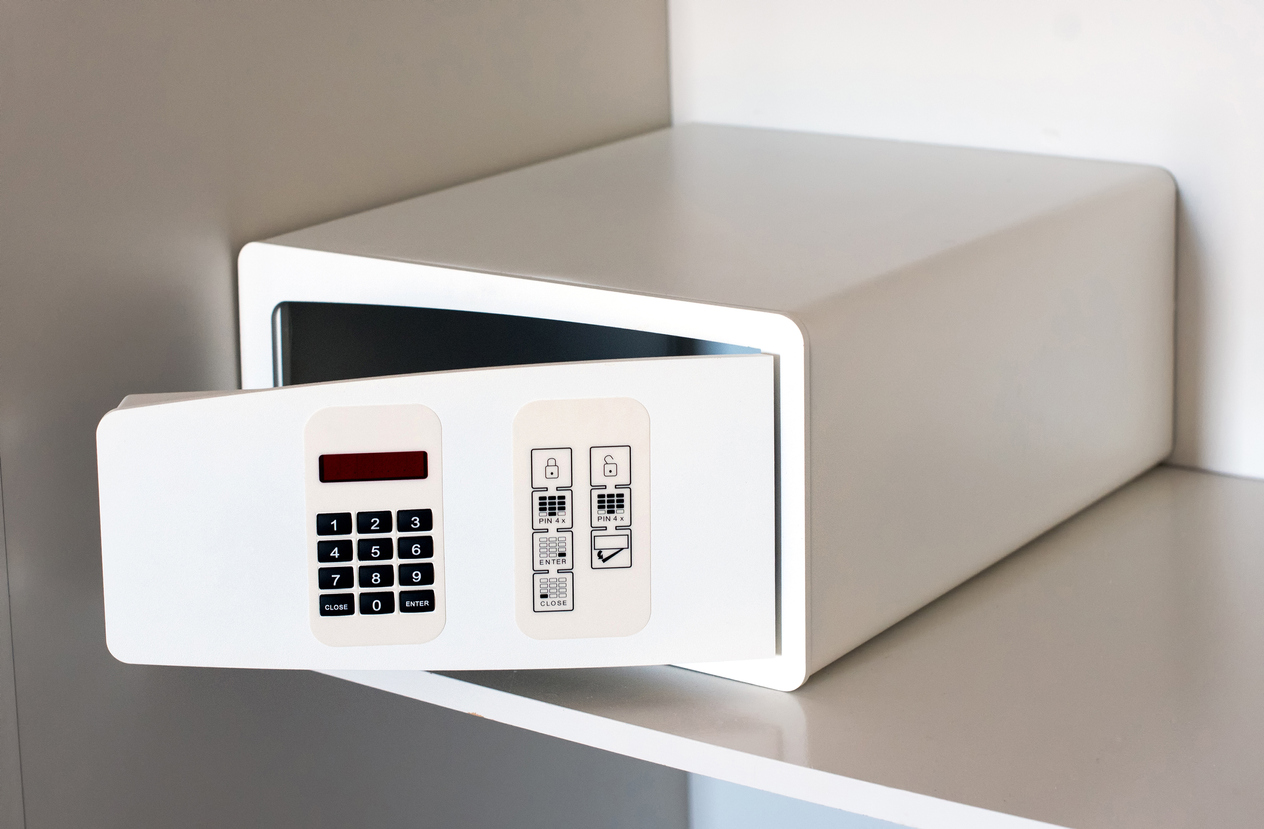 Eric Hochstein found something unusual on his bill at the Gregory Hotel in New York City recently.

No, it wasn't the mandatory $35-per-day resort fee that covers local and domestic calls, a 24-hour fitness center and coffee and tea. And it wasn't the $259-per-night room rate, which was below average for Manhattan.

It was that the resort fee – which the Gregory calls a "tailored fee" to fit its garment theme – including a donation to charity to "save the Garment Center."

"Pretty unique, eh?" says Hochstein, an international business development consultant from Barrington, Illinois, who says that other than the fees, he liked staying at the Gregory.

Travel companies are coming up with all kinds of new charges these days, which is hardly a surprise. The travel industry's business model relies on fees to generate extra revenue. The real shocker is the way they justify the new fees, claiming that people asked for them or that they're there for your convenience.

Hochstein asked a receptionist at the Gregory about the fee. "She couldn't tell me how much of each night's fee went to the charity, and she said 'it is about fashion,' but didn't know the name of the charitable organization," he recalls.

The Gregory did not respond to requests to explain its charitable donation.

More: Want a lounge chair by the hotel pool? It may cost you extra

Travelers Are 'Socialized' to Accept Fees

In the past two decades, airlines have pushed the limits on surcharges, adding new fees for everything from checked luggage to seat assignments. Other segments of the travel business, including hotels, car rental companies and vacation rental companies, are still playing catch-up.

Laura Mandala, the CEO of Mandala Research, a travel research firm, says travelers are now "socialized" to accept fees whenever they travel. The biggest argument for imposing new fees is that they're adding a convenience – for example, a GPS unit on a rental car or a premium snack on a plane.

No one needs to explain these fees, she says. "Most customers realize by now, added convenience comes with a cost."

But when a travel company struggles to explain a new fee – well, that's when things get interesting.

Consider Carnival Cruise Line's recent decision to begin charging between $2 and $5 for room-service items, except for breakfast. A sandwich, a side and a dessert used to be included in the cost of your cruise, but under the new plan, room service would cost upward of $10 before gratuities. Among the reasons, Carnival said it wanted to "find effective means to continue to reduce food waste."

But passengers didn't buy it. "At some point it just becomes greed," Jordan Diaz, a passenger from Las Vegas, wrote on Facebook. "I get it's a business. But, the successful business model we all fell in love with appears to be doing a 180."

Tanner Callais, who edits the cruise site Cruzely.com, says many loyal customers were put off not only by the fee but also the explanation. "Needless to say, many passengers weren't buying it," he says. Just a few days later, Carnival announced it was putting the price increase on "hold."

Why Do I Have to Pay for a Safe?

Some hotels charge a fee, usually only a few dollars per room, for an in-room safe, claiming it's an amenity that customers have requested.

"It is, by far, the most ridiculous fee," says Courtney Blacher, a Los Angeles-based writer who specializes in family travel. "So I have to pay you additional to keep my items safe in a room I already paid for? Absolutely not!"

I've spoken with many guests who have negotiated the in-room safe fee off their bills (just say you didn't use the safe and never asked for it).

Maybe travel companies should just be honest: We need to make more money so we're adding a new fee. Or maybe they could just do what other businesses do and raise their prices.

When a hotel, airline or cruise line employee can't adequately explain a fee, you're in an excellent position to negotiate a quick refund. Allow the representative to hem and haw, and then politely ask to remove the charge. Most of the time, you'll get it – along with an apology.

These Are the Most Ridiculous Travel Industry Fees

Here's a short list of travel industry fees that are difficult to justify:

Christopher Elliott's latest book is How To Be The World’s Smartest Traveler (National Geographic). This column originally appeared in USA Today.