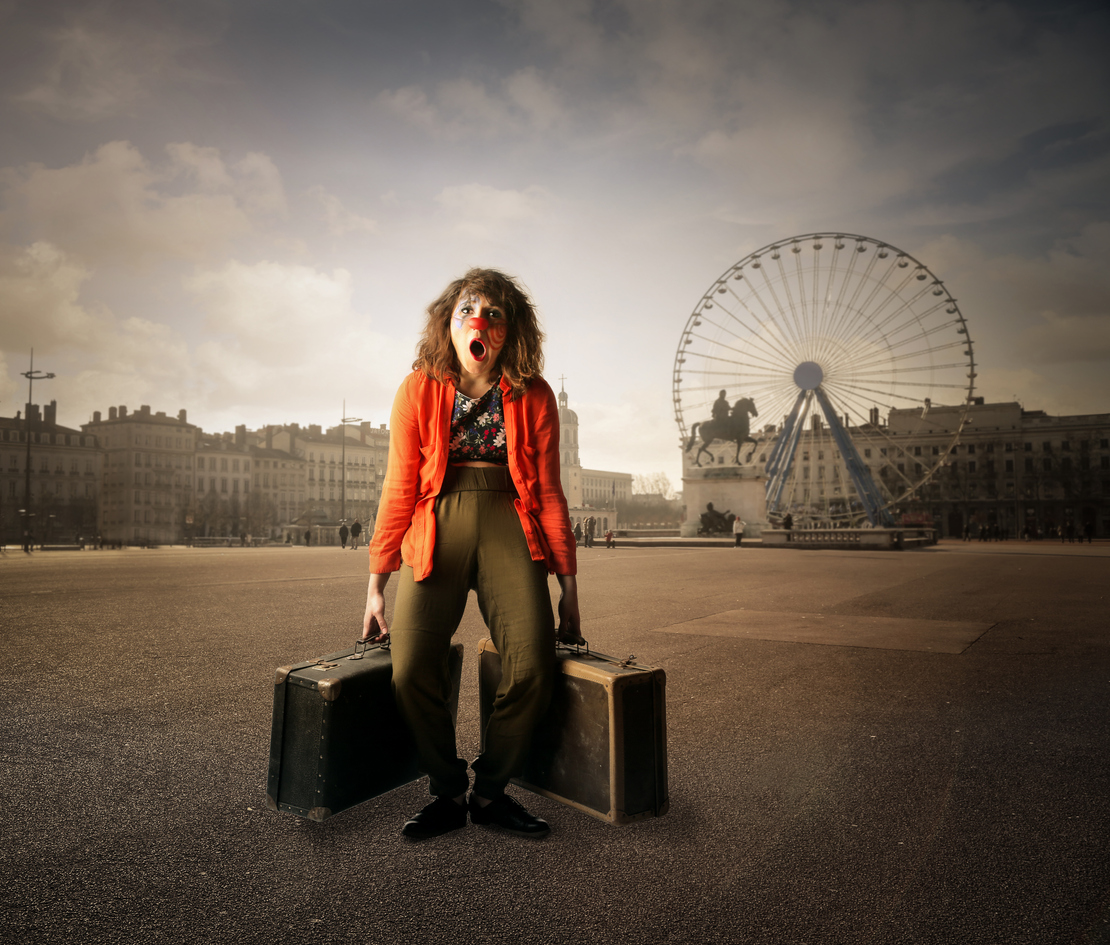 In these trying times, we can all use a laugh. And when it comes to travel, the general public can usually be relied upon for prime material. I just recently again came across a clipping that came out several years ago, in which a survey by the Association of British Travel Agents revealed 20 of the most ridiculous complaints by holidaymakers. So check out the following - some are merely ill informed, while others are silly, and still others downright jawdroppingly stupid. To whit:

1. “I think it should be explained in the brochure that the local store does not sell proper biscuits like custard creams or ginger nuts.”

2. “It’s lazy of the local shopkeepers to close in the afternoons. I often needed to buy things during  'siesta' time — this should be banned.”

3. “On my holiday to Goa in India, I was disgusted to find that almost every restaurant served curry. I don’t like spicy food at all.” 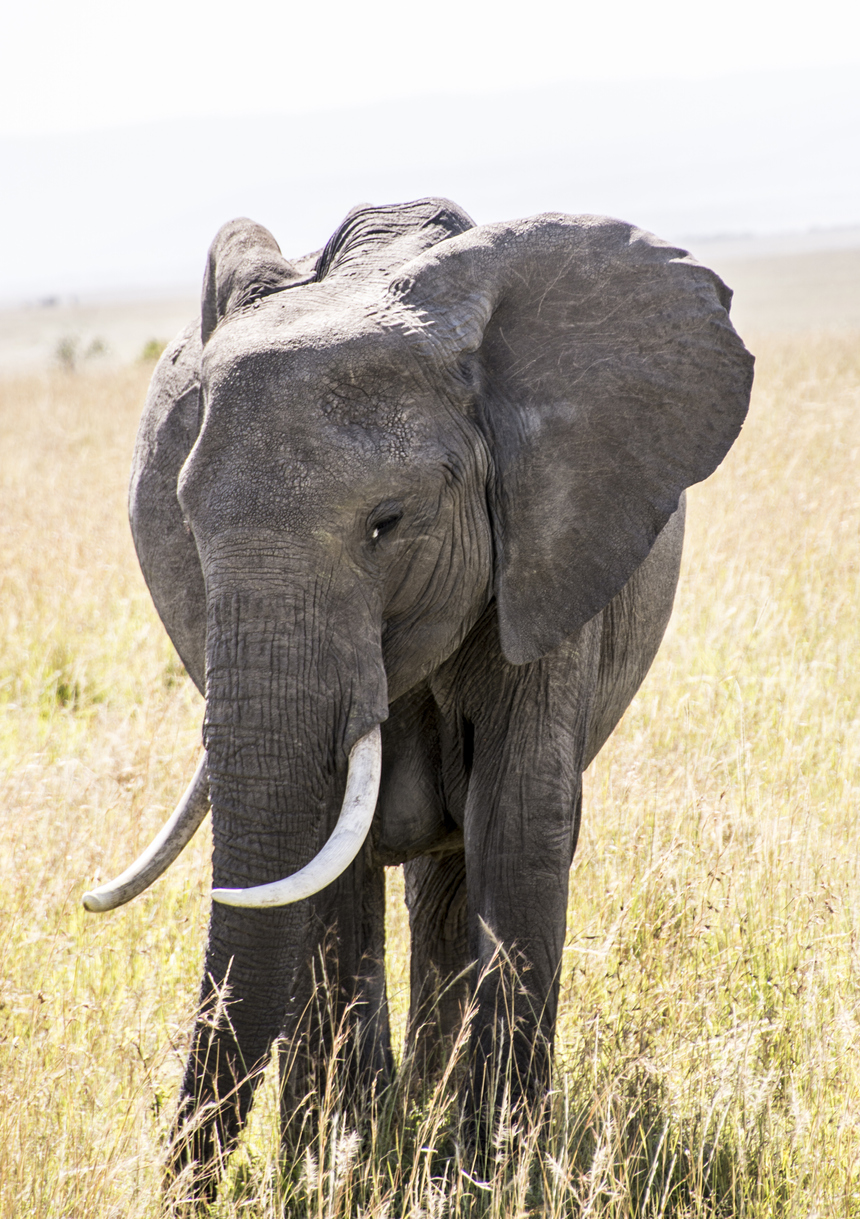 4. A tourist at a top African game lodge overlooking a water hole, who spotted a visibly aroused elephant, complained that the sight of this rampant beast ruined his honeymoon by making him feel “inadequate.”

5. “We booked an excursion to a water park but no one told us we had to bring our swimming costumes and towels.”

6. A woman threatened to call police after claiming that she’d been locked in her hotel room by staff. In fact, she had mistaken the “do not disturb” sign on the back of the door as a warning to remain in the room. (Er, may we at SunnyRentals.com suggest next time rent a holiday home? ;))

7. A guest at complained his soup was too thick and strong. He was inadvertently slurping the gravy at the time. 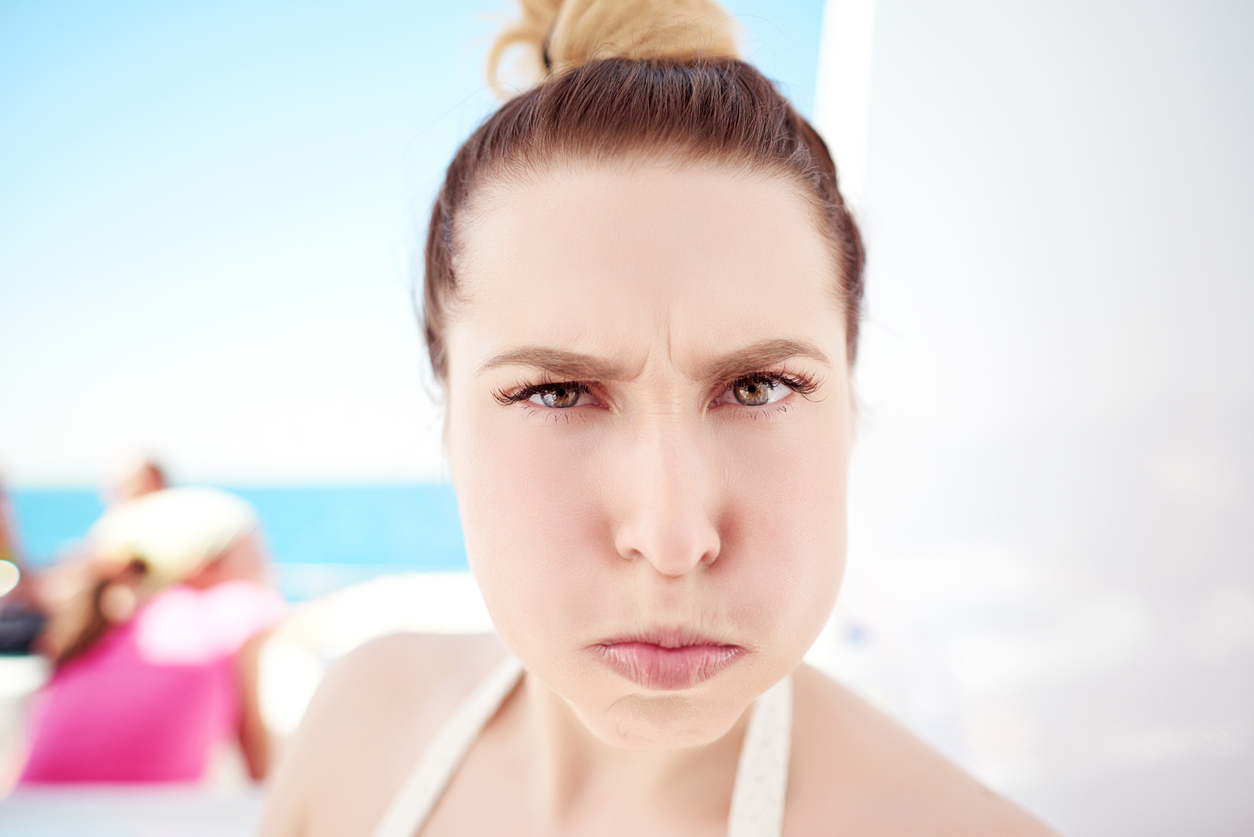 9. “We found the sand was not like the sand in the brochure. Your brochure shows the sand as yellow but it was white.”

10. “Topless sunbathing on the beach should be banned. The holiday was ruined as my husband spent all day looking at other women.”

11. “It took us nine hours to fly home from Jamaica to England, it only took the Americans three hours to get home.” 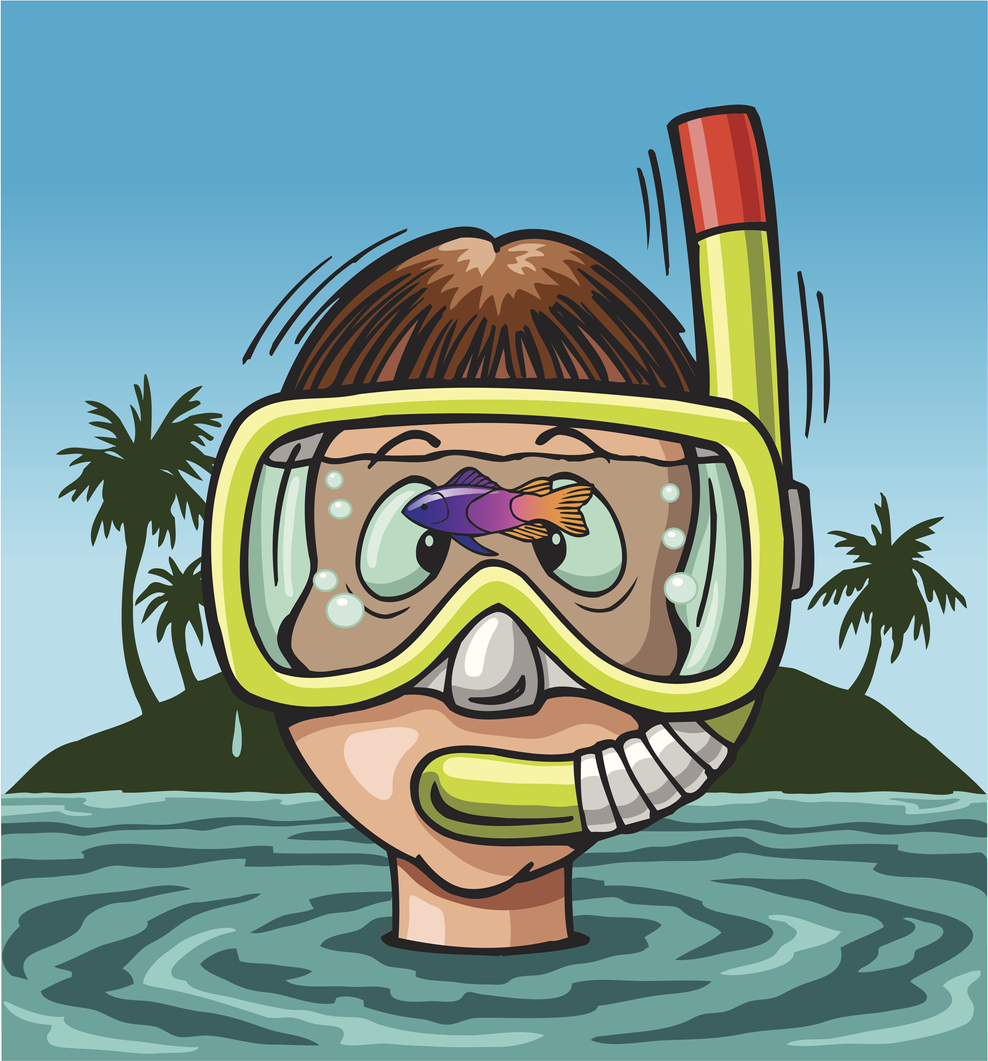 
12. “No one told us there would be fish in the sea. The children were startled.”

14. “The brochure stated, ‘No hairdressers at the accommodation.’ We’re trainee hairdressers — will we be OK staying there?” 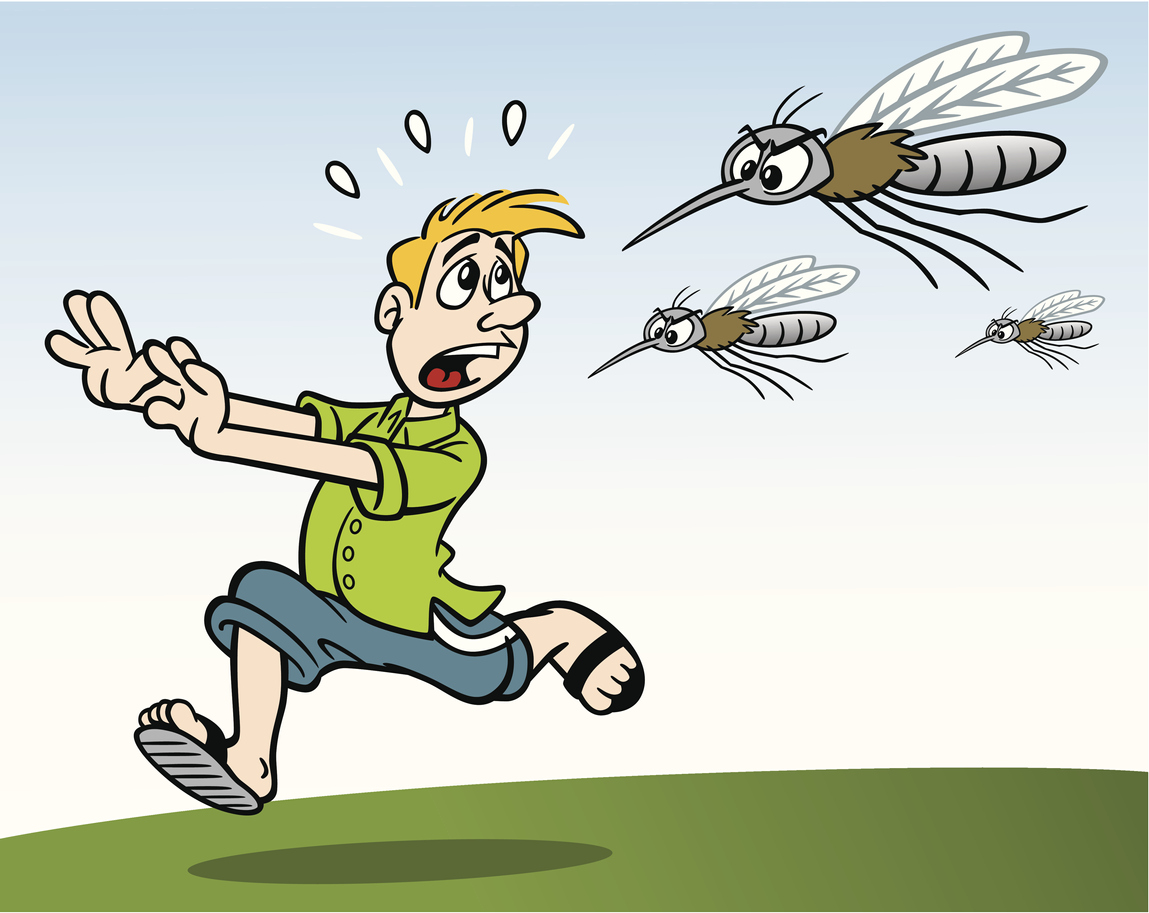 16. “We had to queue outside with no air conditioning.”

17. “We bought Ray-Ban sunglasses for five euros from a street trader, only to find out they were fake.” 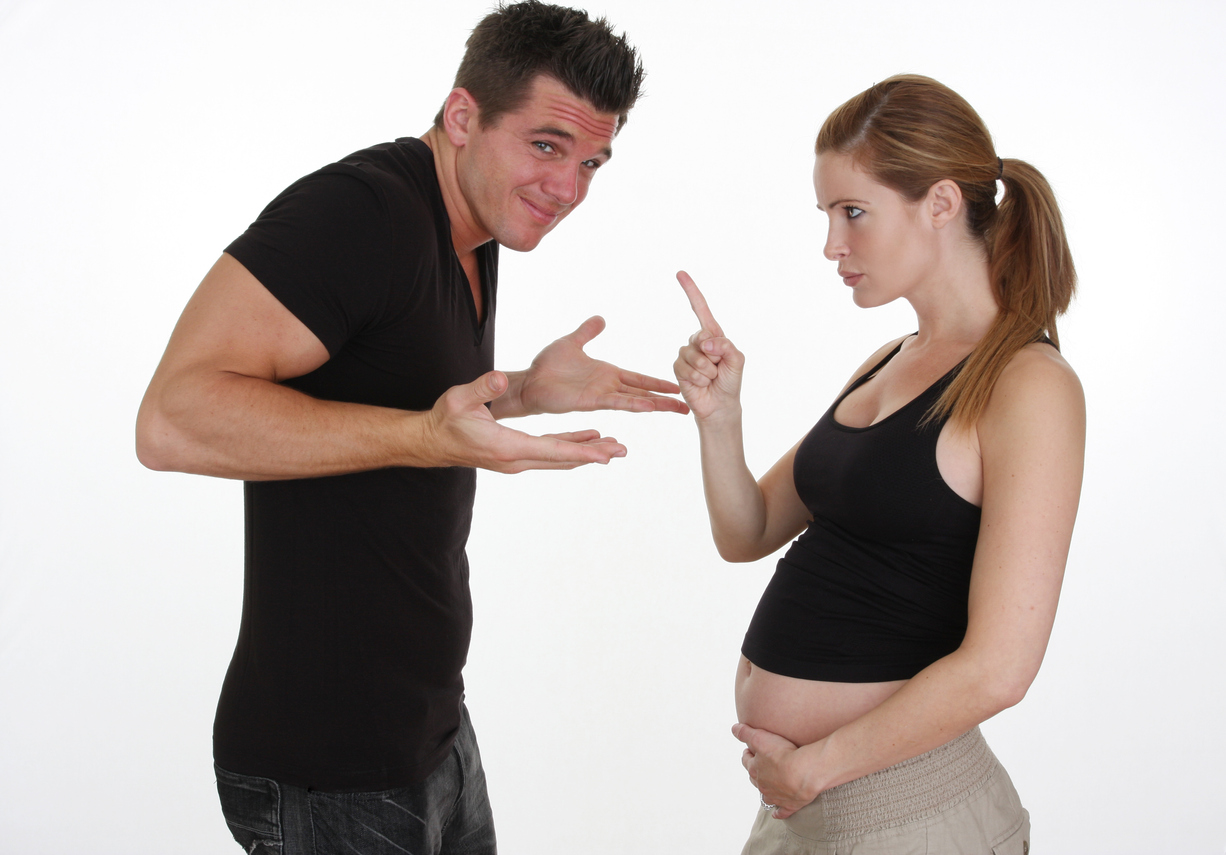 
18. “My fiancé and I booked a twin-bed room but we were placed in a double-bed room. We now hold you responsible for the fact that I find myself pregnant. This would not have happened if you had put us in the room that we booked.”

19. “It is your duty as a tour operator to advise us of noisy or unruly guests before we travel.”

20. “There are too many Spanish people. The receptionist speaks Spanish. The food is Spanish. Too many foreigners now live abroad.”