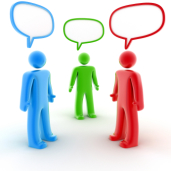 Sitting on the beach in a Brazilian bikini with the vocabulary of an infant, I could not help but feel like the epitome of a contradiction. At the age of 33, I was not thrilled to feel like a toddler again.

I loved to fantasize about myself at a fabulous Rio rooftop bar, making a charming joke about a local cultural nuance. But the agony of the years that stood between me and this image was overwhelming. This was definitely not the first time that I was trying to manifest the magazine image in real life. There was the café in Paris with the croissant, the cigarette and the red lipstick. There was that 2 am at an old bar in downtown Buenos Aires, dancing with a new stranger. There was yoga class at an Ashram in the Himalayas, drinking mango lassi in my colorful ashtanga ensemble. All so real in my head, and all much more awkward in person. I had tried learning three other languages, but what was propelling this fourth dive into a new one? As intimidating as the process is, it always stays on my list of life’s must-do's!

But there I was, all over again thinking that I could start from scratch, doing what everyone around me had been doing since they were born. It is all a bit ridiculous really. We are all so impressed by someone who can speak a second, third, fourth language; but, the humbling process of reverting to the intelligence of a little kid can be brutal. To re-learn the fundamentals of life, such as names of colors, numbers and animals, is to take yourself out of your charming, silver-tongued, interesting former adult self and enter back into mindset of the dependent, simple, child you once were. Only this time mix in a little embarrassment of a limited lexicon and a strong accent, and you have yourself a foreign-language student. 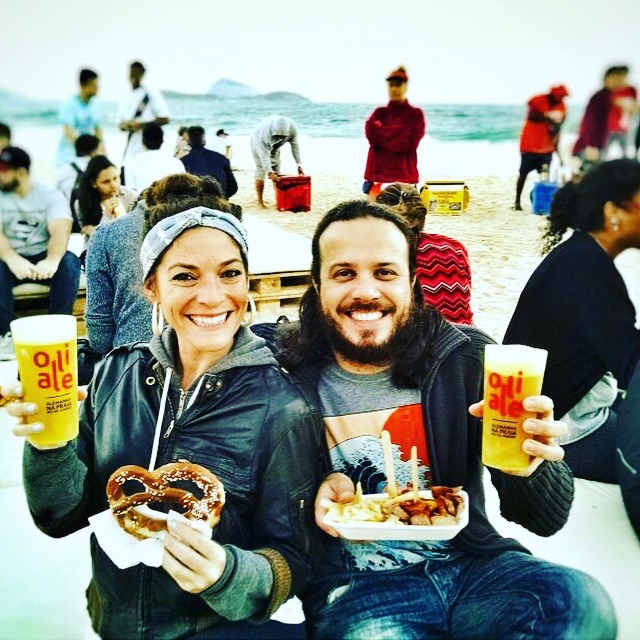 The first moment you decide to embark on the learning journey and download Google Translate and Duolingo, you are rushed with the feeling of accomplishment. ‘I always thought about doing this and now it is actually happening!’ That quickly turns to annoyance five minutes later when you realize there are many months between you and the day you can actually use more than just the words ‘I am happy’ to describe a feeling.

There is no formula for continued success, except for TO NOT BE AFRAID. Speak as if you have always spoken that language…as if everyone understands you…as if you understand yourself! You must loose every ounce of shame and force a conversation with anyone who will give you the time of day. It does not matter if that is a lifeguard at the beach, your pineapple street vendor or that crazy guy from the neighborhood. The entire country is your classroom. In Brazil, there is less value put on time and more value put on human exchange. That is why when every Brazilian tries to boost your self worth by saying that Portuguese is so much harder than English, I always rebuttal. Portuguese is a million times easier, because in Brazil most people adore a chat with a stranger who brings along a foreign story and way of being that throws a different color onto their day.

Learning a New Language is Hard

Learning a new language is lonely. We are deep, thoughtful individuals who enjoy verbal exchange. But without words, you are alone in your own head. And even as your new language unfolds, there are still different cultural references and different expressions that can contribute to your feeling of loneliness. In many countries, the spoken word is the only respectable form of communication. To spend time with someone and not share a common spoken word is uncomfortable and leads to insecurity about not being able to describe who you are or what are your needs.

In an English-speaking country, perfection is the ideal. In Brazil, good energy and feeling is the ideal; so body language becomes an essential part of dialogue, because it does not matter if you use ‘take’ instead of ‘bring’, they can get your intention. In the English-speaking world, we have strayed so far from placing value on this, that we forget there is more to than just the exchange of sounds in discourse. In Brazil: No words, no problem! A Brazilian will invite you to join in a juice, a dance, a lifetime, without thinking less of you that the way you speak is not perfect. This experience rapidly breaks down the habit of feeling isolated and not being good enough. 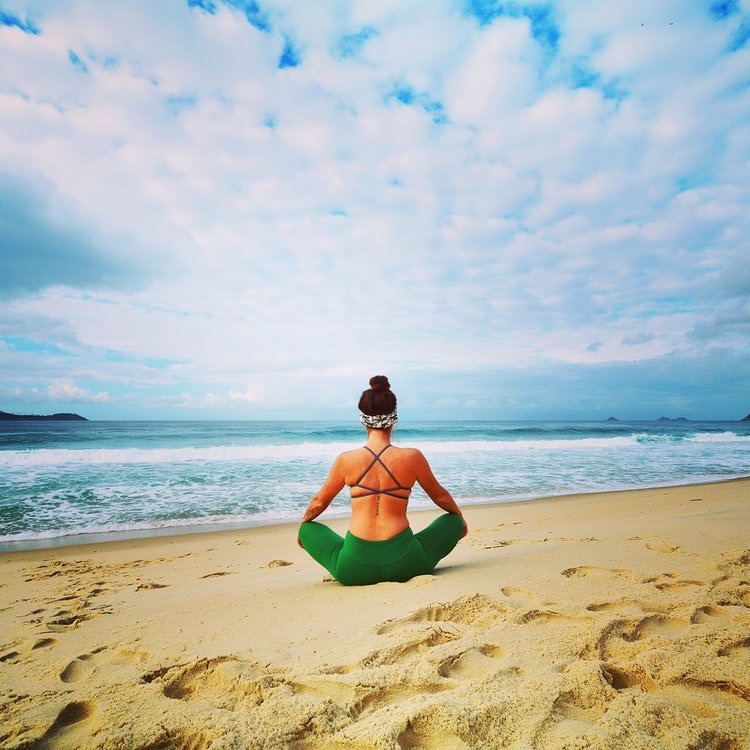 No matter where you are in the world, you are you...the good, the bad & the ugly!

The only true way to know a culture, is to enter its language. Language shapes culture. The way we describe things, is not universal. Example: in Portuguese, when a woman gives birth she literally "gives light." This highlights the beauty of her gift of a child to the world. In English, she simply "has a baby." This is of course much more direct, and practical. Portuguese tends to be a more emotional language, while English tends to be more rational and direct. So if you have fallen in love with that tropical chaotic place half way across the world, the only real way to penetrate it is to enter its syntax, its grammar, its expressions.

So why would anyone ever want to learn a language? It humbles you. It opens your eyes to how someone else sees the world. It reminds you that your basic needs are the same as those of your taxi driver. It puts into perspective what is really going on inside of you when you slow down and simplify. It allows you to hear your own self, when it is not clouded with the habit of your own language. Whether its the humbling process, the new friends you make, or the perspective gained, you become a little better with every new word remembered.