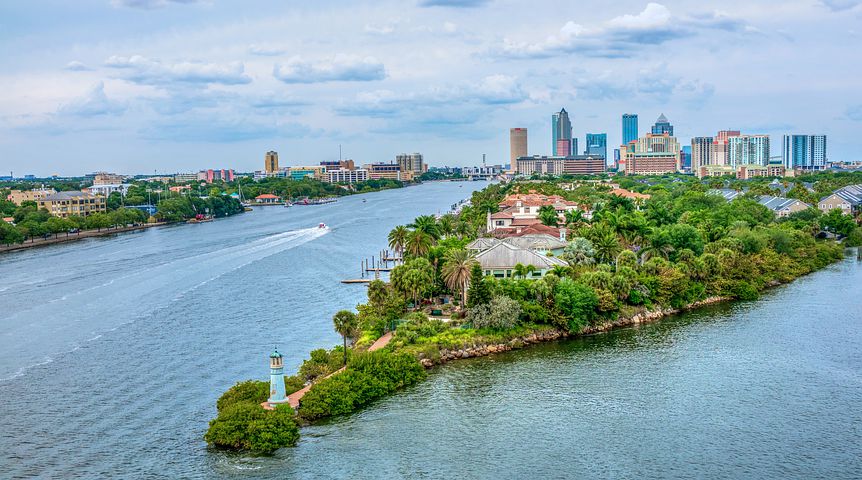 Florida's third largest city (pop. just over 307,000), Tampa, its bay, and its surrounding areas including St. Petersburg have a lot to offer visitors. To get the most out of it all, rent a car from Alamo upon flying into Tampa Airport. And here are top of the five destinations/landmarks you won't want to miss:

Named after Vicente Martínez-Ybor, one of several Cuban cigar manufacturers who founded and developed this town, now a Tampa neighborhood just northeast of downtown, in the 1880s this was a thriving Latino immigrant community until the Great Depression when it declined almost to the point, in the 1970s, of abandonment. Since the 1980s, though, Ybor City has been designated a National Historic Landmark District and has rebounded and gentrified, with many shops, restaurants, cafés, bars, and other nightspots opening. These days, in fact, Ybor is considered one of Tampa's prime entertainment magnets. 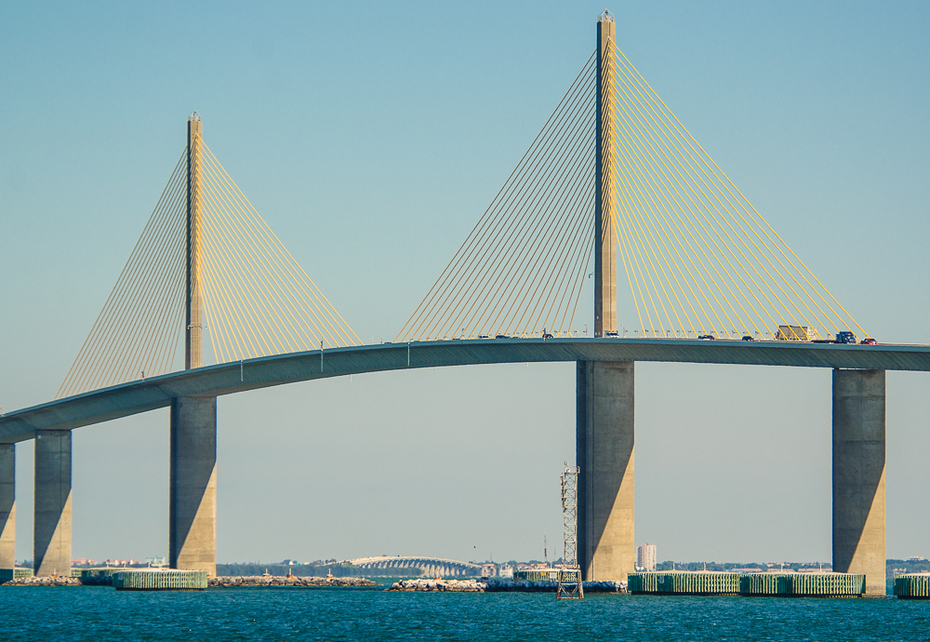 If you drive to nearby St. Petersburg aka St. Pete (itself an exciting destination), you'll cross this toll bridge, a continuation of a multi-lane highway. You'll see amazing views of the ocean and coast, and it's also an amazing sight experience the stunning landscape. Furthermore, three years ago a $15.6-millio  nighttime LED light system was installed that cycles through animated routines. And there's even a fishing pier where you can pull your car over for a spell. 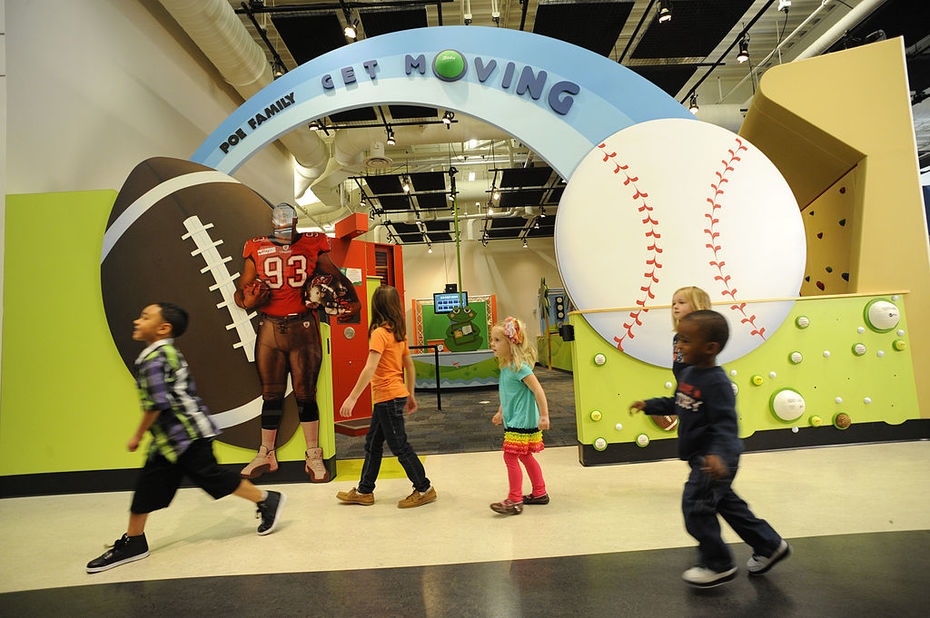 Originally founded by community volunteers in 1986, this is another great family destination, located right downtown in the Waterfront Arts District. It's very big on interactivity, and in addition to cool experiences surround music and the arts, it has a series of areas designed to let kids "try out" various professions including vet and people medicine, banking, retail, farming, engineering, firefighting, and more. Not surprisingly, kids love it! 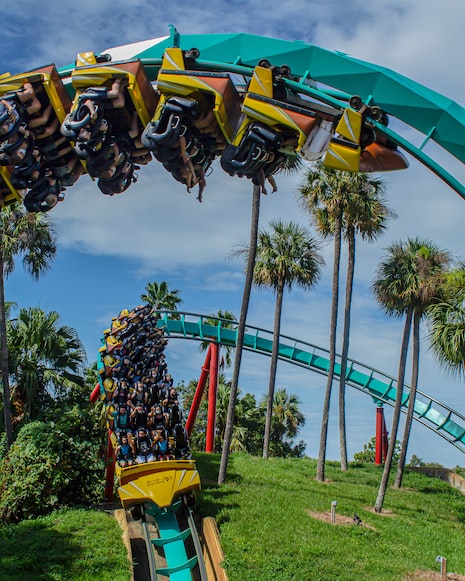 One of the USA's oldest theme parks, this 335-acre spread a 20-minute drive north of downtown offers is a mix of rides, events/performances, and more than 200 species of wild animals in realistic, nativelike habitats, and all with an African theme. You can see many of these critters up close; go on safari; in some cases hand feed them; and observe keepers taking care of them. Animals include the exotic likes of kangaroos, sloths, hippos, giraffes, and rhinoceroses. It goes without saying that Busch Gardens is fantastic for families!

If Busch Gardens still doesn't fulfill your theme-park fix, head across the street to this 30-acre water park, with wet fun including lots of mild to wild water slides, as well as wave pools and lazy rivers There is even virtual reality snorkeling.


There are plenty of other attractions in Tampa of course, such as Riverwalk, the Florida Aquarium, the Manatee Viewing Center, the Big Cat Rescue Sanctuary, ZooTampa, the Tampa Bay History Center, and the Tampa Museum of Art. For more details, check out VisitTampaBay.com; and for info on museums in St. Petersburg, click here.