The capital of the United Kingdom is more than just a metropolis with a striking historical significance in the history of the world - it's a unique and exhilarating experience. London’s countless monuments, its royal panache and mind boggling architecture and beautiful streets that surprise you with prettiness at every corner are so inviting and irresistible that no traveller can miss out London from her bucket list. You can explore more with itinerary planner for awesome vacation. There are plenty of reasons to travel to this city, but here are our top 10 reasons to plan a trip to London: 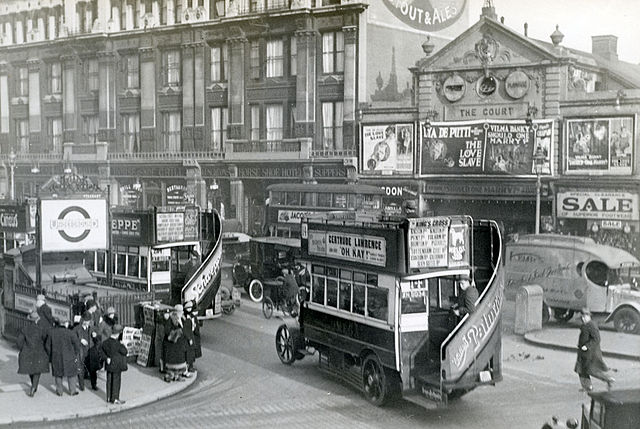 A city that has been around for two millennia, London still retains its old-world charm and most its ancient city centre is still visible, although it has gone through multiple revamps! History buffs, this is a place to be! 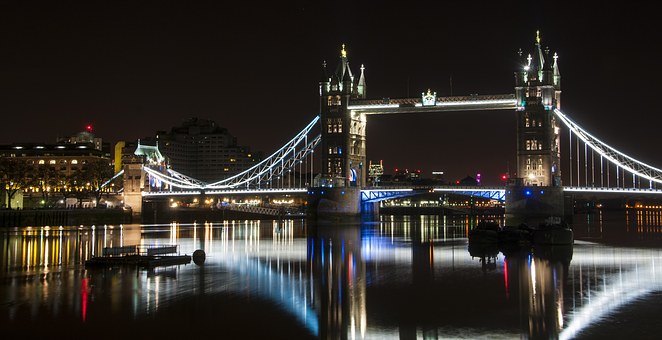 Along with its iconic past, London boasts some of the most iconic and popular monuments in the world, such as Buckingham Palace, London Bridge, the Tower of London, Big Ben, London Eye and Westminster Abbey! 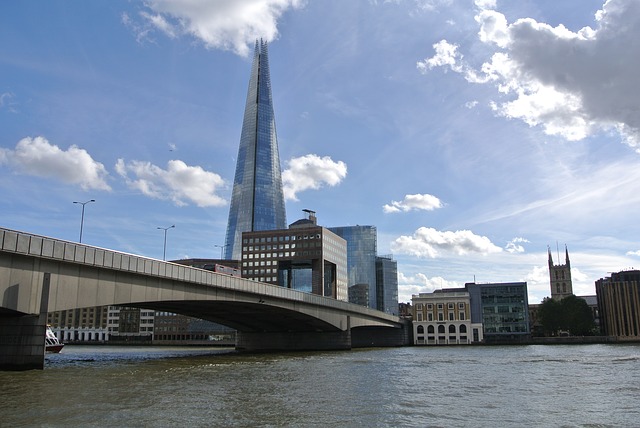 If you love the outdoors, spending an evening on the banks of the River Thames can be a great idea, along with cruises for a different view of London. 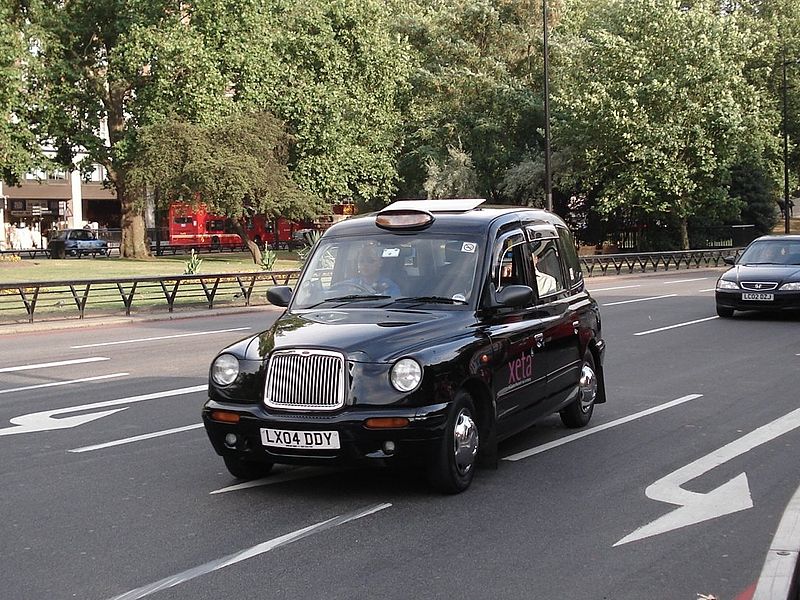 Your London trip planner will tell you how the Tube (Underground) is the best way to get around the city, but nothing can beat the experience of a classic cab ride! Interesting vintage cars driven by polite and famously knowledgeable cabbies, the cabs of London are a phenomenal! 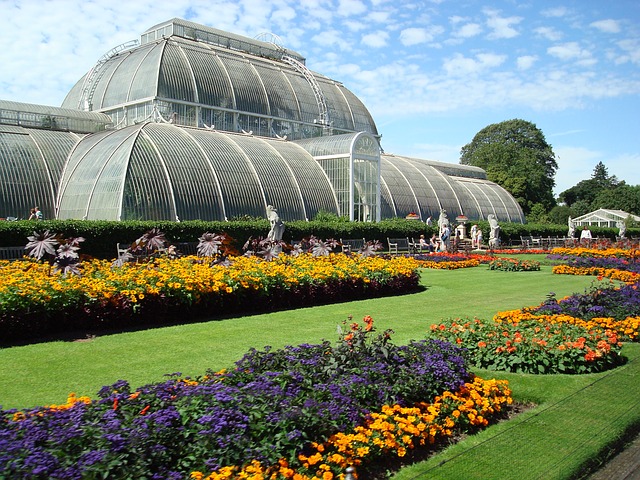 Its Parks and Gardens

London has plenty of beautiful, well-maintained parks that are ideal for a stroll or for a laid-back day picnic, as well as some of the most venerable botanical gardens in the world. Many find the British accents - both highbrow and lowbrow - quite alluring. But some of the accents - Cockney, for example - and slang words take a bit of getting used to!

Some of the world's most famous, and lesser known ones covering nearly any interest you could possibly have!

With West End commercial theatre, a thriving indie scene, and "ethnic" festivals in neighbourhoods such as Notting Hill, London is one of the most culturally rich cities in the world. 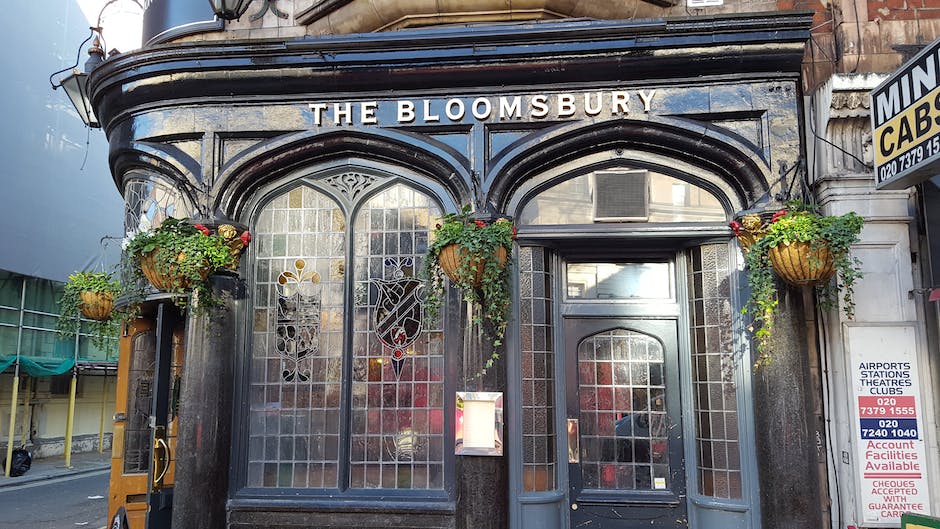 Savoring a pint of ale (perhaps with a plate of fish and chips) is one of the most ‘British’ experiences you can have in London.

Though extensive immigration led a conservative backlash that became a primary driver of the disastrous Brexit, the fact remains that one of modern London's greatest strengths is its melting pot of diversity, especially ethnically, with people from literally all over the planet - come experience their culture, their dining, their festivals, and more!


Check out a London five-day itinerary for the best glimpse of the city.