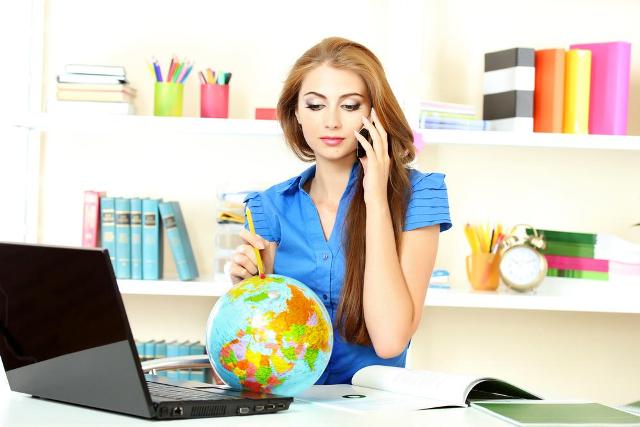 With the internet flooded with travel websites, it's easy to think that no one needs travel agents anymore. But in fact, travel specialists have become more important than ever for personalized service and luxurious touches on trips.

The continued popularity of travel agents was evidenced by the big attendance at Educational Travel Agents Seminars held recently in three major cities in California by members of the Pro Image Costa Rica Group. Hundreds of travel specialists in San Francisco, Los Angeles and San Diego attended the seminars, held from July 21 to 24, 2015, to learn how to sell Costa Rica vacations and travel to Costa Rica.

“We had very high quality agencies and tourism companies attending, who were seriously interested in business in Costa Rica. We are very pleased with the results,” commented Daniel Chavarria, president of the Pro Image Costa Rica Group. “California is a market that has a lot of interest for Costa Rica. We are really content that so many people came, even more than planned.” 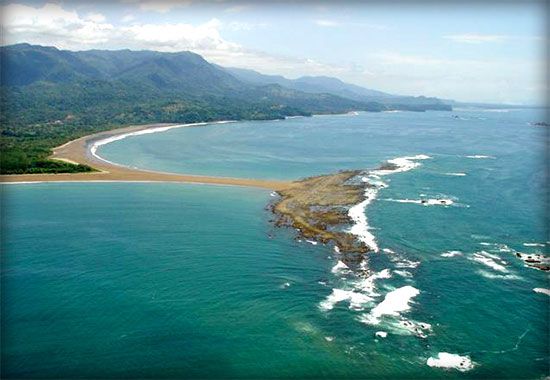 Future Educational Travel Agents Seminars will be held from Sept. 22 to 25, 2015 in Boston, New York, Philadelphia and Baltimore in the USA, and later this year in South America and Mexico.