On Saturday, May 28, 2016, hundreds of runners from all over the world will challenge themselves and each other in four endurance trail-running races of 10 km, 21 km, 50 km and 80 km on the slopes of Rincón de la Vieja Volcano. All races are individual, with no teams.

Demanding trails cover difficult yet beautiful terrain around Rincón de la Vieja Volcano, one of six active volcanoes in Costa Rica, spanning altitudes between 850 feet and 3,280 feet (260-1,000 meters). There will be aid stations along the routes. 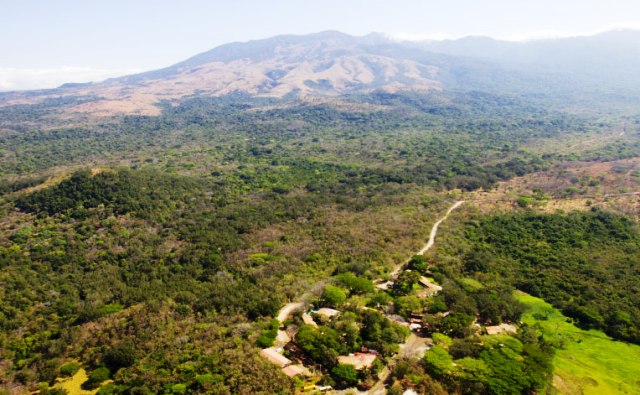 Hotel Hacienda Guachipelin is a top Costa Rica travel destination for adventure and nature lovers. The award-winning hotel next to the Rincón de la Vieja National Park is located 15.5 miles (25 km) northeast of Guanacaste’s main city of Liberia, with easy access from the Liberia International Airport.