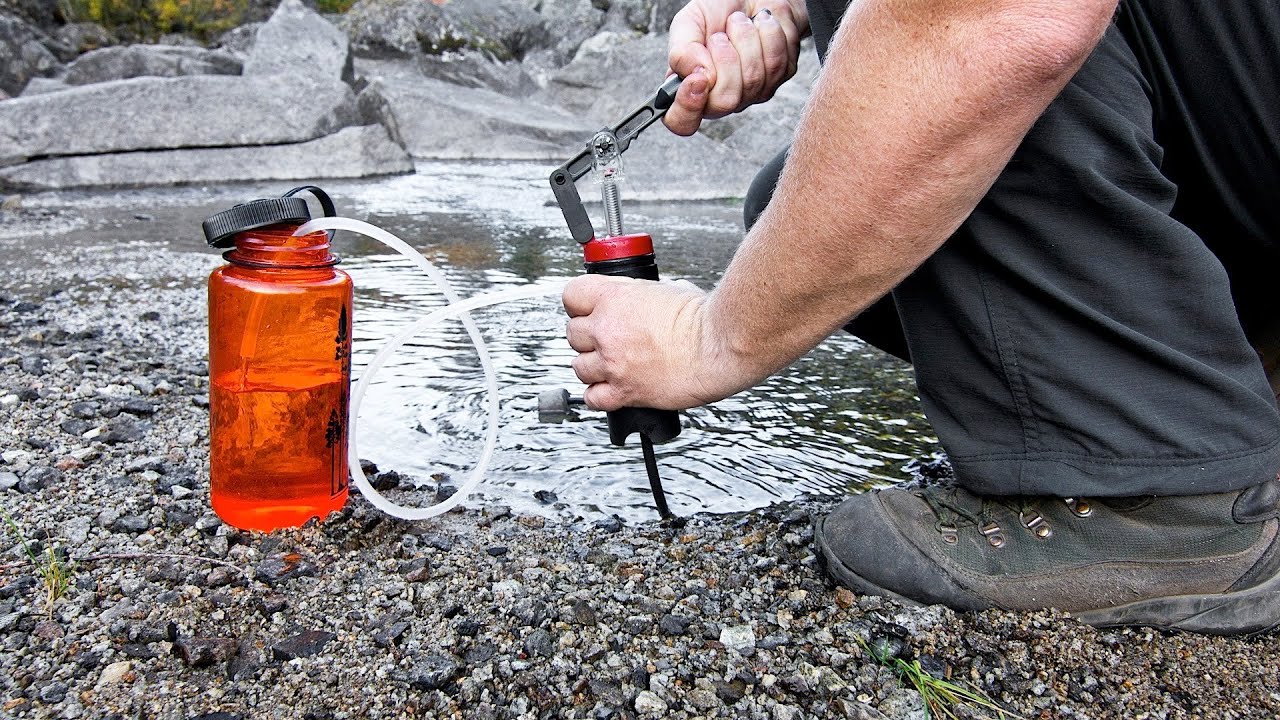 When you're backcountry camping in the woods away from the amenities and utilities of commercial camping resorts, food and water are both critical, of course, but you can survive longer without the former than without the latter, so after shelter, water may be the single most important factor on your outing. And if you're not carrying a sufficient amount with you (which for multiple days may get quite heavy and unwieldy to manage), you will need to purify the water you will find there. Water from rivers, lakes, streams, and spring may look clean when looking with your eyes but there are a lot of contaminants present.

By the way, if you're visiting an administered campsite with a natural water source, it pays to call ahead to ask which contaminants they're verified present in that water source so that you can decide the right water-treatment method.

Most water sources at or near wilderness camping sites will have the presence of contaminants such as bacteria, protozoa, and viruses, some of which can cause illness or even death. Therefore to ensure your water is safe for human consumption,  you will need to treat or purify it. Here are the four best way to purify water when camping:

This is one of the effective and inexpensive methods available. Put your source water in a metal pot, place it on a fire or stove and bring it to a boil for at least three minutes. This will help kill microscopic contaminants but keep in mind that it will not remove particulates such as silt, sediment, and mud. To remove these kinds of contaminate, let your water settle in a container for several hours and then run it through a sieve - or even better, filter it through a cloth; the above video explains how the cloth-filtration method works. While boiling is virtually foolproof, one downside is that you end up with hot water, which unless you have some way of chilling will eventually become at best lukewarm.

Commercially sold chemicals added to water in tablet or liquid-drop form - most commonly iodine or chlorine dioxide - kill most micro-organisms, and while they're mostly used during emergencies and disasters, such as interruption of home water supplies, they also have a certain following in the camping community. Advantages include being lightweight and portable, and no need for fire or electricity to work. On the downside, they cost money, and again, they will not remove particulates (see water filtration, above). In addition, tablets or drops will take longer to work - up to 30 minutes and occasionally longer - and have a limited shelf life of several months once the package is opened. Some people may be uncomfortable with the idea of adding chemicals to their water. They may leave a faint aftertaste. And finally, while they will kill most microbes, baceteria, and viruses, they may not be 100-percent effective against certain protozoa, such as cryptosporidium. 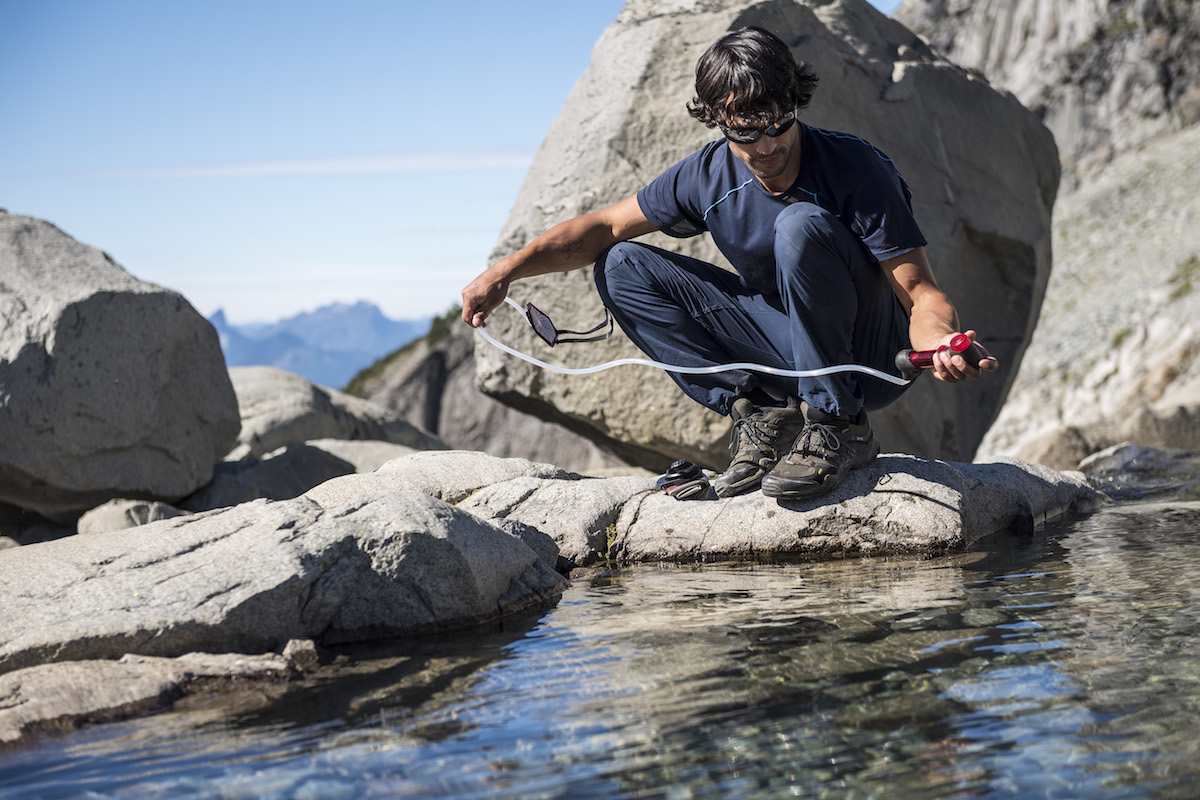 Also commercially available, portable water filters such as LifeStraw filter water direct from streams, rivers, and lakes, mechanically removing protozoa and bacteria (and if it has a built-in iodine system, viruses, too), and store it in a bottle or pitcher. These are generally more expensive than tablets or drops, and in fact you can shell out over $100 for top-of-the-line filters, though you can get away with spending considerably less for effective filters. One of the key elements is
its "pore-size efficiency" rating; one micron or smaller will remove protozoa and parasites, but it takes less than 0.4 microns to remove bacteria. You should also check the filter's flow rate - meaning how long does it take to yield a meaningful amount of purified water (the more people in your party, the higher the flow rate you'll want). 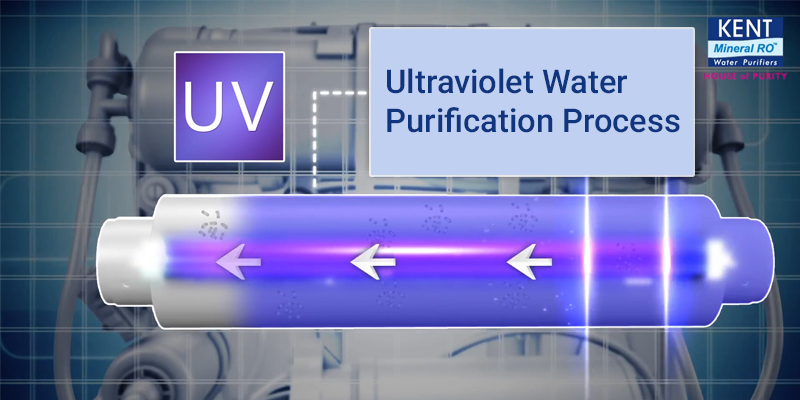 There are two ways to go here. The first is to leverage the sun's ultraviolet rays by filling a clear plastic or glass bottle (up to two liters) and letting it sit in the sunshine for six to eight hours (and again, you'll need to additionally use cloth filtration to remove particulates from that water). The upside is that this doesn't cost anything. But on the other hand, the long wait time means you'll need to plan ahead in order to yield sufficient water for your camping group; obviously this method is also less effective on cloudy days and useless at night; and you'll end up with water that's warm or even hot.

Alternatively, you can buy a UV water purification pen such as SteriPen, which of course requires a power source - whether plugged into an electrical outlet, an electronic device like a laptop via USB cable, or battery. They can quickly take care of bacteria, viruses, and protozoa, but not fertilizers or pesticides. One downside is that they tend to be the most expensive of all these options - for SteriPen, for example, upwards of $90 for a device reusable for up to 80,000 liters.