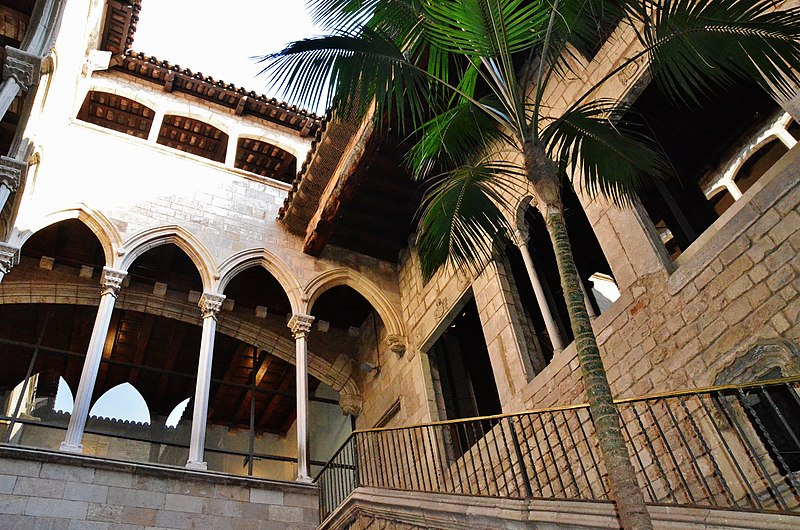 Barcelona is awash with fantastic museums and galleries.  So, if you find yourself in the Catalan capital, then be sure them out.  Here's a high-powered half dozen to get you started.

This absolute must (top), opened in 1963, houses the most extensive collection (4,251 paintings) from Picasso’s formative years.  Spread across five contiguous medieval stone mansions, three of which boast permanent collections and two temporary exhibitions, this museums is proof, if we ever needed it, of the depth of Picasso genius.  It also illustrates the artist’s strong relationship with Barcelona, the city he where Picasso really developed as an artist.  As you move through the rooms, you can take in some of Picasso’s first ever sketches, oils and earliest paintings.

Barcelona born painter, sculptor, and ceramicist Joan Miro is one of Spain's most important artists.  When you arrive in the city at Barcelona’s El Prat airport (Terminal 2), one of Joan Miro’s beautiful mosaics is waiting to greet you.  What an introduction!  But for a more complete look at the artist’s work then make your way here to the Fundació Joan Miro.  His work has been interpreted as surrealism, and here, in the light-filled buildings, rooms are crammed with more than 14,000 seminal works that span the artist's life and demonstrates the breadth of his artistic development and style.

Football fans would be remiss if they didn’t make it to the Catalan capital’s footballing temple, the Camp Nou (well, unless of course they're Madrid fans). As the title suggests, visiting FC Barcelona’s museum is an experience.  There are touchscreen displays that allow you to explore the club’s history, video’s of the club’s best goals, and amazing sound installations that include the clubs anthem and the deafening roar of a crowd.  A self-guided tour of the stadium takes you from the changing rooms, down the tunnel and to the edge of the pitch where you can look up at the 105,000-seat stadium in all its glory.

One of the highest concentrations of contemporary culture in all of Catalonia, MACBA was conceived as part of the  Raval neighborhood’s urban regeneration, part of the city government attempt to bring people back to the area, and in that a resounding success. MACBA is a world-class contemporary art museum with both a permanent collection of over 5,000 works and rotating exhibitions that showcase some of the world's most cutting-edge contemporary art. Before heading in, take a second to take in the square out front where skateboarders slip and slide across ledges while onlookers drink beers, listen to music and hang out. 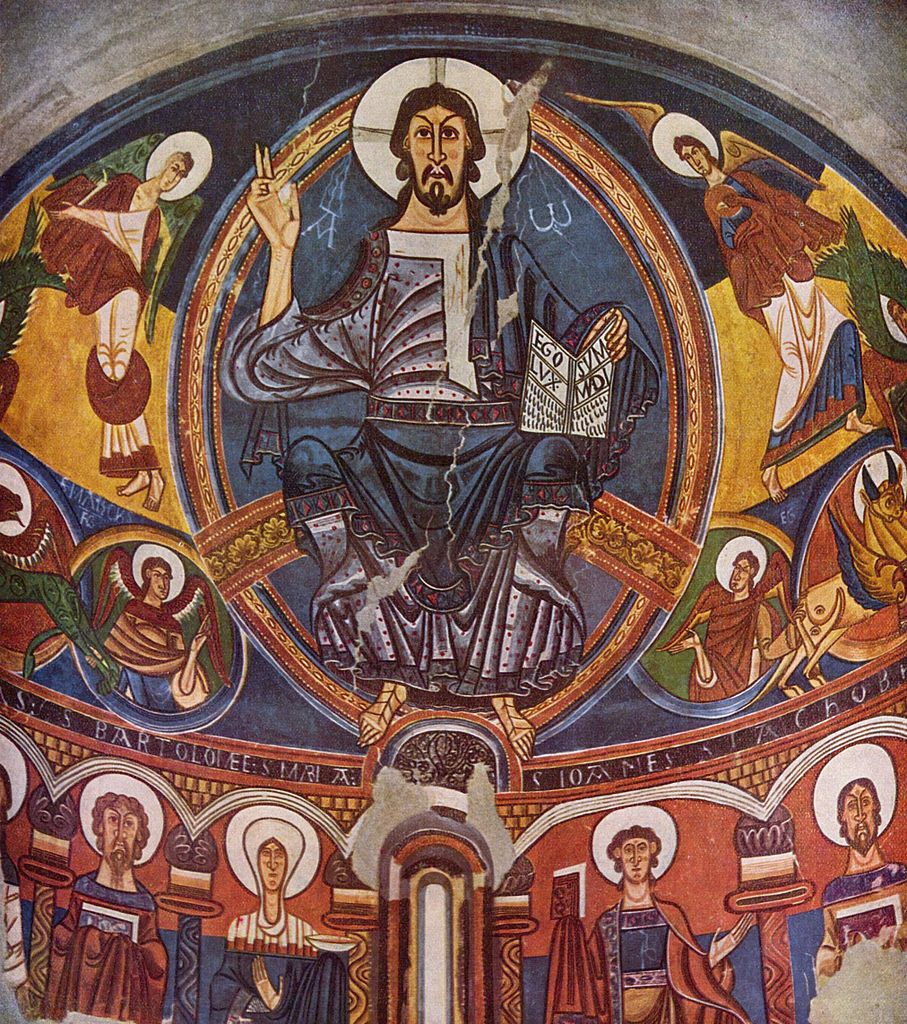 Here's one for the kids, an interactive museum that makes for a great day out for the whole family, participate in games and educational activities.  And, unlike at other museums, here pretty much everything on exhibit is “on-limits.”  This means your kids can explore freely without you having to worry about them touching some priceless piece of art.  You can explore the universe in the planetarium.  Or, and this is, without a doubt, the centerpiece of the museum walk through over one square kilometer of a replica rainforest.  When you’re done inside, head out to the garden and stroll through the garden with its abundance of Mediterranean flora.

The crowning gem of Montjuïch Park, the grandiose Palau Nacional near Plaça d'Espanya was built in 1929 for the World Exposition of that year, and now houses the National Art Museum of Catalonia, especially notable for its outstanding collection of Romanesque church paintings (above) and Catalan art and design from the late 19th and early 20th centuries, including Modernisme, the distinctive local flavor of Art Nouveau epitomized by Antoni Gaudí's Sagrada Familia Church. The rest of the park is not only fantastic for strolling, but also home to a number of other interesting cultural attractions.