The first of Saudi Arabia's current half dozen UNESCO World Heritage Sites, Hegra (aka Al-Hirj and Mada'in Salih) is an archaeological site near Medina in the kingdom's Western Province. Most of the structures here date from the Nabatean Kingdom of the 1st century BCE, when it was the kingdom's second largest city after Petra. 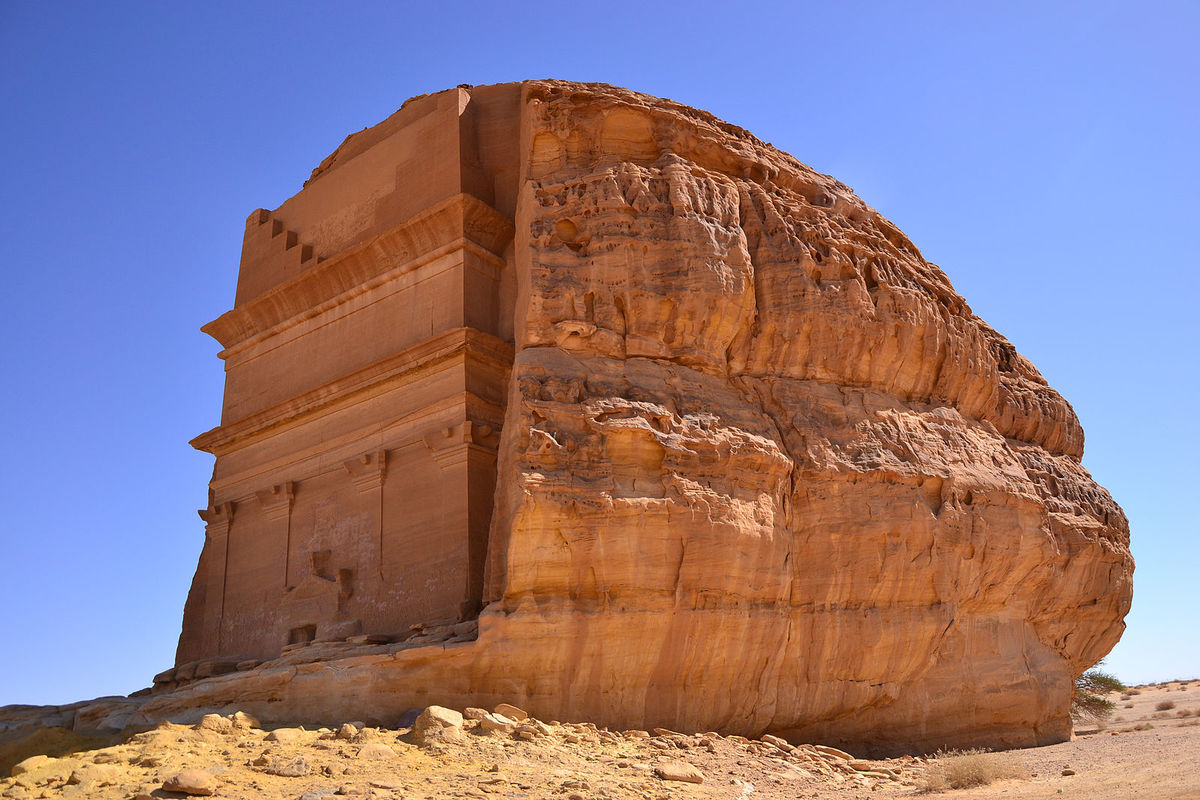