Founded in 1785 and named after the King of Sweden, which ruled St. Barts from 1784 to 1878, the island's extremely laid back capital has a population of around just 2,300, as well as some 200 boutiques and galleries specializing in all manner of local and international merchandise; a couple of museums; more than 80 restaurants; and several dozen accommodations (none of them particularly cheap, as you might expect). 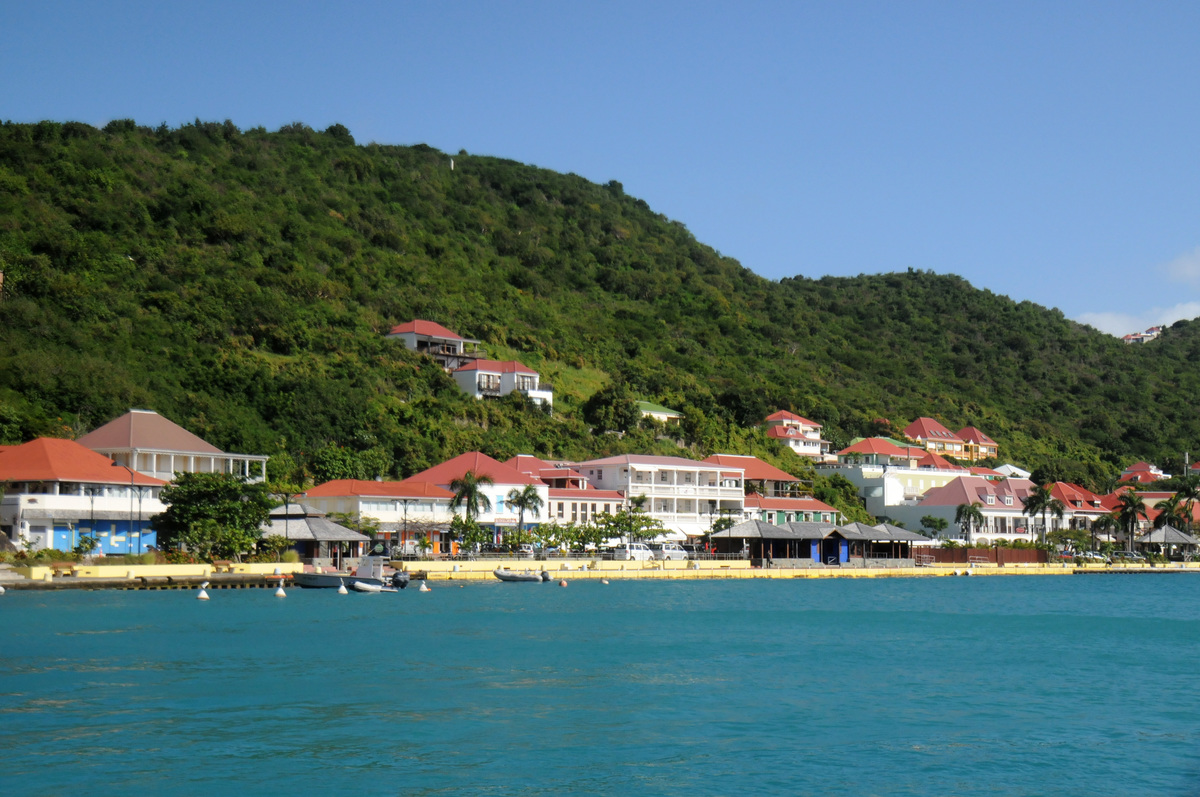