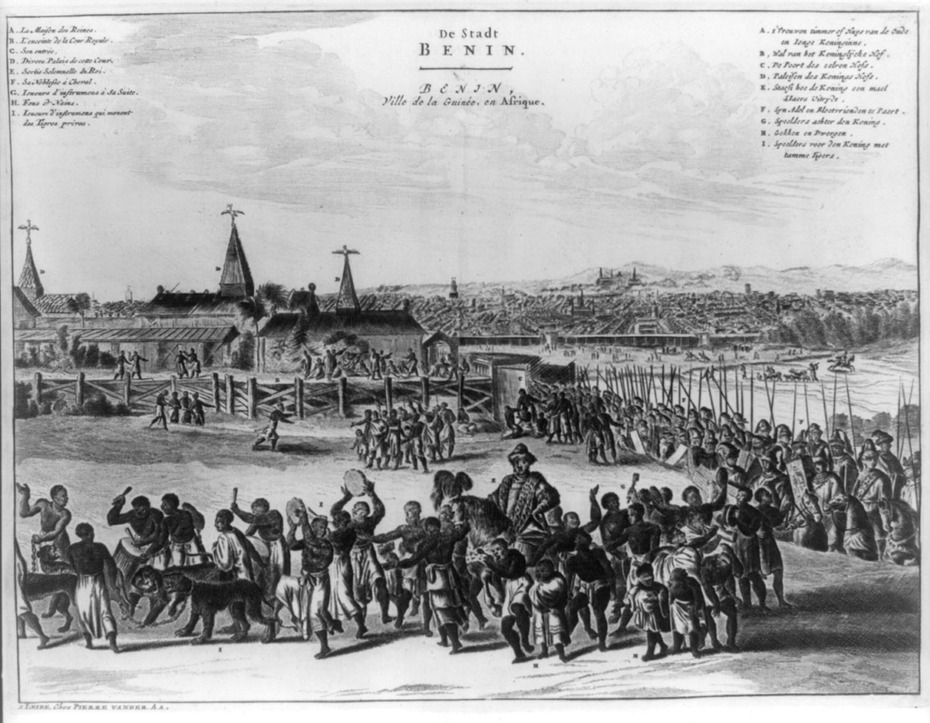 Beginning in the 13th century and continuing through the 19th, the Edo people of what is southern  today Nigeria formed a large, novel city out of numerous villages, and here trade flourished and its handiwork prized across Africa and as far afield as Europe; its walls - four times larger than the Great Wall of China, and porclaimed the world's largest earthworks - were a wonder of the medieval and early modern eras. I was fascinated by this description in the eclectic US blog Medium!