A grande dame established in 1876, the USA’s fourth largest museum boasts one of the Western Hemisphere’s most comprehensive art collections. In addition to American classics such as John Singleton Copley’s portrait of Paul Revere and Gilbert Stuart’s of George Washington, there’s a trove of European masters here – for example, Goya, Matisse (above), Renoir, Velázquez, Van Gogh, and the finest collection of Monets outside France. There are new galleries of Dutch and Flemish art; China and ancient Egypt are represented as well; and the MFA has the largest collection of Japanese art outside Japan. A fascinating current exhibition, through July 10, is "Turner's Modern World," featuring the British painter who best captured Britain's Industrial Revolution on canvas.

It's one of the institutions covered in my post 11 of Boston's Best Museums. 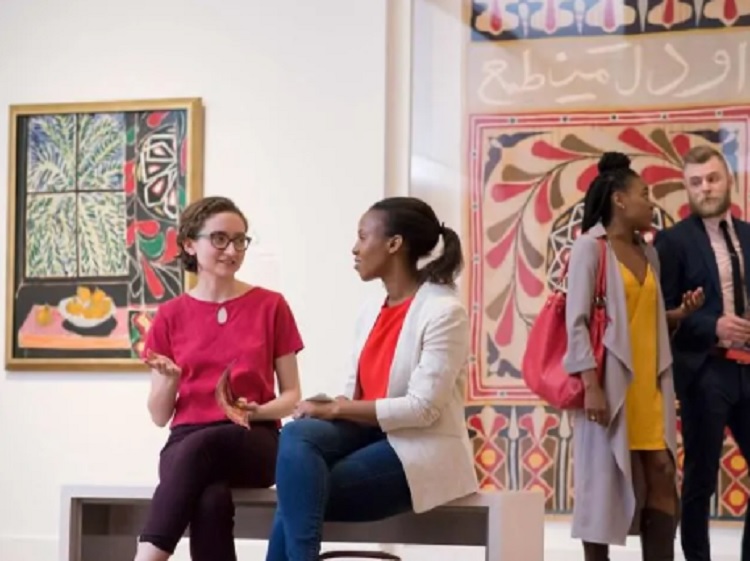