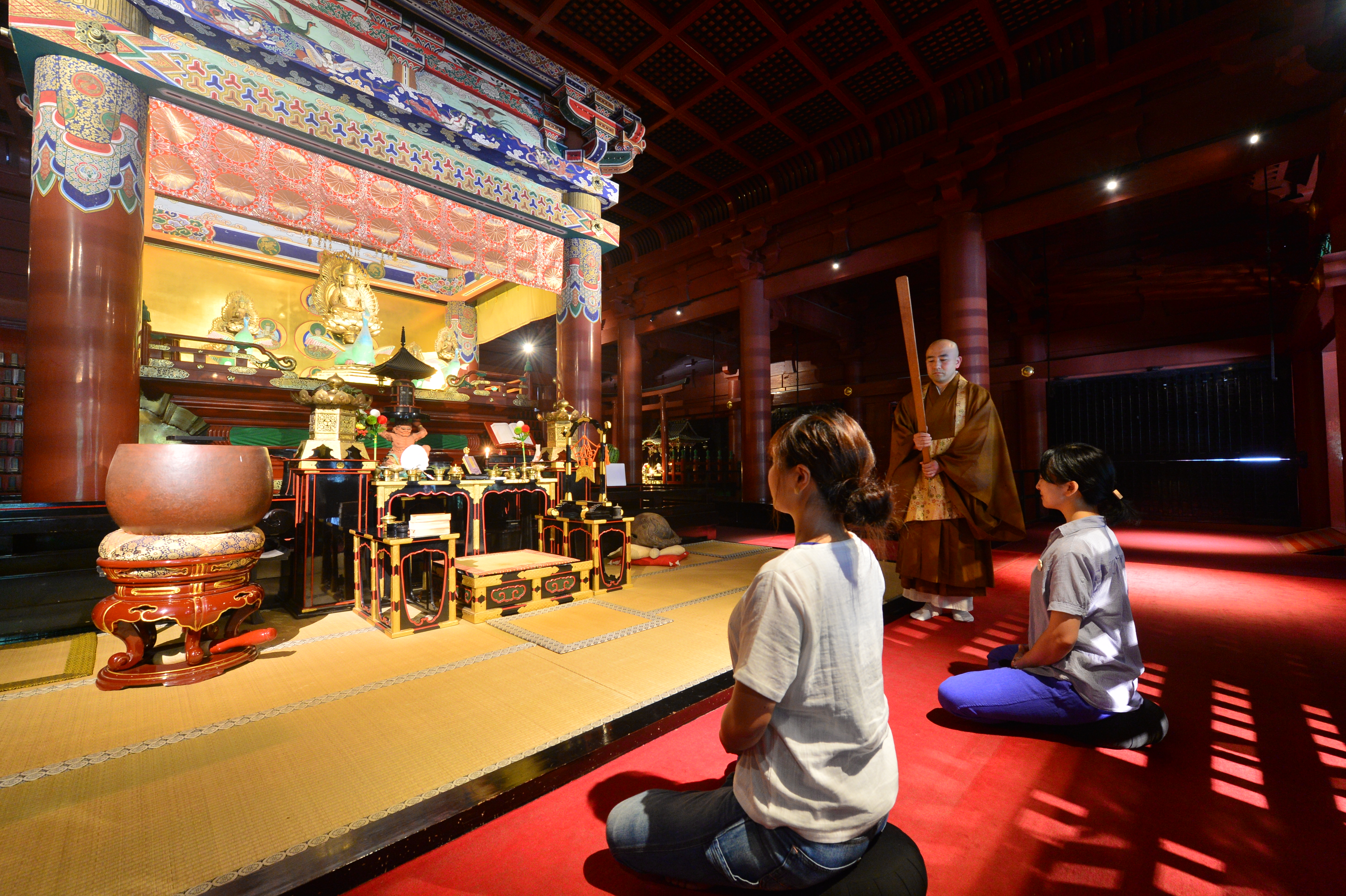 In these times of stress and uncertainty, it is relieving to know that once we can travel again, there are places in the world that offer the healing qualities of reflection, tranquility and mindfulness. Japan is one of those places. 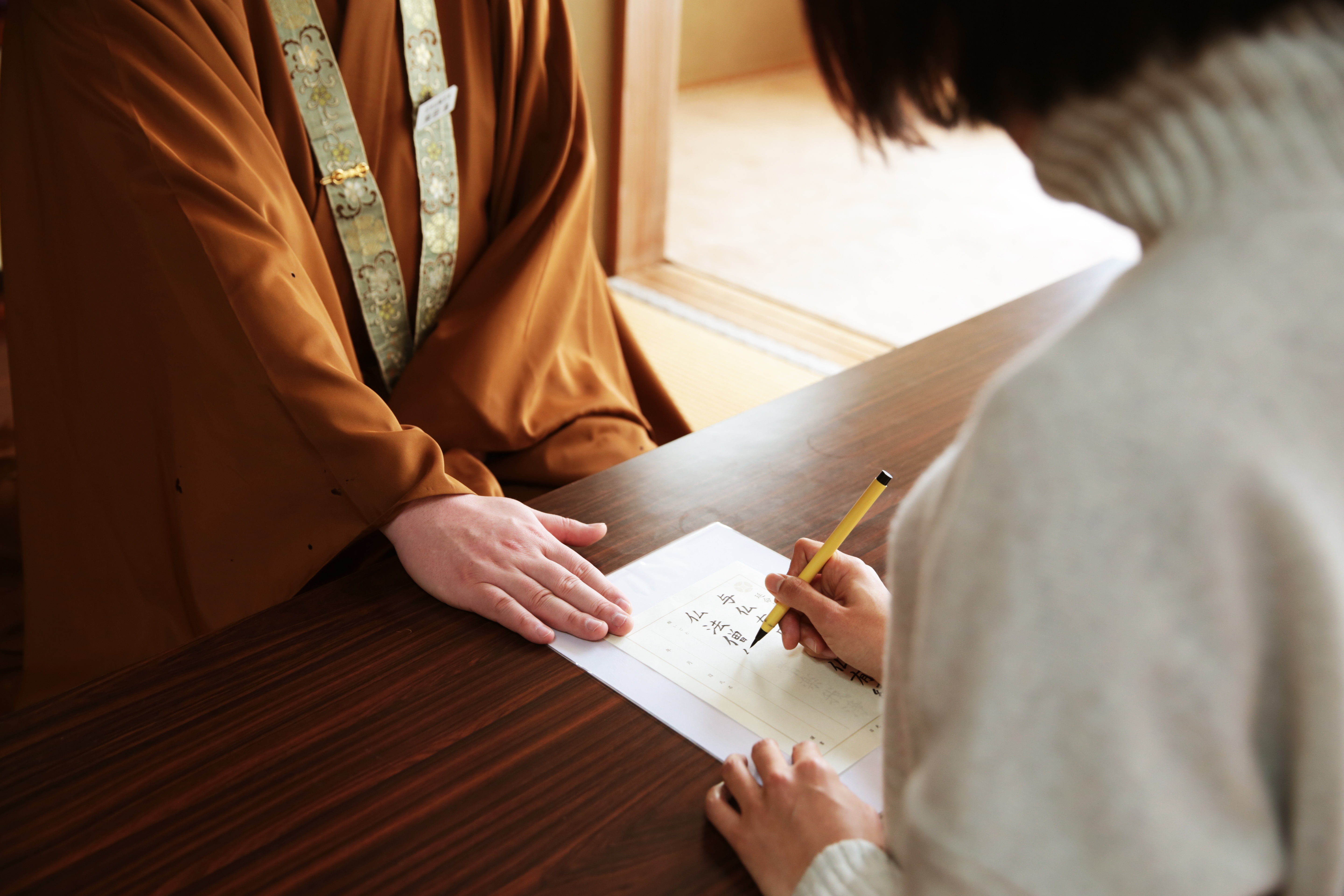 
The Effects of Zazen

Through Zen Buddhism, it is said, we can see and understand our real selves -- the core of the mind, through zazen practice.  Zen teaches us that though we believe our mind orders the actions of whatever we think, most of the time our minds cannot control our actions. Why? According to Zen, it's because we don't know what our mind actually is. 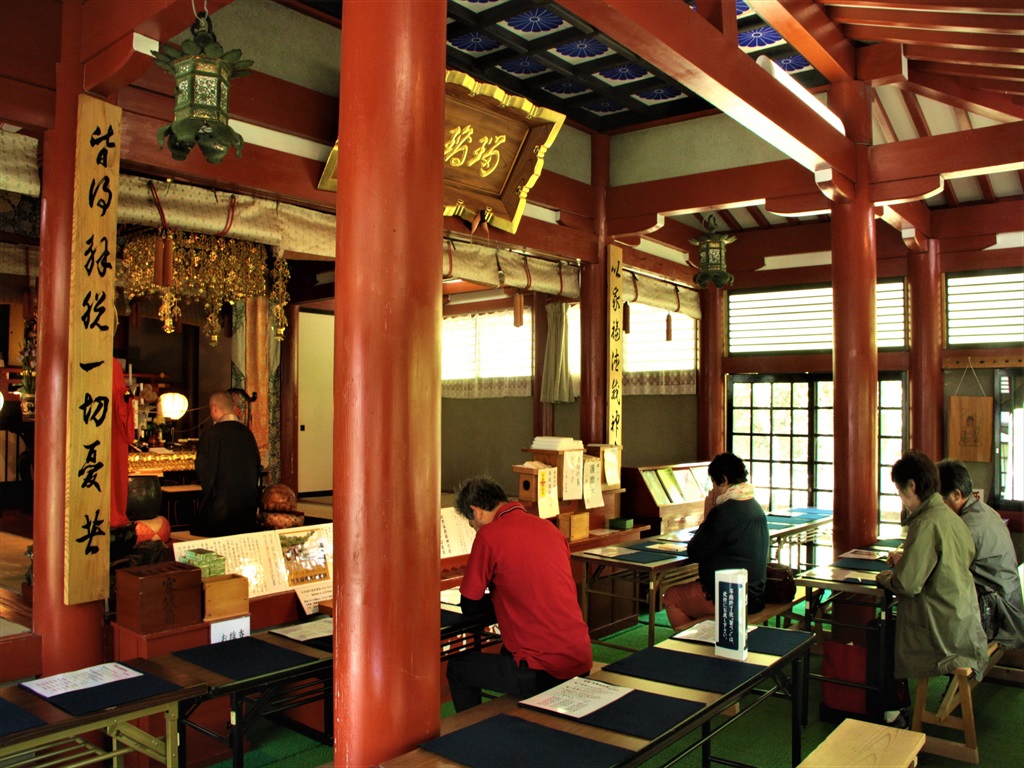 Zazen practice is not difficult and is suited for everyone. We can do it every day and anywhere. Its basic elements are: 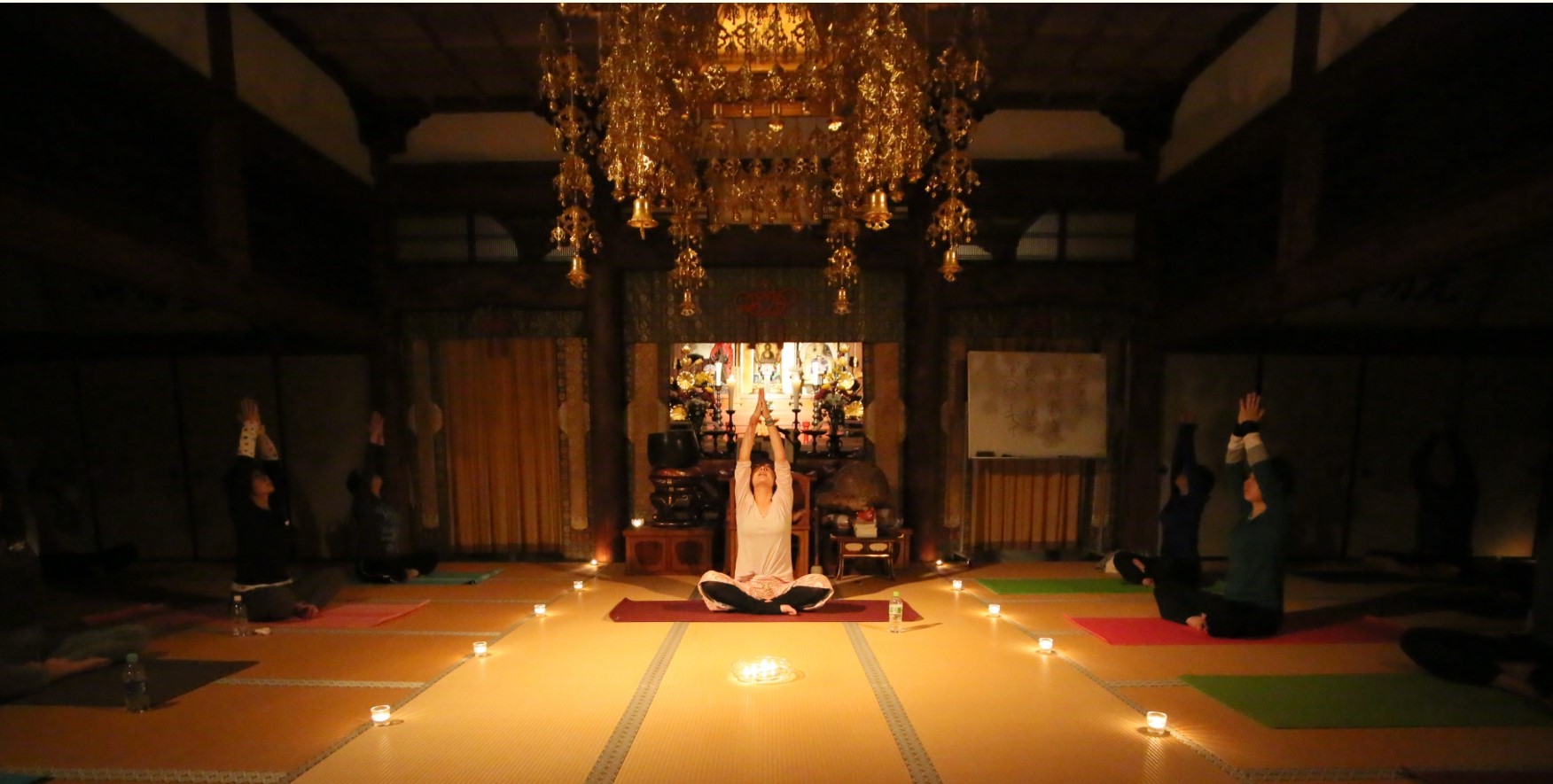 
The History of Zen Buddhism in Japan

Zen developed as one of the sects of Buddhism, originally founded by the Indian Prince Siddhartha Gautama, 2,500 years ago. Zen Buddhism was introduced to Japan from China around the Kamakura and Muromachi periods (12th-14th centuries) at a time when samurai power was rising. Zen gained immense popularity with the samurai because of its austere and simple rituals, as well as the belief that salvation would come from within, providing an ideal philosophical background for the samurai's own code of behavior. During the Ming Dynasty, Zen lost its popularity in China and become unique to Japan. Along with the philosophy and practice of Zen, Japan developed its unique form of simplistic art and garden design, and the rituals associated with the tea ceremony. 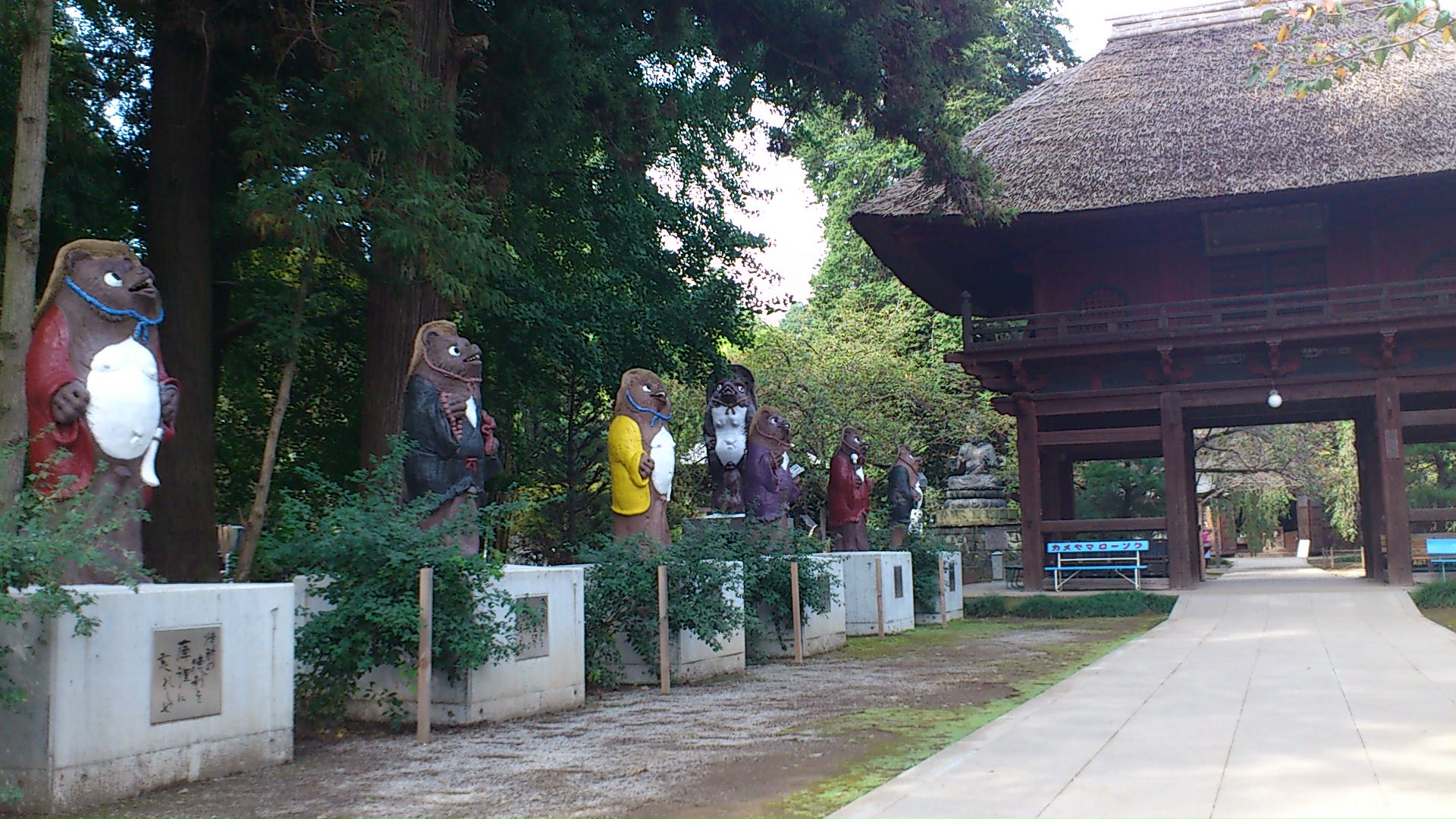 
Places to Experience Zen in Japan's Kanto Region Near Tokyo

・Shakyo as well as Shabutsu (copying the Buddha's image) at Tachiki Kannon Temple in Oku-Nikko (north of Nikko City, Deep Nikko in the mountains with views of majestic Lake Chuzenji. Purchase tickets at the temple from 8 am in summertime or 8:30 am in winter.

・Shakyo at Onsenji Temple (Rinnoji annex) – A day trip from Tokyo including hot-springs bathing.
Purchase tickets at the temple from 8 am.

Also experience: waterfall meditation and hiking on a mountain path in Okuno-in. Reservations in advance are required (see www.Idurusan.com). ・Zazen at Houtokuji Temple. A must-see here is the "floor maple", autumn leaves reflecting in the floor

・Zazen at Morinji Temple, known for its tanuki (racoon dog) statues along the approach to the entrance.

・Zazen and yoga at Komyoji Temple, about five kilometers north of Isezaki Line Ashikaga Station (20 minutes by taxi). It is known as Peony Temple thanks to colorful peony flowers which bloom in late April. 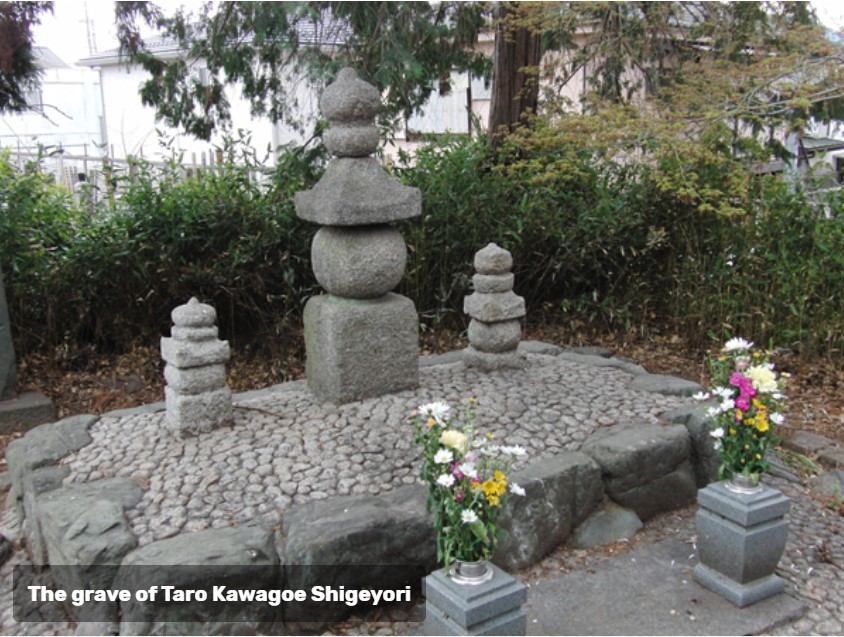 ・Shakyo and Zazen at Yojuin Temple, founded in 1244 and the big bell of which is designated as an Important Cultural Property. Reservation in advance is required.


At this moment, travel to Japan is not possible, but once it opens up again, these ideal experiences in these welcoming Tobu destinations, await the weary world.

TOBU Railway Company, Ltd. is a major Japanese corporation consisting of approximately 90 companies. The Tobu Railways cover the longest operating distance in Metropolitan Tokyo, leading to numerous tourist attractions including: Asakusa and Tokyo Skytree Town in Tokyo; Nikko and Kinugawa Onsen, famous for its UNESCO World Heritage Sites and hot springs; the Tatebayashi and Ashikaga areas, known for their blooming flower fields; and Kawagoe, where the atmosphere of the old Edo era lives on. Tobu is also invested in a portfolio of hotels, including the highly anticipated, newly openes Ritz-Carlton, Nikko and Nikko Fufu Resort.