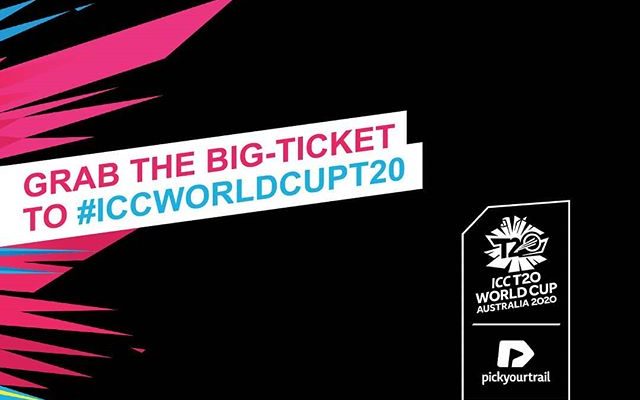 How lucky you will be if you went to see ICC T20 world cup and you get holiday package also as a bonus. For your double happiness, Tourism Australia has initiated a campaign called “Experience the game and beyond” after its ICC cricket world cup 2015’s huge success.

Campaign’s vision is to bring together Australian lifestyle and the most lovable sport of India. To give the realistic touch to the campaign, Infinity squared Pvt. Ltd. made a digital commercial. Harsha Bhogle (a renowned cricket commentator), Shibani Dandekar (Indian singer/actress/anchor) and Brett Lee (former cricketer) have given their voice over.

There are three phases i.e. Booking, Awareness and consideration of campaign for boosting the visitation in the country. Along with the commercials the campaign will also give you the advantage of a variety of digital mediums. You will get the options of video, native, programmatic and search.

You will also get to see, the exemplary cricketers like Brett Lee and Mithali Raj showcasing the destinations. To add the cherry on the top, $5 million to be additionally funded has been announced by the Minister for Tourism of Australia. It is a step ahead to promote the ICC T20 cricket world cup and drive masses to the men and women tournament along with boosting the country’s tourism.

The women's tournament will get on the floor on 21 February and finale will be held on the 8th of March, on the day of International Women's day. And men’s tournament will be played from 18th October to 15th November. Eight cities i.e. Perth, Hobart, Geelong, Brisbane, Melbourne, Sydney, Adelaide and Canberra will host these two tournaments.

Brent Anderson has said that love for cricket is the thread that bonds Australia and India together. Australia has witnessed remarkable growth in tourist especially from India and it is expected that T20 world cup will take it to new heights. He also said that Australia is very excited and eager to welcome Indian guest for the most awaited cricket tournament in their iconic stadiums and also give them a taste of Australian lifestyle. Founder Director of Scarecrow M&C Saatchi, Mr. Manish Bhatt also gave his opinion about the campaign. He said that it’s a very amazing idea to mix cricket commentary with Australian experiences.