Regardless of whether you want to lay on a shoreline in the Caribbean; climb the world's most popular gorge; investigate ancient sites; eat world-reknowned cuisine - it's all good! Discover the places that may change your life. 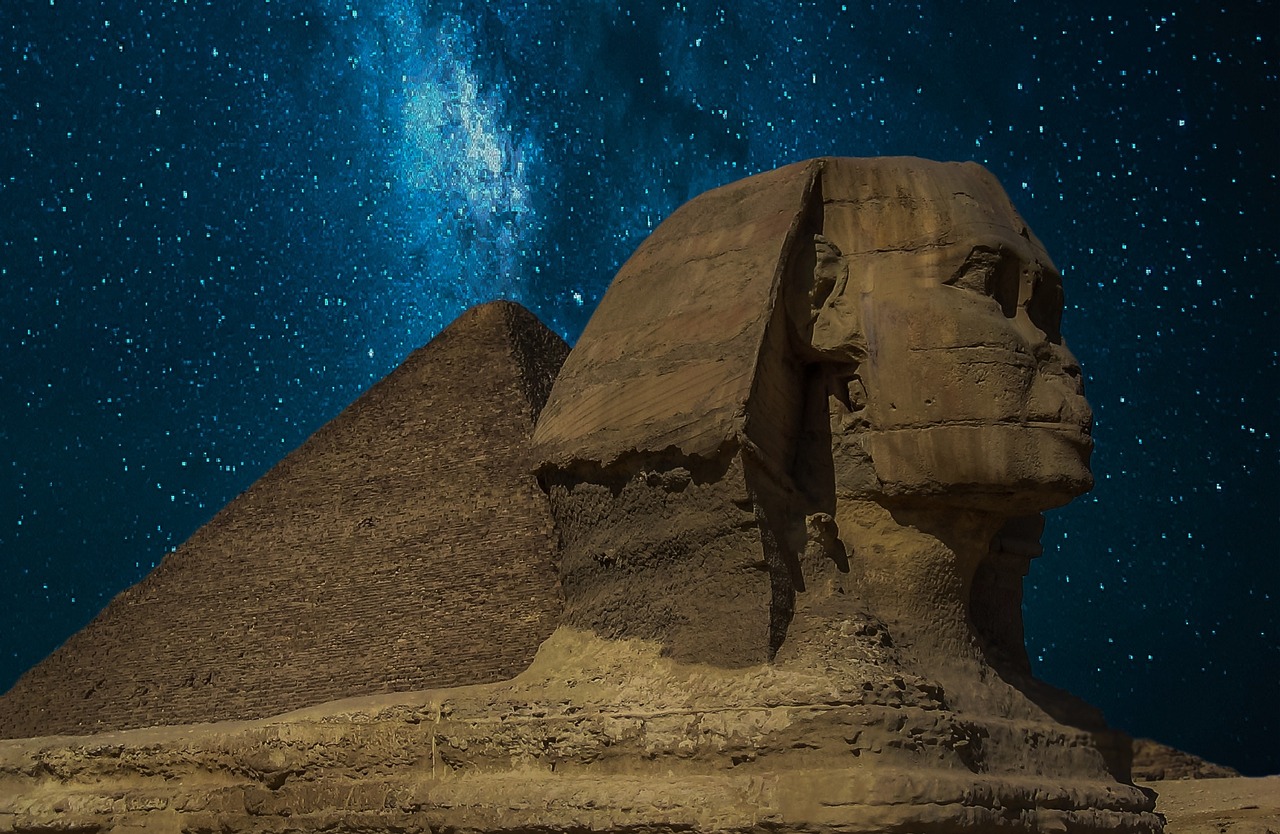 Home of the world's oldest complex civilization, the land of the Pharaohs has been a magnet for travelers for so long, it's a wonder that that archeologists haven't found hieroglyphics delineating explorers. The pyramids of Giza, the Sphinx, the Valley of the Kings, and more spectacular sights continue to exert an irresistible pull on imaginations all over the world. Tourism has of course in recent years taken a huge hit thanks to security concerns and political turmoil, but tens of thousands continue to enjoy Egypt's riches without incident every year. This small country in West Africa is packed with compelling culture and nature. Capital Accra pops with the dynamism of a city on the rise, with a nightlife scene to match. And away from the hurly-burly, Ghana's pristine, 335-mile coastline offers spectacular swimming and surfing at spots like Cape Three Points, as well as occasional colonial-era castles and forts such as Elmina (above). Meanwhile, nature reserves such as Mole National Park, are fantastic for spotting wildife such as elephants, Nolan warthogs, and spotted hyenas. 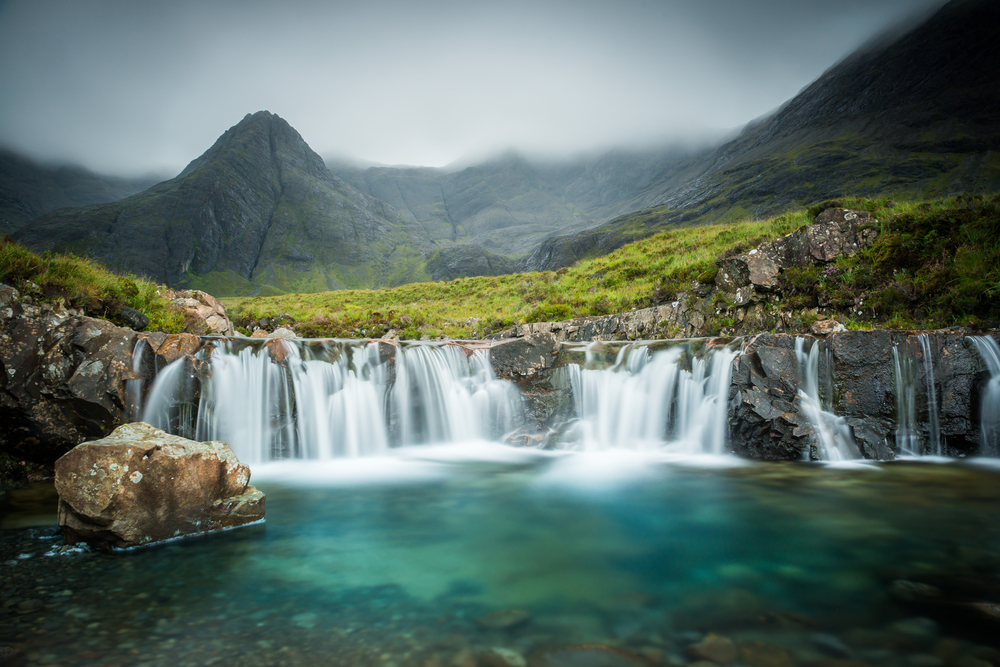 Accessible by ferry, this windswept archipelago of more than 50 islands off Scotland's west coast is a magical haven for its heartbreakingly beautiful scenery, ancient historic spots, wild nature, and traditional Scots culture. The largest and best known is the isle of Skye, but other noteworthy spots include green Iona; Islay, home of the world's best whiskys; and Lewis/Harris with its ancient stones such as the Stonehenge-style Callanish Standing Stones (also the home of Harris tweed!). Visitors driving around may see more cows than locals! 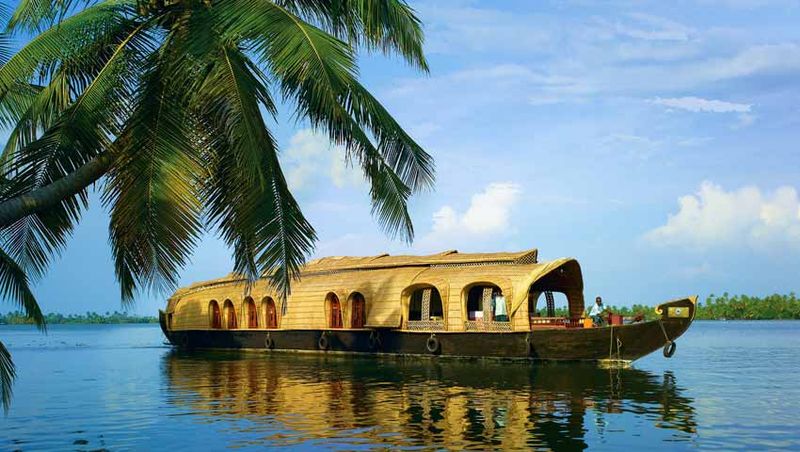 Billing itself as "God's own country," this bucolic state near India's southern tip is known for its lovely shorelines - with for example Kovalam a surfing hotspot and Varkala a dreamy beach for bathing and hanging out - as well as its "backwaters." These are a network of lakes, canals and lagoons plied by kettuvallam - wooden houseboats - on which visitors can spend a day or a week soaking up the beautiful scenery and serene vibe.

Astride the southeast corner of the Arabian Peninsula, this sultanate is a mix of the traditional with the modern, amid the dramatic desert of the peninsula's "Empty Quarter," its attractions including among other things the atmospheric mediaeval quarter of capital Muscat, epic mountains, and waters abounding with dolphins and turtles. The Hajar Mountains can be explored by hiking or horseback, and can be paired with a visit to the old city of Nizwa, with its citdel and exotic souk.

Darren Eisner started to work in the IT industry after graduating University of South Florida. Now he is a seasoned content creator for Ninjaessays.us covering broad range of digital topics (including technology trends emerging in the travel industry).