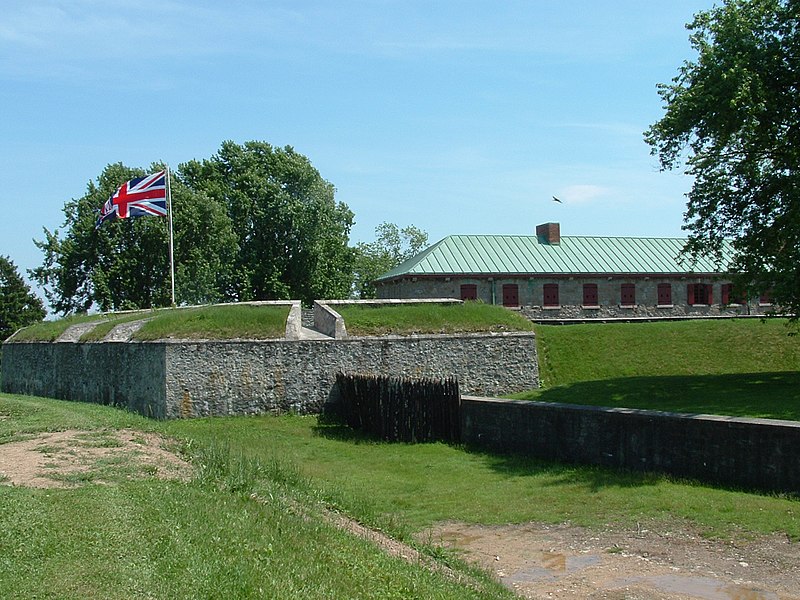 Two historic forts are situated at each end of the Niagara River. Step back in time to the War of 1812 and witness re-enactments of battles past. The Niagara Falls area of Canada's Ontario province is brimming with history, and Fort George and Old Fort Eire are just two of the many historic sites that are open to the public Wind your way upstream along the Niagara Parkway to where the Niagara River connects to Lake Eire, to find Old Fort Erie. Follow the river downstream away from the mighty falls and you will discover Fort George, at the edge of Lake Ontario. The road runs for several miles and follows the river in both directions from Niagara Falls. There are many interesting places to stop on the parkway as the road winds through scenic parkland, picnic areas, bike and walking trails.


Today a "living history museum," this fort dates back to 1764, when the British built it as a supply depot. During the War of 1812 between Britain and the USA, American forces variously attacked, occupied, and even destroyed the fort, and their 1814 siege turned the area into Canada's bloodiest battlefield. A large monument stands on a mass grave of soldiers that was uncovered in the reconstruction, which was opened in 1939 and is administered along with the surrounding battlefields by the Niagara Parks Commission. Visitors may tour the fort and grounds at their leisure, while docents dressed in period uniforms show the living quarters and take you back to a solders life in 1812. Battle re-enactments take place at the fort and a visitor center is on site with information and exhibits. Old Fort Erie stands in a spacious park setting, with picnic tables provided. Parking and the grounds are free to visitors, but a fee is charged to tour the fort. 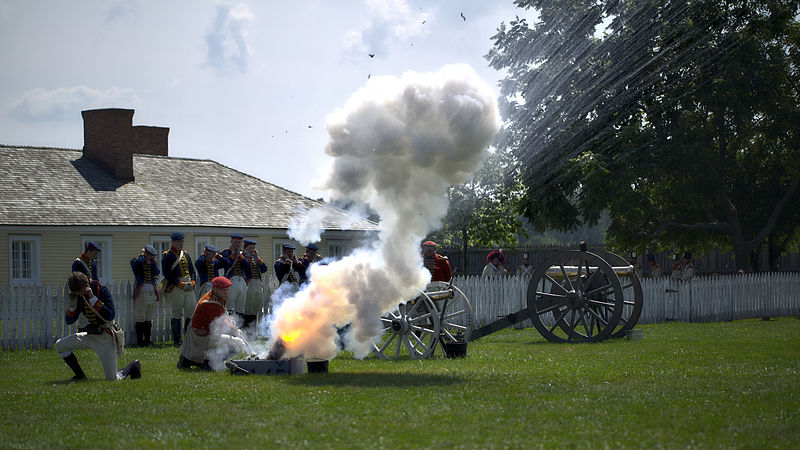 
Completed in 1799, Fort George was built to control and guard the Niagara River supply route, and became headquarters for the British army. In the War of 1812 it was attacked, occupied, and mostly destroyed by American forces at the Battle of Fort George. Falling into ruin, the fort was finally abandoned, but then reconstructed in the 1930s and is now a National Historic Site of Canada where visitors learn about Canada's military history. Re-enactments of past battles take place (above), and Fort George Fife and Drum Corps may be heard playing historic military music. A fee is charged to enter and tour the furnished buildings, which are recreated to portray life in the War of 1812. Costumed staff bring the fort to life and inform you about the past life of a garrison. A gift shop focuses on the life and of the early 1800s.

(If you want to know more about all this, you can find an article source here. I took some information from it.)