Cape Town has developed into a glitzy city since Apartheid and the fall in flight prices, thanks to the World Cup, makes this the biggest holiday destination in southern Africa. When your plane comes in over the city, it is impossible not to be captivated by Table Mountain that forms the area’s perpetual backdrop. The Mother City (so called because it is the first colonised city in Africa) is built in the valley of an impressive mountain range that holds the city’s 3.5 million inhabitants in a bowl. It is the mountains that give rise to many of the city’s other names, one of which is ‘the home of sweet waters’ because it was believed to have the elixir of life flowing from its springs. 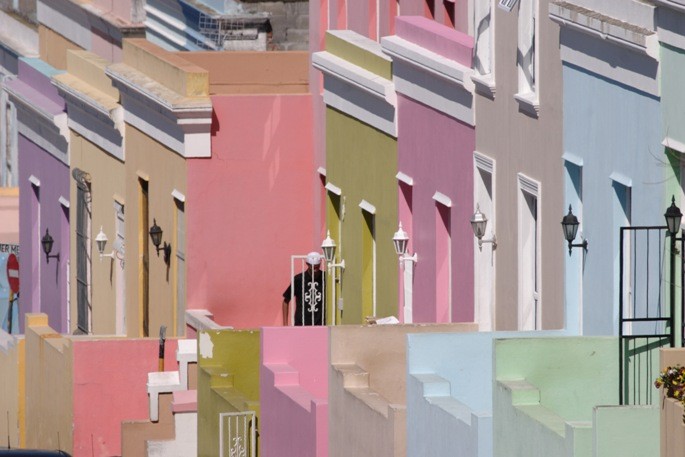 Being a long way south, but not far east from the UK, there is only a two hour time difference and no jet lag, so I could settle into the holiday smoothly. For my first morning, I chose to explore the local arts scene.

Cape Town has made its successful bid to be design capital of 2014, so there are a plethora of new product designers and the creative industry is scrambling to capitalize on all the hype and make good their bid. After settling into a self-catering apartment (quite a common way to stay here as the rent is cheap), I chose to stroll around the fashionable Woodstock area to take in some of the upcoming creations. Woodstock was an area that miraculously escaped most of the horrors of apartheid’s Group Areas Act and was left as a relatively integrated area. As a result, there is an authentic feel to the neighbourhood that hasn’t become too gentrified. South Africa is keen to portray itself as the rainbow nation of new beginnings, and it’s bursting with creativity at every corner: There must be something in the waters after all. You can window shop for high end design furniture all day, or spend your time visiting one of the numerous gallery spaces.

I walked west (you can always tell your direction by looking at Table Mountain), until I found myself at Cape Gallery, full of contemporary art. Colourful and varied, they seem to capture the vernacular quality of Cape Town design perfectly. I was so tempted by the art in th

e gallery that I decided to leave and find something more edible to buy.

Around the corner, the bistro-bar Boo Radley’s is a great place to soak up the bustling arts quarter, and grill churns out some tasty seafood.

I struck up a conversation with a local there, who told us about a night he was putting on at a legendary club called the Assembly. In the heart of District 6, this huge venue now hosts much of the underground music nights since it opened in 2007. The city gets a bad reputation for crime, though I didn’t feel threatened at all in this vast warehouse space that could have been Hackney Wick. 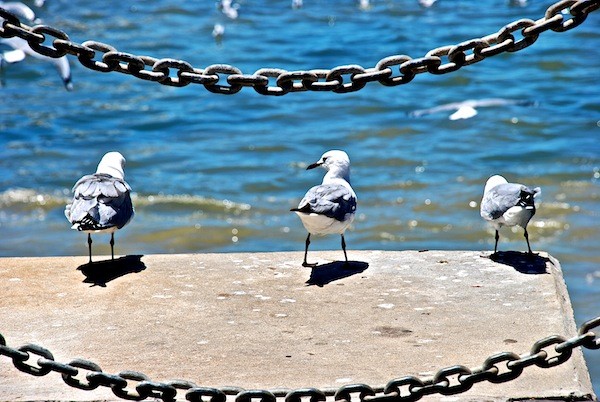 Staying in an apartment on Long Street, a main road covered in bars and cafes, made all the difference to the morning. There was no rush for the hotel breakfast, so I walked down Long Street until I found a nice café. It was great to get a feel for the area, by day and by night. From here, it was only a short walk from the Victoria & Alfred Waterfront, a haven of boutiques and local craft. They were priced for the tourists, but that didn’t seem to matter as the skill required to create the artworks was exceptional.

From here, it was a forty minute ferry ride to Robben Island squatting off the mainland. Once a leper colony, the island was converted into an imposing prison. It was one of the former inmates who gave us a very moving tour of world’s most notorious prison where Nelson Mandela was held captive for 26 years. It made a chilling monument to the regime’s brutalism. 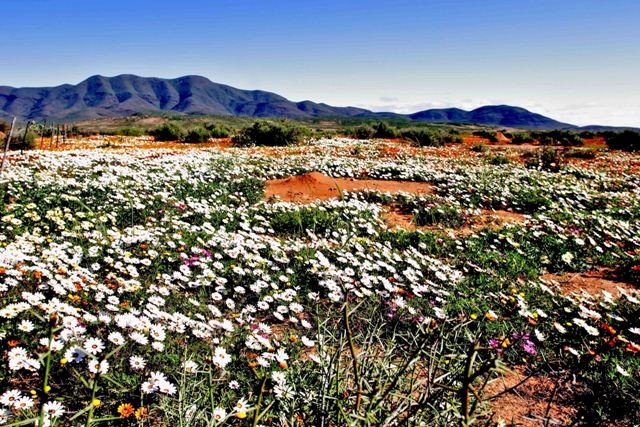 To miss a tourof the New World’s vineyards and their products would be sacrilegious, so I arranged a taxi to the Stellenbosch winelands not far from the city. With a name like that, obviously it is a historic Dutch town and it has been the hub of the wine region since the 18th century. The climate here is very similar to the Med or to San Francisco; cool in the winter, but hot and moist in the summer and perfect for making crisp dry reds on rolling golden slopes which make perfect gifts. I found the Bilton Wines Vineyard’s colonial vineyard welcoming and stopped there for lunch and of course wine, before heading home to pack.