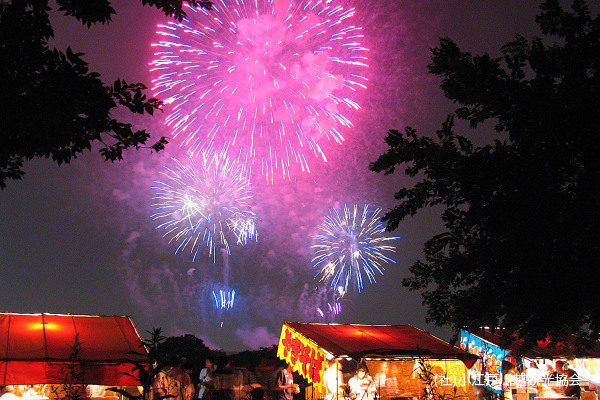 Kinugawa Onsen's "Hyakka Ryouran Hanabi - Kinugawa Enka" Fireworks will be held Every Saturday from Now through December. Kawagoe City's 10,000 Fireworks Display will be held on August 20, 2002.

Fireworks are symbol of summer in Japan, but this year, two locations along the Tobu Railway, will be celebrating a bit more than usual.

Kinugawa Onsen, located approximately two hours north of Tokyo via Tobu Railway, will celebrate its 330th anniversary this year. As part of the commemorative events, fireworks will be set off, not only during the summer season, but every Saturday from July through December! The fireworks display, titled Hyakka Ryouran Hanabi - Kinugawa Enka," will begin at 9:00 pm. These brilliant night-sky light displays transition seasonally amid midsummer nights, long autumn nights, and clear winter air, so it’s even worth coming back for a second viewing later in the year. Kinugawa Onsen is a historic hot spring, where only Buddhist monks and feudal lords visiting Nikko were allowed to enter during the Edo period (1603-1867). However, since opening to the public from the Meiji restoration (1868), it began attracting tourists. Today, it is one of the largest hot spring resorts in the Kanto region, with inns and hotels lining the Kinugawa River Valley. Its alkaline waters soothe neuralgia, stiff shoulders, fatigue, and in general promote good health. Other attractions in the area include the rich nature, manmade theme parks, such as Edo Wonderland and the World Heritage Sites of Nikko (30-minutes by car). 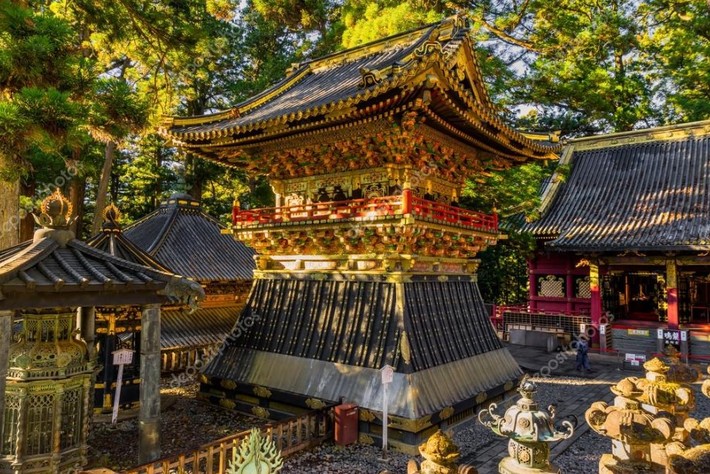 Tobu Railway offers the “NIKKO PASS all area,” which includes the Tobu Railway lines between Asakusa and Shimo-Imaichi, Tobu-Nikko and Shin-Fujiwara stations, the Tobu bus line in Nikko, and a Lake Chuzenji pleasure boat cruise, along with other experiences and benefits.

In the charming little Edo town of Kawagoe, 30 minutes north of Tokyo’s Ikebukuro Station by Tobu Tojo Line, the Koedo Kawagoe Fireworks Festival will be held for the first time in three years. (It had previously been canceled for Covid.) This year, in commemoration of the 100th anniversary of Kawagoe City's incorporation as a city, the fireworks display will be grander than usual, with 10,000 fireworks lighting up the night sky. 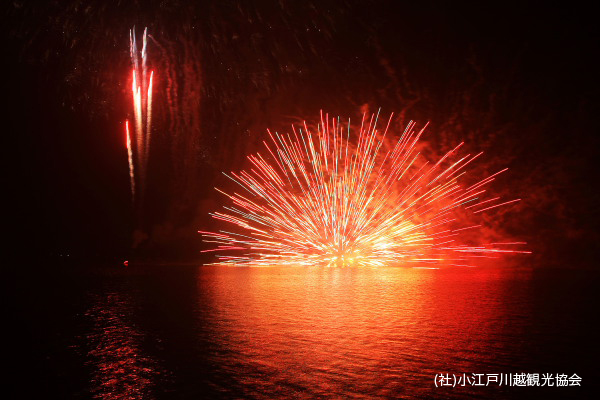 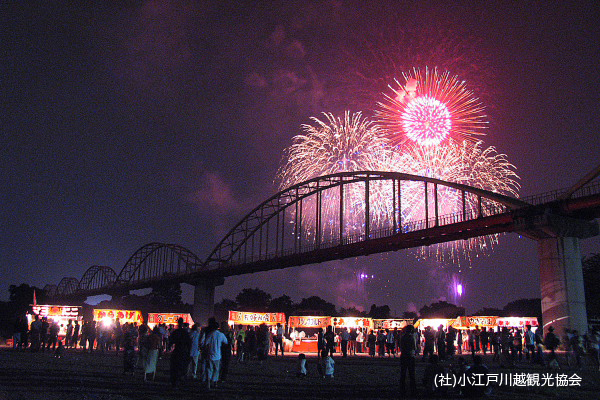 TOBU Railway Co., Ltd. is a major Japanese corporation consisting of approximately 80 companies. The Tobu Railway covers the longest operating distance in Metropolitan Tokyo, leading to numerous tourist attractions including: Asakusa and TOKYO SKYTREE TOWN in Tokyo; Nikko and Kinugawa-Onsen, famous for its world heritage sites and hot springs; the Tatebayashi and Ashikaga areas, known for their blooming flower fields; and Kawagoe and Tochigi City, where the atmosphere of the old Edo era lives on. Tobu is also invested in a portfolio of hotels, including the newly opened The Ritz-Carlton, Nikko and FUFU Nikko Onsen Resort.