When the Belize Tourst Board offered me a press trip to Belize. I jumped at the opportunity. When they told me that upon arrival I would be whisked off to the Belize Zoo, I was skeptical if this first stop would be worth a visit. My feeling is that zoos are mostly depressing places. I figured that there would be imported Lions, Tigers, and Giraffes. I could not have been more wrong. 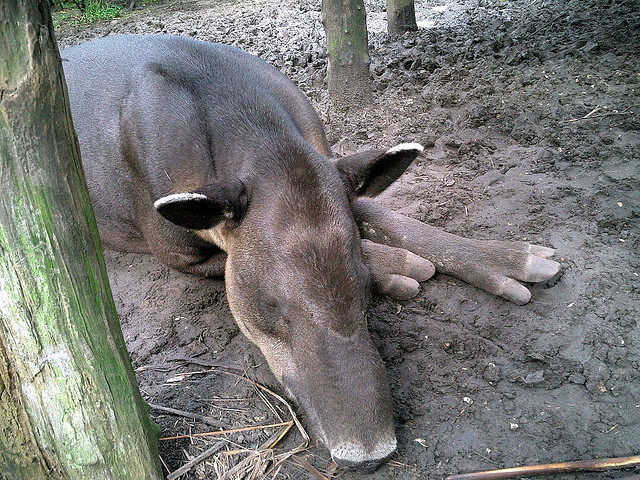 The Belize Zoo houses only native animals of Belize. The zoo sits on 29 acres of land, located 40 miles outside of Belize City, so it was a natural stop en route to my first stay at the Cave Branch Eco Resort and Tree Houses. The zoo is home to around 170 animals, all native of Belize and the majority are injured animals brought in to heal and rehabilitate from injuries, orphaned or donated from locals who have kept some of the animals as pets. The animals are not captured from the wild, rather they are rescue animals. You walk on dirt pathways and natural flora circumnavigating the animals in a close setting to their home in the wilds.

What made the zoo a must are the facilities and small size of the area. The zoo tries as best as possible to replicate the natural environment of animals in the wild. The zoo educates children on their native fauna. Even Belizeans will not find all of these species out in the wild. As a firm believer in changing the world for the better by educating people, the fact that the zoo attempts to teach the locals not to harm, hunt, or kill these precious native species of the Belize jungle made my first stop a worthwhile visit. 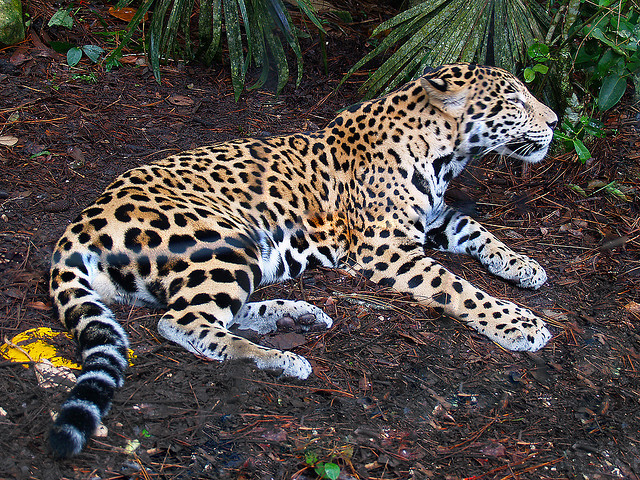 Furthermore, when would I ever see a Tapir, Puma, Ocelots, Jaguars, Peccari, King Vultures, Parrots, Kinkajou, Guarimundi, and local snake species and more. The chances of seeing these mostly nocturnal animals on a trip to the Mayan Ruins is highly unlikely. Don’t expect to see a Jaguar or even a Toucan on your trip to the rainforest.

Find some time on your visit to Belize to pay a visit to a most natural zoo. A most educational experience. A chance to view up close the wildlife of Belize.

About the Author: Nick Kontis – Travel Expert and Founder of the World Travel List

Nick Kontis started out as a world traveler at an early age traveling back and forth between California and Greece every summer. But it was a backpacking trip around the world at age 24 that proved to be a life changing experience. After traveling by car, train, plane, bike and, boat around the world, it would be this trip of a lifetime that would lead to a life as a travel entrepreneur and world traveler. Nick has been on both radio and television. Featured on Arthur Frommer’s television show, and referred by Lonely Planet writers. Frequently mentioned as the “father of around the world airfares.” Arthur Frommer once said, “If Jules Verne were alive today he would use Nick to go around the world in 80 days.” Nick and his various travel companies have sent over 10,000 people taking their dream trip through airfare discounts of as much as 50% off the airlines published fares. Now Nick promotes travel through his World Travel List and ‘Trip Rambler’ by World Travel List. Having traveled to over 80 countries Nick hopes to inspire others to travel the world. 80 countries visited and counting follow Nick’s “passion for travel” on the World Travel List.