Even if you’ve never been to Rome, you will have heard of the Colosseum.  It is, without fail, the most important attraction in all of Italy.  And, for a good reason, the Colosseum not only highlights the majesty and romance of this most beautiful of Mediterranean cities, but the storied history of an entire nation.

Located at the eastern end of the Roman Forum you will find the Colosseum.  The mammoth structure was commissioned by Emperor Vespasian of the Flavian dynasty between 70-71 AD and was built to serve as an amphitheater, space where gladiatorial contests and spectacles could be put on.  When it was finally finished in 80 AD, it was opened by Emperor Titus, son of former Emperor, Vespasian, and 100 days of continuous games marked its unveiling. 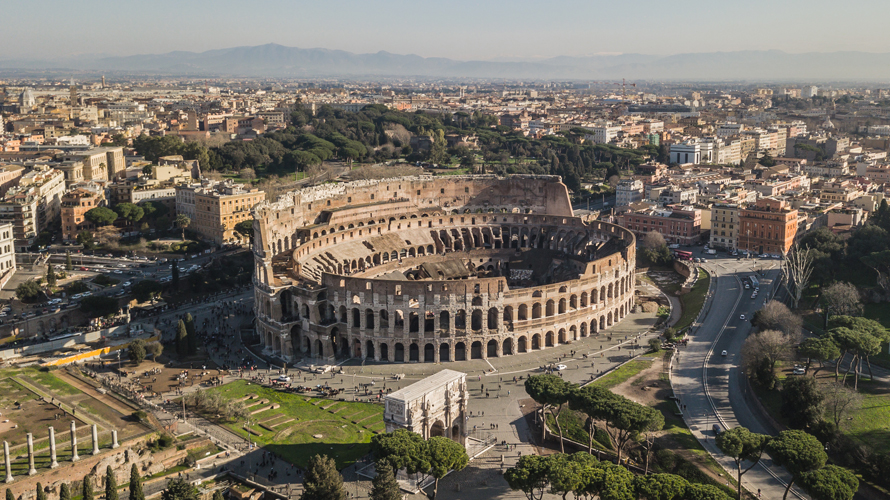 Romans from all across the country flocked to the Colosseum to watch spectacular displays of violence.  Gladiators were pitted against each other prisoners or slaves and wild animals imported from the far reaches of the Roman Empire.  Here, there were also dramatic reenactments of glorious Roman victories, most famous of which involved the flooding of the entire Colosseum.  It was a space of great importance and of great entertainment, no matter how barbaric, and existed for four centuries before it fell into neglect and disrepair.

Although two-thirds of the original Colosseum has been lost to time, it still stands impressively in the center of Rome, an iconic symbol for an iconic city.

The Colosseum is well worth your time and much more of it than a quick selfie out front.  There’s plenty to see inside and plenty of different ways to see it.  You can explore the arena floor, where all the action happened, and reimagine the blood-soaked sands that once covered them.  Then, head underground to the Hypogeum.  This was where the gladiators, slaves, prisoners, and animals were kept before games began.  And, then make your way up top to the third tier of the Colosseum for a truly stunning perspective of the scale of the structure and spectacular views. 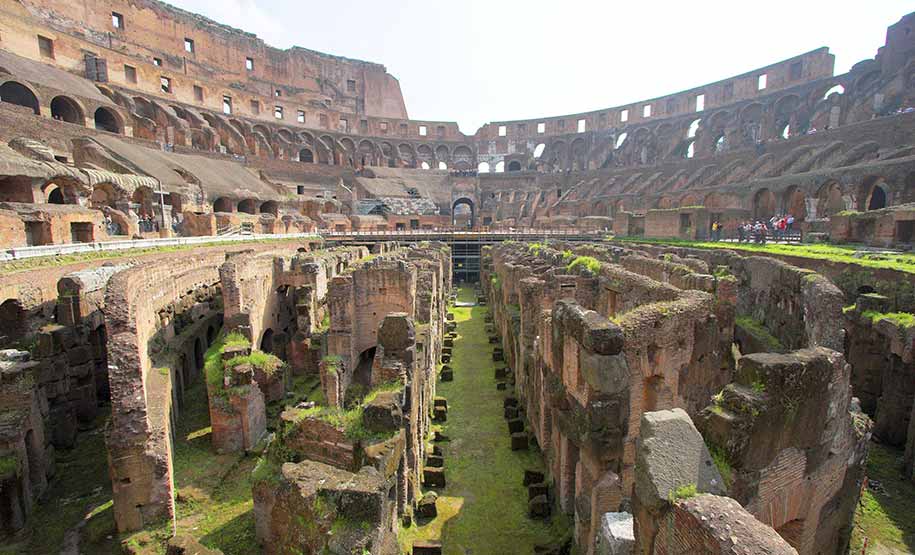 You can take a self-guided tour if you want to explore at your own speed.  If you want to keep up to speed with what you’re looking at, then be sure to grab an audio guide.  Of course, if you’d rather, grab a tour guide.  They’ll be able to tell you about everything, and if you’ve got any questions, you have a knowledgeable person to direct them at.

Get the most out of your trip

Only certain tickets will give you access to certain parts of the Colosseum.  If you want to explore the Hypogeum and the top tier, then you have to get more than a basic Colosseum ticket. 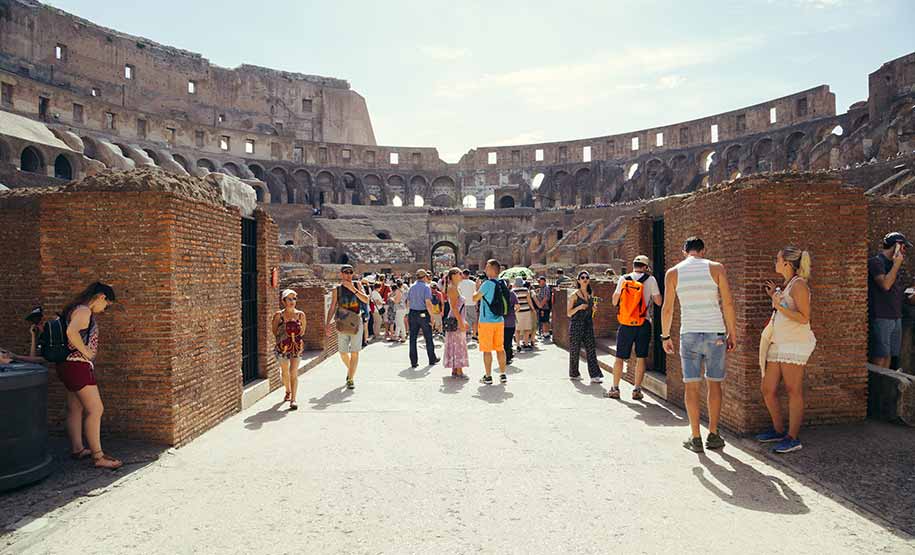 It’s also worth remembering that the Colosseum is one of the most visited attractions in all of Rome and so there will be big crowds.  In order to avoid having to wait in line and potentially miss out on a great experience, look to buy your tickets online beforehand.  Keep an eye out for fast track, and skip the line options too as these will get you in even quicker!

For a really special experience

If you’re after a really special experience, then you should definitely check out night tours of the Colosseum.  There is nothing quite like seeing the structure backlit and under cover of moonlight.  It is spectacular. 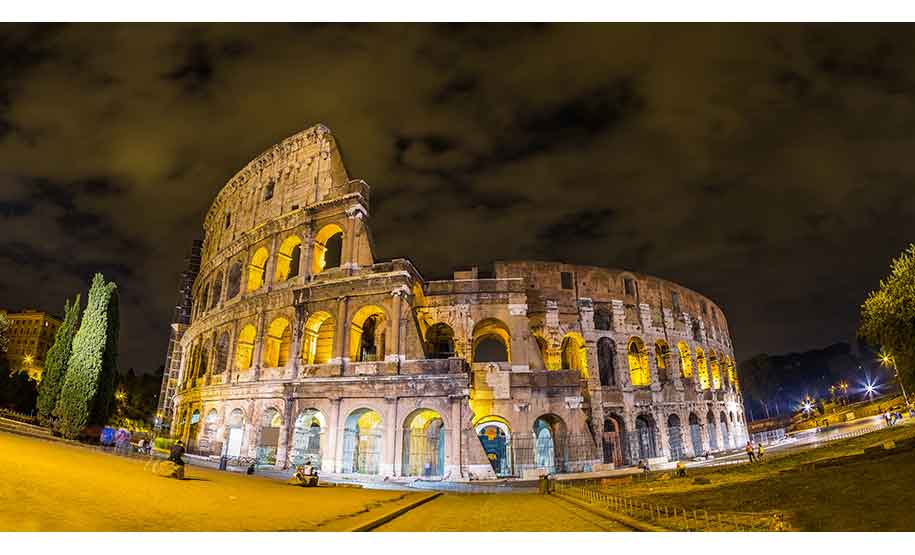