Leading adventure travel specialist, Acacia Africa will turn 25 in 2020. A significant milestone, the owner-operator has decided to kick off the celebrations early with a 2 FOR 1 offer. The promotion covers 50 camping overland tours and scheduled departures from now through to the end of December 2020.

Arno Delport, Sales & Marketing Manager at Acacia Africa comments, “For our 25th birthday we wanted to celebrate what this life-changing continent has to offer and give more people the opportunity to experience its breathtaking landscapes, its rich tapestry of cultures, and of course, its amazing wildlife."

With 25 years of expertise in planning and operating safaris, the Acacia team has pinned down the best dates to explore some of East and Southern Africa’s most exciting destinations - from Kenya's world-renowned Masai Mara to Mozambique's Bazaruto Archipelago - tipped to be one of the world’s dive meccas. Enjoy an adventure in sunny South Africa. Offering a Mediterranean climate in reverse, from November to March you can expect generally dry and hot summer weather with day time temperatures of 25-35 Celsius and an average of 10 hours of sunshine a day.

Book the NEW four-day Garden Route Express, visits to the coastal paradise of Tsitsikamma, the Klein Karoo’s Cango Caves (its dripstone caverns opening into vast halls of towering stalagmite formations), Hermanus, the ‘Whale Watching Capital of the World,” and a local winery near Cape Town included on the itinerary.

Explore Mozambique’s Southern coastline between September and November and you’ll hit the jackpot when it comes to the ultimate underwater safari. Calm and warm weather means increased visibility for divers, and the whale migration will be in full flow - the humpback whales returning from Antarctica to have their young.

Lauded as a a global hotspot for shark and ray diversity by Nat Geo earlier this year and on GQ’s list of the “Coolest Places to visit,” there’s even more reason to flipper up in Mozambique, the Bazaruto Archipelago an eco hotspot - African Parks managing its 1,430 square kilometres, the organisation working to create a conservation-led economy that benefits local communities. Go there on the 14-day Mozambique & Zimbabwe Explorer. 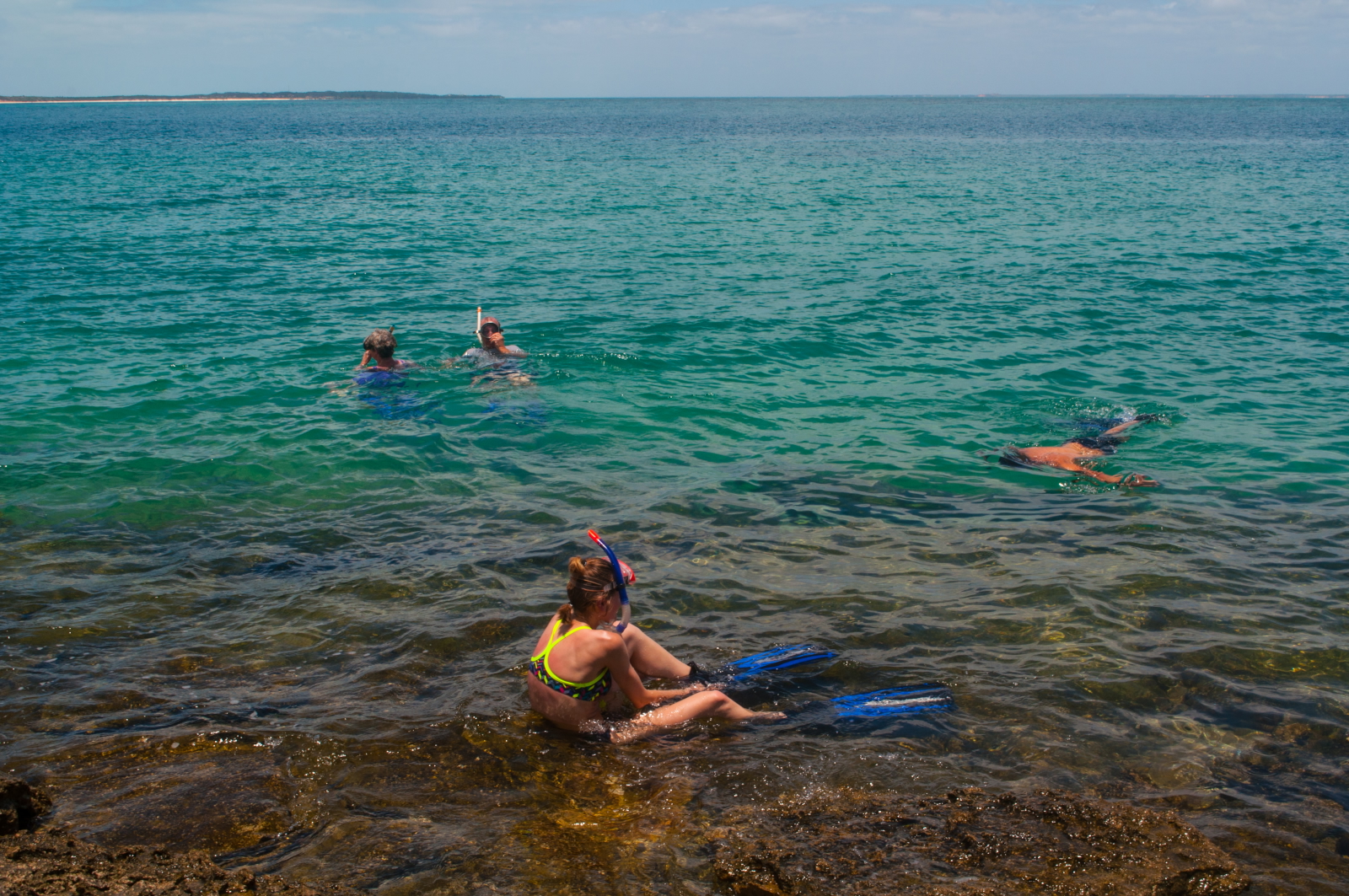 The annual migration and the chance to witness over 1.5 million wildebeest and roughly 30,000 zebra stomping across the Masai Mara is still one of Africa’s all-time favourite safari experiences. Its bucket list popularity shot up this year, the game reserve’s first polka-dotted zebra drawing her own fan base.

Grab a seat on the 13-day Kenya & Tanzania Adventure, and should luck strike twice there’s always a chance you might spot the Serengeti’s Golden Zebra (first sighted in February), both parks visited alongside the Ngorongoro Crater and Zanzibar. While the migration is dependent on the rains, June through September is the best time to visit.

If you want optimum conditions for gorilla trekking (the activity taking anything from two to six hours), aim for the dry seasons (January through February and June through September) as you will be tackling dense undergrowth. In 2019, Uganda’s Bwindi Impenetrable National Park was ranked as the most beautiful place in the world by CNN travel and it made National Geographic’s list of the top travel destinations to visit before you die.

Still the best country for budget backpackers, even with the recent increase (from 01 July 2020), permits in Uganda are much more affordable than in neighbouring Rwanda. Catch sight of the silverback and his band on the six-day Troop To The Gorillas. 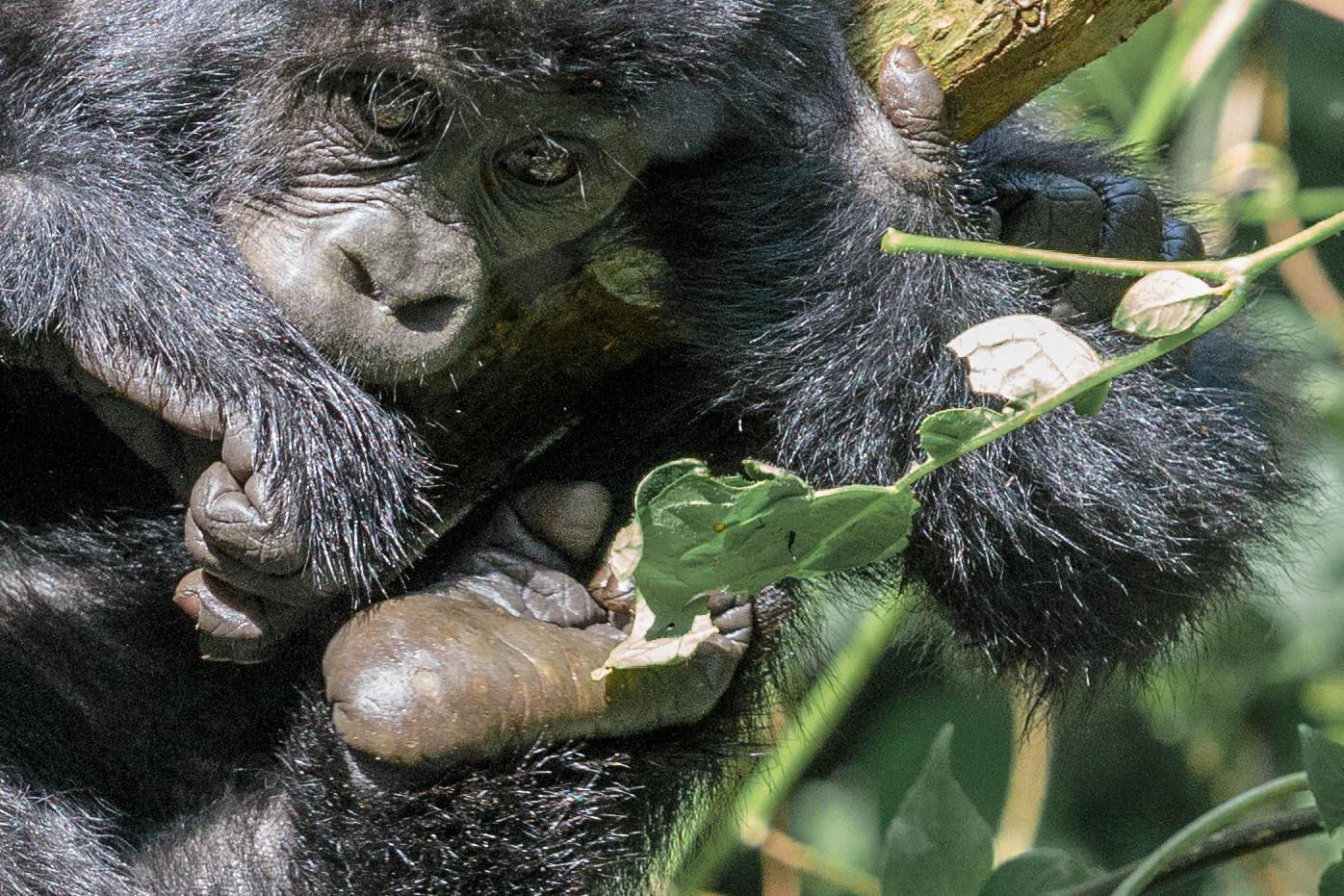 South Africa's premier game reserve, the Kruger has retained its position as one of the most popular wildlife haunts in Africa - especially with first-time safari-goers - the high density of animals, including all the Big Five, the main reason for its allure.

With Acacia’s 2 FOR 1 offer you can fix up a peak season stay in the national park, for a fraction of the usual price. The NEW four-day Kruger Safari includes two full days of game drives in the Kruger.

Discount excludes Adventure Pass and Gorilla & Chimp Permit. Bookings should be made by 31 October 2019. 18-39 years. Unless otherwise stated max group size is 24 and tours are year-round. Acacia offers pre and post accommodation and a wide selection of city breaks and short stays. Acacia Africa (020 7706 4700; acacia-africa.com) SATSA membership No. 1931, Atta membership no. 20151 and ABTA No. W4093 PROTECTED.