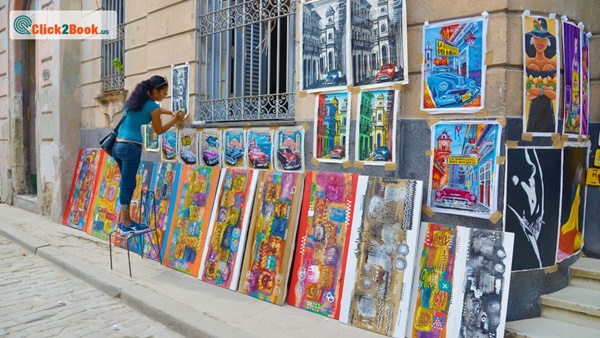 While there are many great things to enjoy about Cuba, it is fair to say that the party atmosphere and social side of the island are a big draw for many tourists. The weather, culture, music, and of course, the ability to party until the early hours make Cuba the perfect destination if you want to party with some class and style. There are many different components and ingredients that help make Cuba such an exuberant party destination but most great Cuban parties involve at least a dash of rum.

If you look at the history of rum in Cuba, it is a story as old as the colonization of Cuba. This is down to the fact that rum is heavily influenced by sugarcane that arrived in Cuba thanks to Christopher Columbus. It was on Columbus' second voyage to Cuba that sugarcane would arrive and it would forever change the nature of the island. Sugarcane flourished in the Cuban soil, which proved too fertile for this type of plant. Add in a very pleasant microculture and suddenly sugarcane was at the center of Cuban industry and agriculture.

There are different views on the origin of rum in Cuba.

Those looking at the history of rum in the market may be inclined to shy away from the slave aspect but there is evidence that the drink was later mixed with an extract of sugarcane juice. After a period of fermentation, this created a potent drink, which was converted to alcohol.

With a sweet smell and clarity not provided by many other drinks, it became a popular drink on the island, but its true popularity peaked in the 19th century. Distilleries were growing throughout Cuba and many big-name brands loved around the world began to open and operate in the rum industry. Two big names in the industry that flourished at this time were Bacardi and Havana Club.

Anyone who has traveled to Cuba is likely to be familiar with the products of these firms and the chance to experience the history and story of these businesses is something that can add to the excitement of a Cuban vacation. Like most things in Cuba, the revolution of the late 1950s and early 1960s changed much of the way these companies operated, but the quality and exclusivity of Cuban rum never diminished.

A Cuban holiday is not complete without rum.

Tags: things to do in cuba