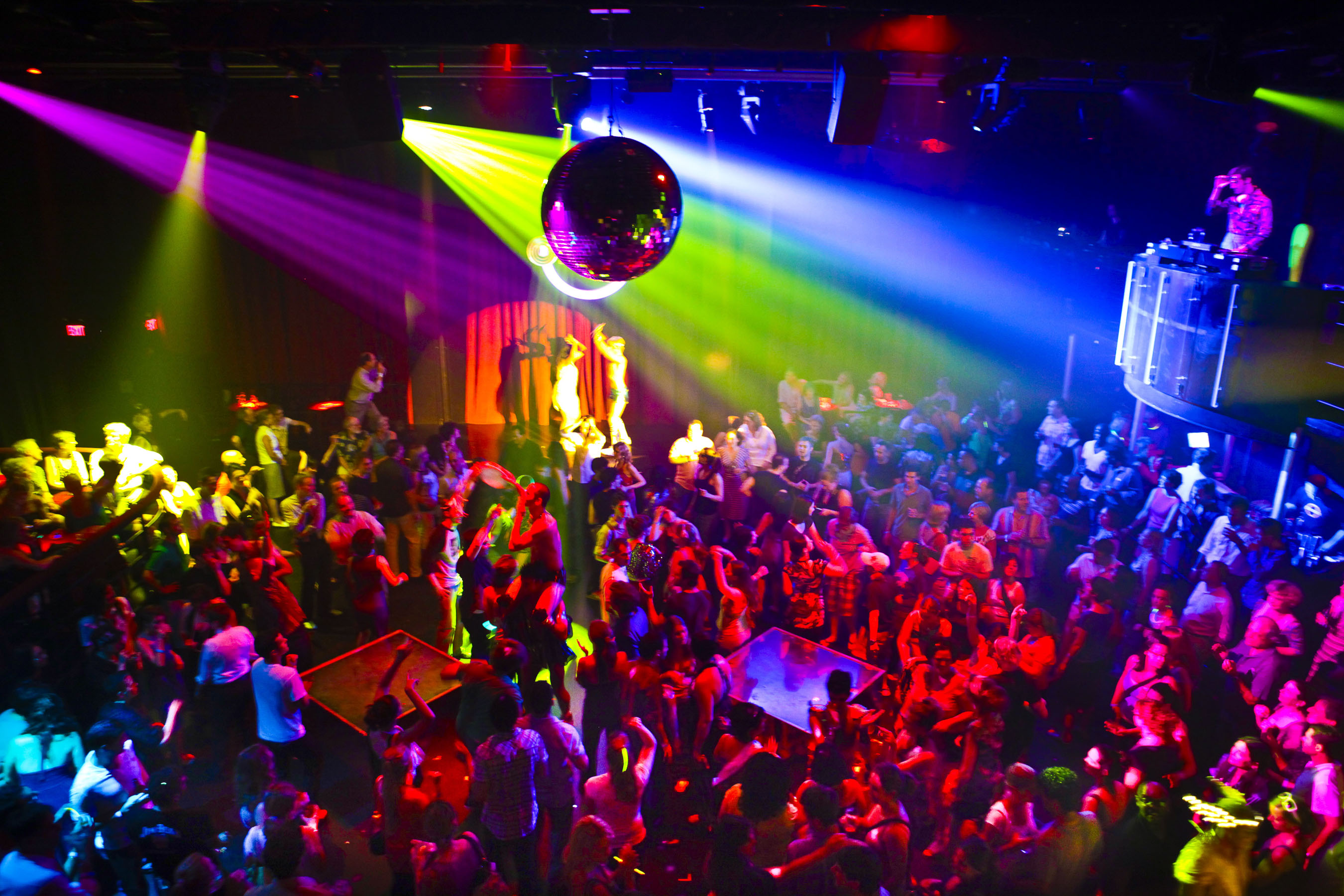 As people start to think about fun getaways for the summer, it's worth noting that a number of key spots all across Europe draw multicultural people and gays/lesbians to unwind, let their hair down, and party their butts off, whether they're backpackers or upscale. Here are ten of my favorites:

One of Europe's top clubbing capitals has something for all ages an orientations, all night long - including some of the city's hostel (you can even book a number of them expressly for partying).

Who knew? Serbia's capital is still relatively cheap for Europe (a great bonus for backpackers, obviously), and it too has become something of a party mecca, with DJ and dance parties thick on the ground throughout the summer.

All the above for Amsterdam goes for Berlin, too, except even more so, thanks to its much larger size - from quiet beer pubs to mega-discos (as well as, again, party-hearty hostels) and conventional to LGBT to some pretty "out-there" alt and even fetish scenes.

The gracious 19th-century Habsburg architecture of Hungary's capital has become the increasingly backdrop for an increasingly lively, dynamic social scene, with one unique benefit being the historic baths dating back not just to the 1800s but the 16th-century era of Ottoman Turkish rule. For example, the Szechenyi Baths even host Saturday parties these days!

This beautiful, historic island has become a magnet for its lovely beaches - and more recently, its lively party scene, centred especially in open-air spots on and near the sands.

The festivities here have been rocking and rolling ever since the post-dictatorship "Movida" of the 1980s, with a number of nightlife districts including Malasaña, Chueca, Salamanca, and La Latina, offering myriad diverse options large and small at all price points (for backpackers, the local hostels, too, are great options for partyers straight, gay, and in between - and often cheaper than the clubs).

No surprise here - this Greek island has long been a magnet for the young, beautiful, and fun-minded. During the summer season, that fun starts at noon on the beaches and stretches far into the wee hours, against a charming backdrop of sun, sea, and whitewashed Mediterranean architecture.

Thirty years after the fall of the Berlin Wall, the incredibly atmospheric Czech capital has become the party capital of eastern Europe as well as one of Europe's top magnets for young fun-seekers. Drinks and most food are still relatively inexpensive, and there are a plethora of DJ parties, club nights, and hostel parties practically every day of the week.

How Swede it is! Especially check out the area near the central metro station, where you'll find many pubs and clubs where you can keep the party rolling even after your other club closes at 3 am.

And finally, yes, yet more eastern Europe! The Warsaw in Poland is cheaper to buy alcohol and beers. If you come with your gang, it is best to spend a few Euros in a pub to drink and enjoy. You can find beautiful girls in the nightclub. They are friendly people to party together.