India's fourth largest metro area, with a population around seven million (metro 8.7 million), Chennai - known before 1996 as Madras Pattanam - is the capital of Tamil Nadu state and the a hub of the diverse artistic, religious, and culinary culture of South India. Modern and industrialized (including a recently booming IT sector), it's also rich in heritage, and thus ranks high in popularity with visitors, but independents and on tour packages. Sitting on the Bay of Bengal, Chennai also has some well known beaches, foremost of which is Marina Beach, the second longest of any urban area in the world. Though swimming here is prohibited because of the strong undertow, it's still a popular spot for picnics and other outings, as well as political rallies and protests. Another major one is Besant Nagar Beach, popular especially among young people because of the many restaurants and shopping centres in the posh neighbourhood surrounding it.

As I mentioned, heritage and history is high on the list of allures in Chennai, such as the legacy of the British Raj - especially at places like Fort St. George, which was actually the first English  fortress to be built in India, back in 1644. In addition to currently housing much of the Tamil Nadu state government, it's also home to India's first Anglican church, St. Mary's, and the Fort Museum, with a collection of colonial era, weapoms Museum has a collection of several colonial era artifacts and documents, including weapons, coins, uniforms, and letters from historical figures including Robert Clive and Lord Cornwallis, the British military commanders who were responsible for establishing British control over much of the subcontinent. There are a number of landmarks dating back many centuries earlier, as well. One of Chennai's earliest Hindu places of worship, for example, is Kapaleeswara Temple (above and top) in the venerable Mylapore neighbourhood, built in Dravidian style around the 7th century CE, added to up through the 16h century, and dedicated to the god Shiva. (Incidentally, San Thome Basilica, also in Mylapore, is a 19th-century neo-Gothic Catholic church that's one of just three in the world built over the purported burial site of an apostle of Christ, in this case St. Thomas.)

Nature lovers will also be interested to learn that Chennai is one of the very few Indian cities with a national park fully within municipal limits. A former game reserve that's an extension of the grounds surrounding the state governor's residence, Guindy National Park is 2.7 square kilometres of forests, scrubland, lakes, and streams that are home to almost 130 species of birds and 14 of mammals. A bit farther afield the 3.4-hectare Madras Crocodile Bank on the sandy coast 90 minutes south of the city is India's largest croc reserve, along with housing exhibits on snakes, tortoises, and other reptiles. 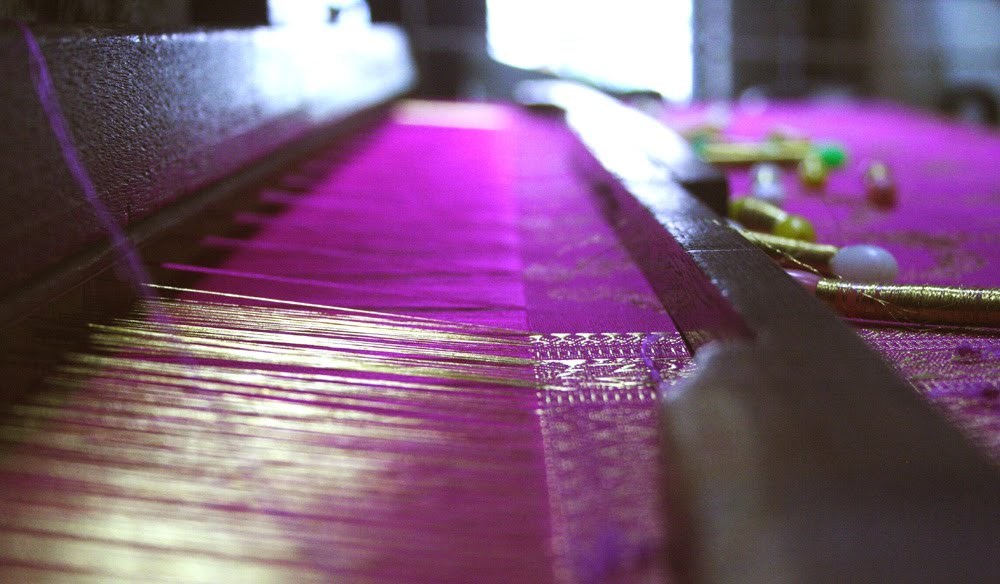 And when it comes to shopping, the posh T Nagar neighbourhood is known for its shops, bazaars, and commercial centres including Pondy Bazaar, Usman Road, and Panagal Park. Though clothing of all types is of course on offer, the district may be of particular interest to those looking to bring home elegant items of traditional Indian wardrobe such as sarees, which here are made of fine silk from the area around the temple city of Kanchipuram, two hours southwest of Chennai.

Recent years have brought more of a cosmopolitan sheen to the city, which now has a variety of tour operators, luxury hotels, smart boutiques, upmarket restaurants, and lively clubs. And its mix of old and new has made it India's third most visited city after Delhi and Mumbai. Come find out why!