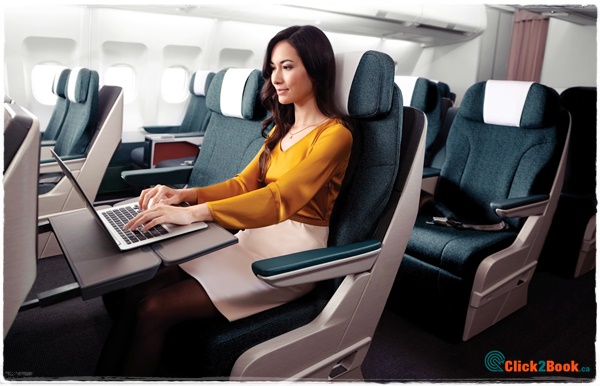 Hundreds of thousands of people board planes every day. Furthermore, every day, thousands of these people report displeasure with their flights. There are always a number of concerns. The couple in front of you was thumping loudly, the man next to you was snoring, and the child behind you cried halfway over the Atlantic. No matter what the reasons, there are several characteristics of flight that make it unpleasant for people. So it's no surprise that many types of people choose to fly in either business class or First class cabins. However, many people often wonder what are the differences between these cabins and which one they should fly.

One thing is for sure; Both classes of travel often cost much more than the coach class. However, there are also price differences between first and Business class tickets. Domestically speaking, first class is usually cheaper and offers slightly less inconvenience. But internationally, first class is the most expensive and extravagant way to fly. If you're concerned about price, but still want to fly in a nicer cabin than a coach, consider First class domestically and business internationally.

One thing that both the cabins offer is better space. However, there is a difference between business and first-class space offerings. When flying business class, especially domestically, you will get the most space and comfort, unlike first class which will still be larger than coach but not as big as a business. However, this does not apply to international flights, where the first-class cabins are very large and luxurious. If location is of utmost importance to you, you may consider flying first class internationally and doing business domestically so that you have as much space as possible.

If you are considering flying soon, you should consider flying first class or business class. Speaking domestically, the Business is more expensive and offers more space, although service is pretty much the same in both cabins. Internationally, the story is different, however, business is generally less than first class in terms of space and price.