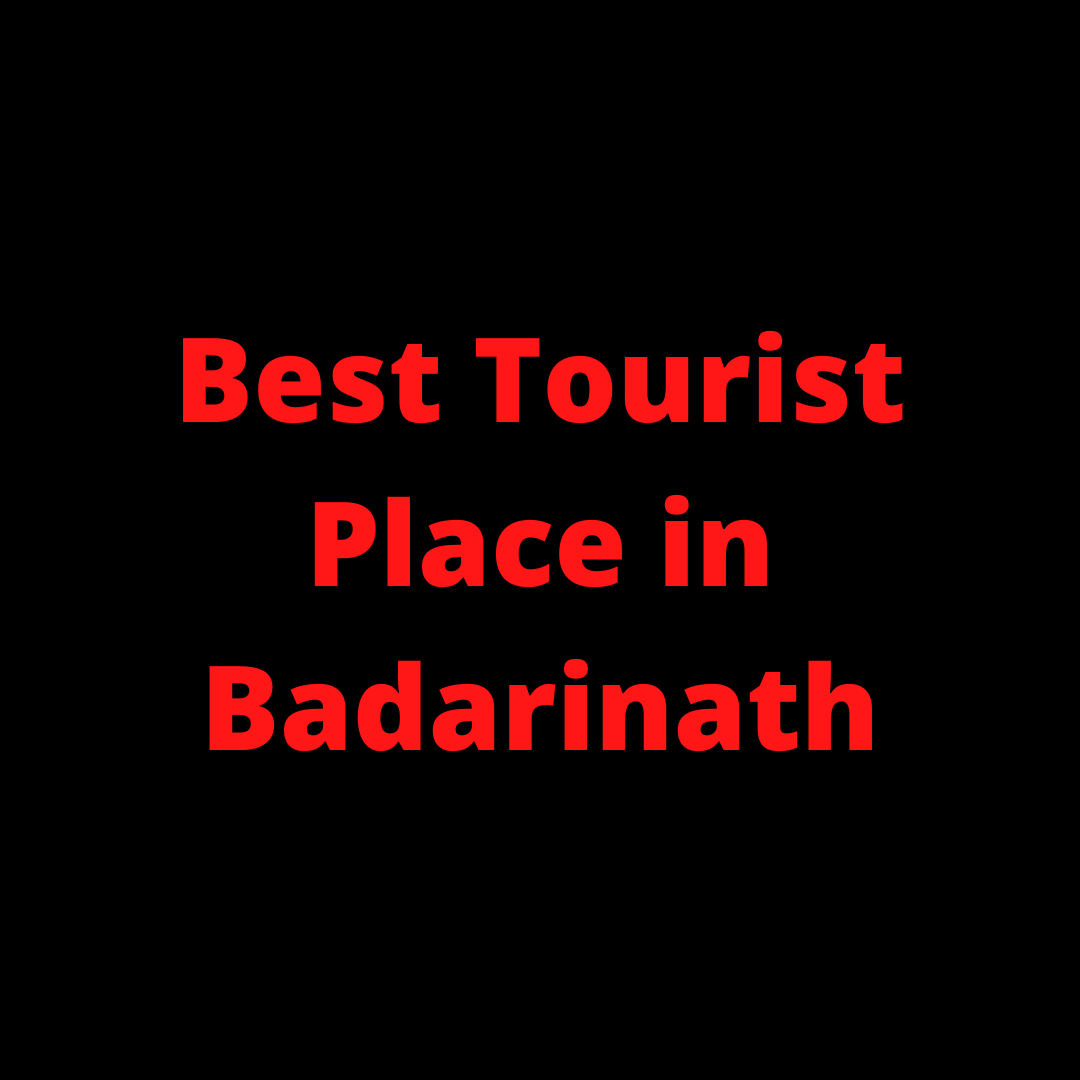 At a distance of 1 km from Badrinath Bus Stand, Sheshnetra is one of the popular holy places located near Badrinath.

It is situated on the opposite bank of river Alaknanda. It is a large stone marked with the eye of a mythical snake and is one of the notable holy sites in Badrinath.

It is said that it is believed that Lord Vishnu returned here at Ananta Shesha.

Apart from its religious significance, this place offers beautiful views of the surroundings.

Two lakes and the majestic river Alaknanda present an attractive backdrop to this boulder.

There is anatural imprint on the rock of this holy site. It is believed that Sheshnetra guards the holy temple of Badrinath.

Tapt Kund is the abode of Lord Agni and is famous for its medicinal properties. Before entering the Badrinath temple, one has to take a holy dip in the Tapt Kund.

The water temperature of the pool is 45 degrees Celsius and there are many hot springs on the banks of the river Alaknanda.

It is believed that bathing in a hot spring cures all skin diseases.

Below the Tapt Kund is another pool called Narad Kund where the present image of Badrinarayan was found by Adi Shankaracharya.

Narada Shila is located next to the Tapt Kund, and it is said that Bhakta Narada, a great devotee of Lord Vishnu, lived here.

Garuda Shila is situated on the way from Kund to the temple. Narasimha rock, Varahi rock and Markandeya rock are hidden in the Alaknanda water.