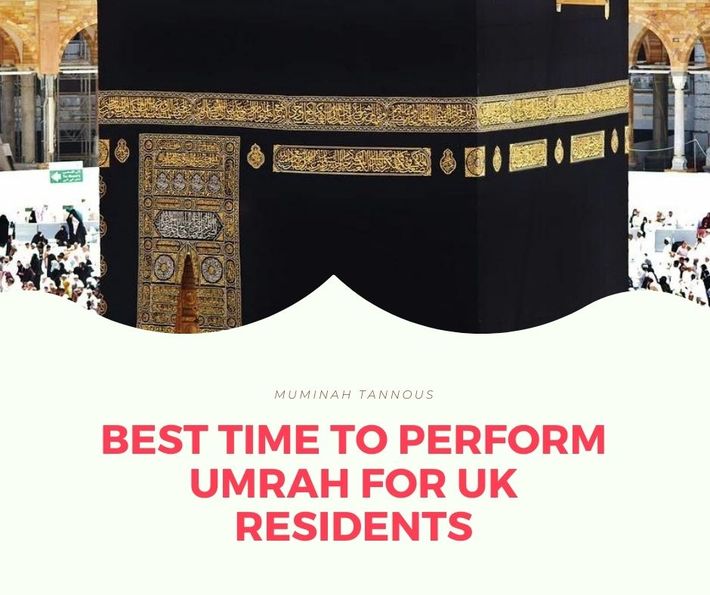 Verily, Umrah is a spiritual journey and is a late dream of every Muslim brother and sister. This spiritual journey has free of time limitations in a year except for Hajj days. Hajj is a compulsory duty for every Muslim person at least once a time in life. Allah Almighty says that Hajj is not obligatory on those Muslims who cannot afford it financially and physically.

Umrah is a little bit more effortless worship or journey than Hajj. Because a pilgrim only performs four rituals in Umrah. To complete the Hajj, you will need 12 rituals and four to five days. So, it is a good chance for those Muslims who cannot perform Hajj financially and physically.

Approximately every year, millions of Muslims perform Umrah. Many travel agencies are actively helping people on this short journey from the UK. These offer various Umrah Packages to individuals. Therefore, they can perform Umrah with different types of 3, 4 and 5 star Umrah packages.Ministry of Hajj and Umrah will reopen the process of Umrah visas from 30 July 2022. Because all Islamic events come in a year according to the lunar calendar. This time first Islamic month 'Muharram' is beginning on 30 Saturday, July.

There is a law in Saudi Arabia that Muslims can’t perform Umrah for 115 days who are living in abroad countries (UK, USA, PAK, IND, etc.). Those Muslims can perform Umrah who are GCC nationals and have permanent residency and who have work permits. Duration of 115 days starts from 15 days of Ramadan and it ends on the month of Hajj (Dhul Hijja).

The full form of GCC is Gulf Cooperation Council. It is a political and economic alliance of 6 Middle Eastern countries. These six countries' names are Saudi Arabia, Qatar, Oman, Bahrain, and the UAE (United Arab Emirates). Most UK, USA, and European residents choose the month of December for performing Umrah because they cannot bear the extreme hotness of the summer season. The main reason behind selecting this month is the winter holidays month. This is the best time for Muslims to spend time in this holy land where the house of Allah, the Holy Prophet (PBUH) and many other sacred places are located.

In the last month of 2022, people may be facing some difficulties due to the rush of pilgrims there. But Muslims should show patience and stability there because they are performing Umrah in the house of Allah.

Islam gives a good lesson of brotherhood and unity. Hajj and Umrah both are good examples of unity and brotherhood. We should perform Umrah when we have time because Umrah is the best source of removing sins & poverty. Never ignore Umrah deliberately because It is a Sunah of our beloved prophet Muhammad (Peace Be Upon Him). Muhammad (PBUH) performed four Umrah and one Hajj.