Alaska is been home to more than 5000 black bears and approximately 1800 grizzly brown bears. Though Alaska is known for many things like gigantic glaciers, snow-capped mountains, and amazing wildlife creatures but bears are always the most sensational thing that you can find in Alaska if you are a wildlife lover. 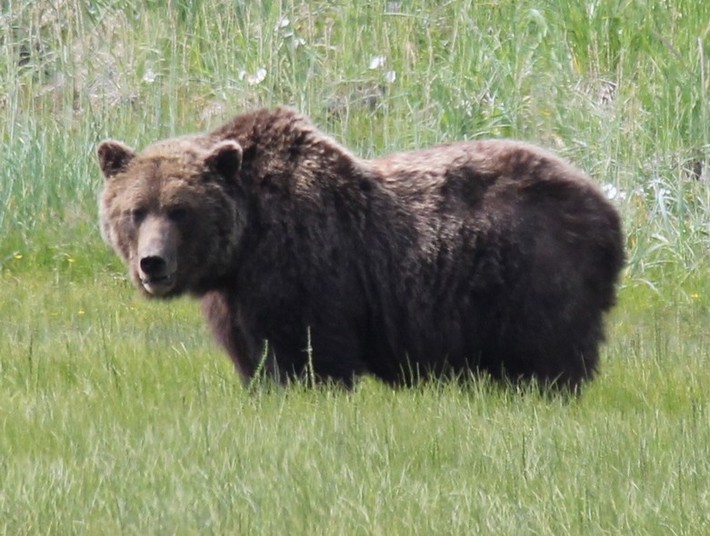 Alaska has many places to watch bears in their natural habitat among which Denali National Park ends Katamai national parks are favorites. The best season to watch bears in Alaska starts from late April to the middle of September where bears are likely seen near waterfalls and riverbanks to catch Solomon which is their favorite food.

Besides Denali and Karana Chinta Bay is also a good spot to watch bears where you can find many popular Alaskan brown bear tours. Almost the size of Connecticut, Rhode Island, and Delaware consolidated; Denali National Park has more than two million hectares that have been cut out of the heartland of Alaska to make a wild area of epic scale.

On the other hand, the wilderness of Chintna Bay has gained a reputation for its fantastic mountain view and for the wealth and variety of its natural life. It has the world's biggest populace - more than 2,000 - of wild bears. At Brooks Falls they gather at the stream's edge to look for salmon while at Hallo Bay they are oftentimes seen benefiting from sedges along the coastline.