One of the bywords for tropical getaway - from idyllic landscapes and spectacular beaches to exciting urban nightlife - the USA's 50th state is packed with memorable places and experiences. Here are five of the most unmissable:

The Beaches of Waikiki

The Waikiki district of Hawaii's state capital and largest city Honolulu is best known for its storied sands. Once the first capital of the Kingdom of Hawaii, from 1795 to 1796, today it's an area of resorts (such as the Moana Surfrider and the legendary Royal Hawaiian) and a half dozen fine beaches - in addition to Waikiki Beach itself, there's Fort DeRussy Beach, Gray's Beach, Kahanamoku Beach, Kuhio Beach, and Queen's Beach - with a wide panoply of amenities and water sports, including surfing classes, of course. It's also home to Queen Kapi'olani Park; the unfenced, 111-year-old U.S. military base Fort DeRussy (home to the U.S. Army Museum); and Ala Wai Harbor, a marina for yachts and small boats.

This year marking the 100th anniversary of its founding, this downtown museum is small but impressive, with galleries situated between open-air breezeways. It boasts more than 55,000 works consisting of Asian, Polynesian (including of course the specifically Hawaiian), European, U.S., and African art and decorative art, with many big names including Bacon, Bierstadt, Calder, Gauguin, Grandma Moses, Klee, Lichtenstein, Matisse, Monet, Nevelson, Noguchi, O'Keeffe, Paik, Picasso, Rauschenberg, Rivera, Sargent, Van Gogh, and Whistler. ARTafterDARK, held once a month there at night, allows guests to mingle with young artists and hang out with music. 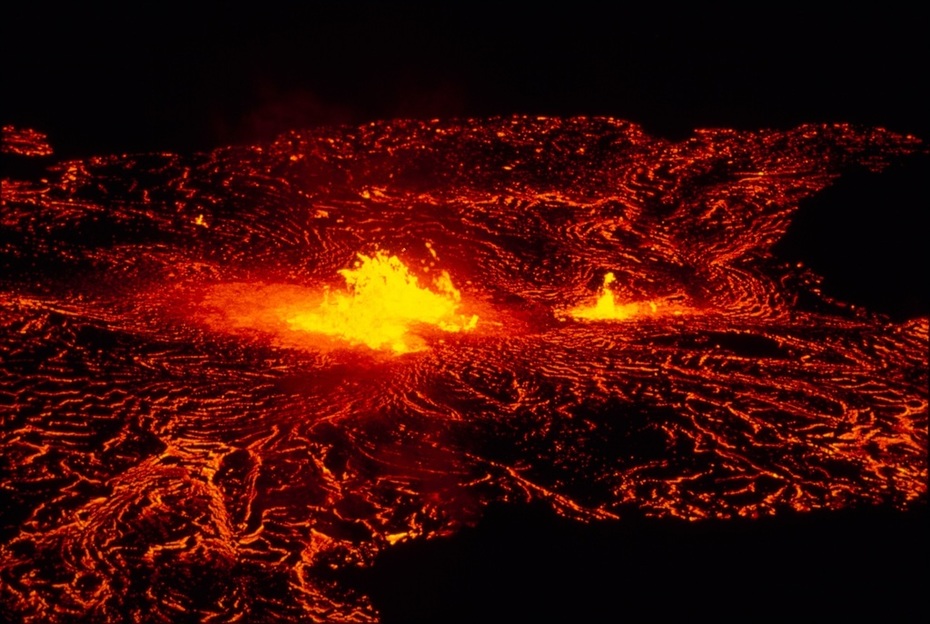 Spanning 505 square miles on the southeast coast of the "Big Island," Hawaii, this UNESCO World Heritage Site famously includes two active volcanoes, Kīlauea and Mauna Loa, and you can get epic views of volanic landscapes as well as steam vents and even some molten lava (especially dramatic at night). There’s also a paved road, and at the park's Jaggar Museum you can learn about the history and the science of the park and its volcanoes; there's also a viewpoint over Kilauea's Halema'uma'u Crater, where the lava lake is on the surface.

This classic Maui road trip is a stretch of State Routes 36 and 360 which connects the island's largest city, Kahului, to the tiny, isolated village of Hana, 64½ miles to the east; it takes about 2½ to drive without stopping (since the road is narrow, windy, and passes over 59 bridges, most of which are only one lane wide). The route is famed for its outstanding scenic beauty as well as attractions along the way including waterfalls, lava tubes, rainforest hikes, and 122-acre Wai'anapanapa State Park, including dramatic blowholes, arches, and a volcanic-black-sand beach.

For more, check out GoHawaii.com. And outside of Honolulu, to explore the islands of Hawaii, you'll definitely want to rent a vehicle. Start out with Jeep rentals in Honolulu here.