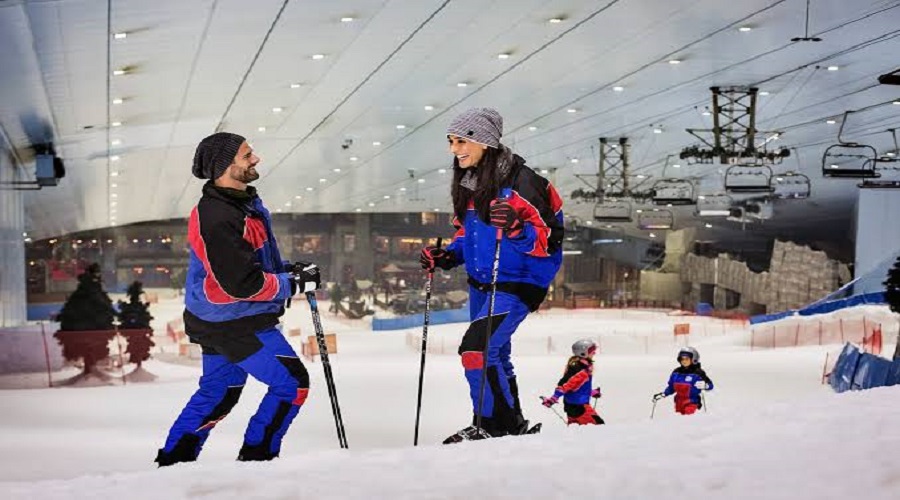 The opulent, futuristic city of Dubai is of course the most famous of the seven sheikhdoms that make up the United Arab Emirates. And in recent years it's become among the worlds most popular destinations (in fact, the mos popular of 2022, as per Tripadvisor), thanks to attractions such as the Burj al Khalifa and Burj al Arab skyscrapers, desert safaris, camel races, and dhow cruises. And here's a nonet of other nifty things to do in "the Miracle of the Desert."

Cool also in the literal sense of the word, it doesn't get more decadent than an indoor ski resort in a desert on the Gulf of Arabia. Part of the Mall of the Emirates, this 22,500 square meters (more than six acres) includes a "mountain" that's the neight of a 25-story building, with five slopes of varying degrees of difficulty and even a quad and two tow lifts. Next to it is a "snow park" with comprising sled and toboggan runs, an icy body slide, climbing towers, giant snowballs and an ice cave. There's even a gaggle of penguins with whom visitors can interact (for a fee, of course!).

One of the Middle East's oldest zoos was established in 1967, and in 2017 its animals and staff were moved and added to this slick, solar-powered 119-hectare (294-acre), home to some 3,000 animals (they're aiming for around 5,000 in the near future), including endangered species such as Bengal and Siberian tigers, Barbary sheep, Arabian wolves, and gorillas. In addition to an Arabian Desert Village, other sections are devoted to Africa and Asia, and a key attraction is a drive-through covering all three. A surefire hit with kids and parents alike! 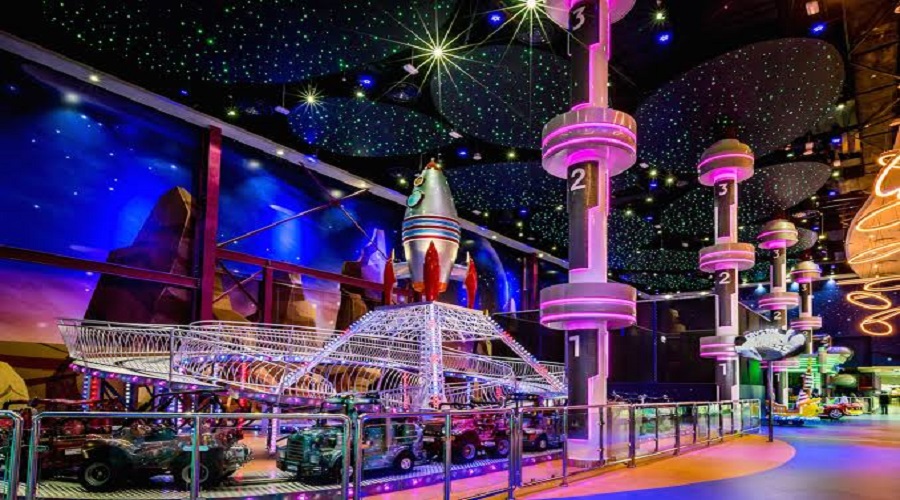 Another family favourite and feature of the Mall of the Emirates, this is a glitzy area of arcade games as well as a bowling alley, a climbing wall, a trampoline park, and various rides and simulators. What's not to like?

Given how modern Dubai does everything big and splashy, you probably won't be surprised to learn that this is the world's biggest water park, hosted at the Atlantis mega-resort and including more than a hundred thrilling water slides and coasters along with dolphin/sea lion experiences; a private beach with motorised and non-motorised water sports; and and aquarium which in addition to being dazzled by the display allows you to snorkel, dive, and SNUBA right among some of the 65,000 denizens of its depths. 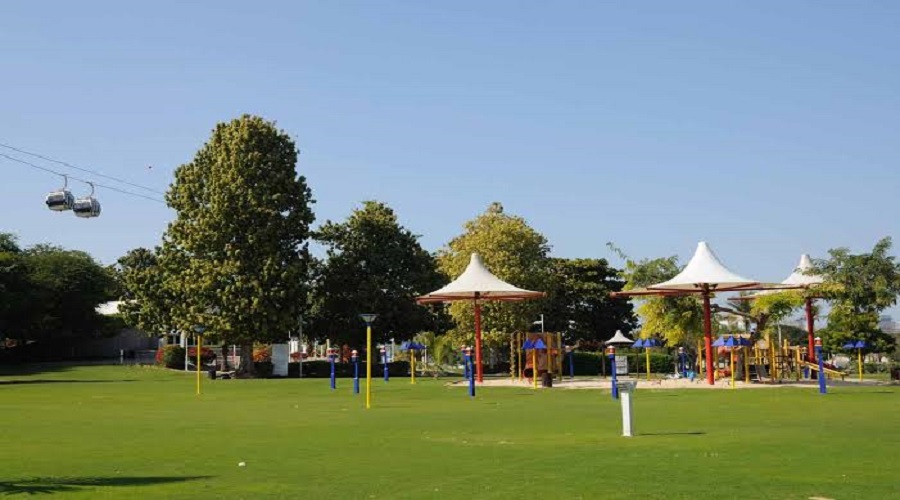 The enthralling Dubai Creek portrays the dualistic character of Dubai. A splash of old world charms meets this vibrant city’s ultra modern personality. At the south of the Dubai Creek lies Bur Dubai, while Deira Dubai formulates the North. Stroll along the creekside walkway that extends from the shoreline of the Gulf to the edge of charming Creek Park. The park welcomes all with an aura of tranquillity and serenity. Park features a mini golf course; several fishing jetties; a botanical garden with a low entry fee and more than 250 species of exotic flowers and plants; a section of beach; and the Dubai Dolphinarium, with shows staring not just dolphins but also seals and birds, along with the oportunity to swim with dolphins. 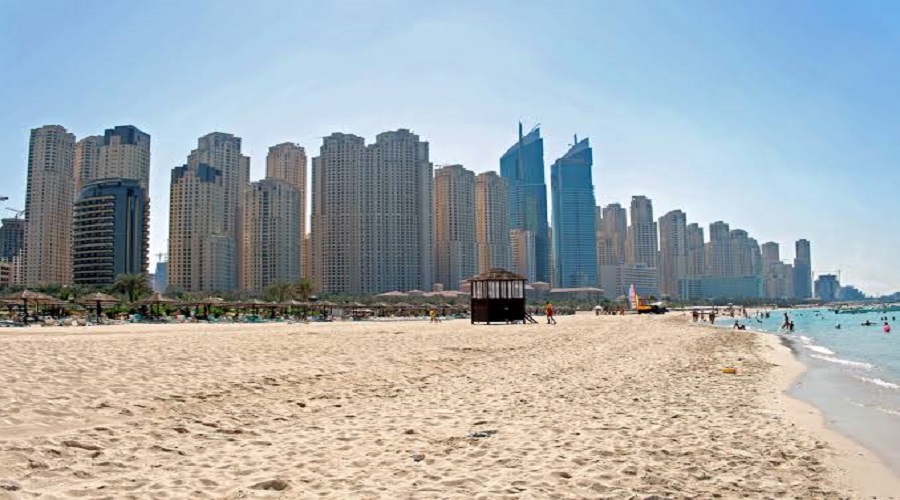 Shopping Till You're Dropping

The Shopping Capital of the Middle East is a duty-free zone with excellent prices, and widely considered a shopper’s paradise, catering to almost consumerist desire you might have, especially when it comes to jewellery, electronics, furnishings, designer clothing. Outstanding mall examples include the aforementioned Mall of the Emirates and Madinat Jumeirah, as well as City Walk, Dubai Festival City, the Dubai Mall, Ibn Battuta Mall, Mercato Mall, Nakheel Mall, and WAFI Mall, among others. Souks, in the meantime, are more traditional-style marketplaces (above), and some degree of haggling is expected. They also often specialise in particular types of products; for example, there's the Gold Souk, the Perfume Souk, the Spices Souk, and the Textiles Souk.

Also, if you're a shopaholic, consider planning your visit during the annual Dubai Shopping Festival (this next one due takes place from mid-December of this year through January 2023). 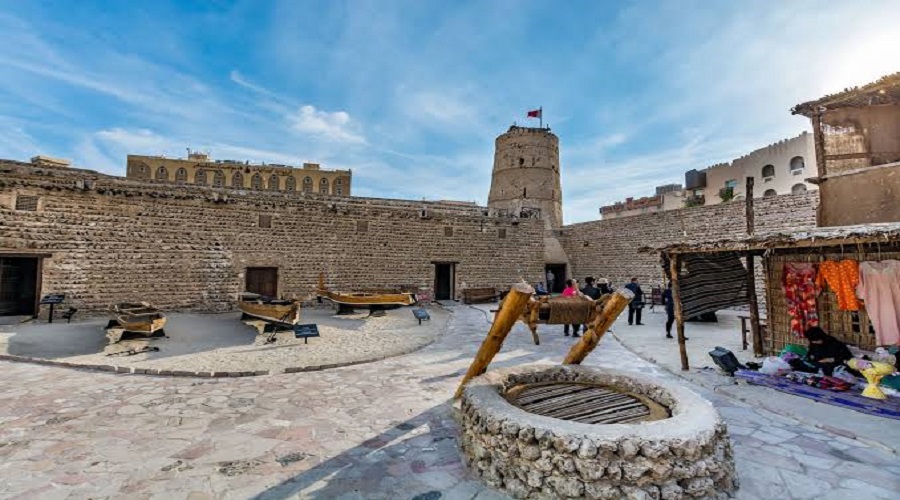 Another very different side of the emirate away from the modern glitz, this museum - housed in 235-year-old Al Faheidi Fort, Dubai's oldest building - boasts an impressive collection of military as well as cultural artefacts, such as khanjars, musical instruments, and clay relics. 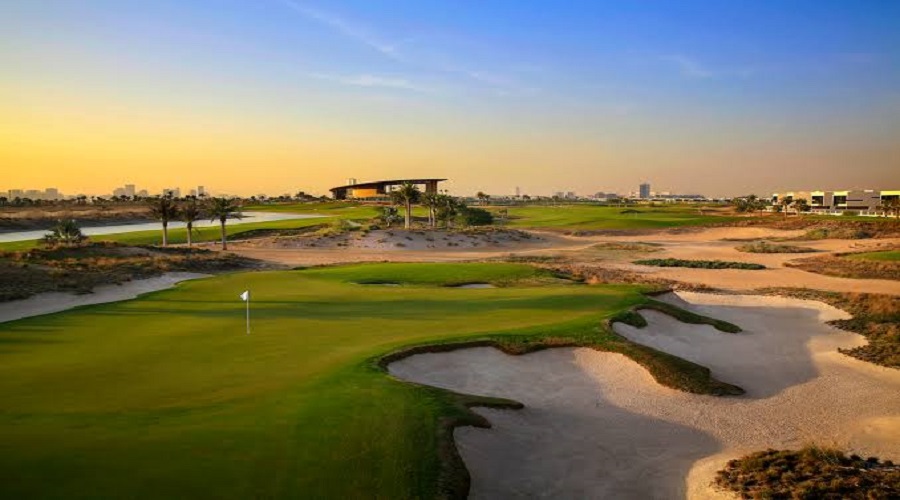 As one of the world's richest territories, it's no surprise that Dubai (along with the other emirates) boasts numerous world-class links from mature parkland-style courses to desert and beachfront golf. Top clubs include the Dubai Creek Golf and Yacht Club, Emirates Golf Club, and Nad al Sheeba Golf and Racing Club (which also offers night play)

Check out some great holiday packages to Dubai here