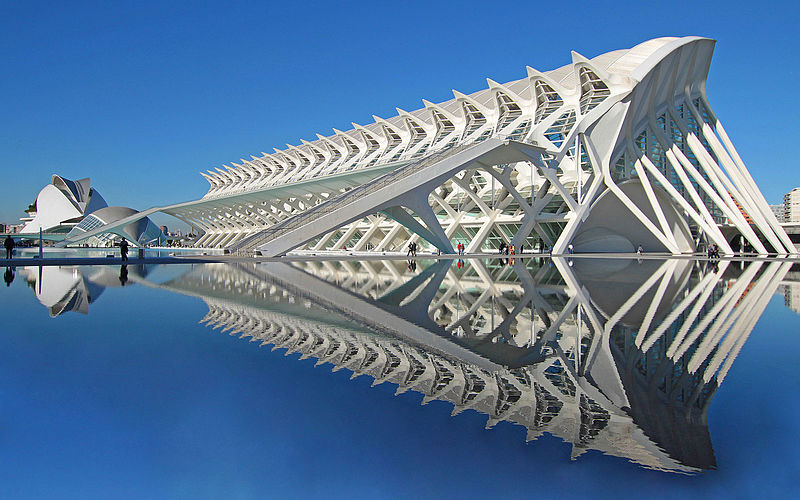 Spain's third largest city (with a population of just under 800,000) is situated halfway down Spain's eastern Mediterranean coast, in between Barcelona and Murcia. It's easygoing, easy to get to (with links from all over Europe), and easy to get around. So here are 5 reasons to take a city break in Valencia.

Valencia's weather is some of the best in Spain, with more than 2,660 hours of yearly sunshine.  Compare that with just 1,400 hours in London! The best times to visit range from April until October, during which it has a virtual continual flow of sun. Despite this, if you're considering visiting in winter, it's still much milder than the harsh winters of northern Europe. 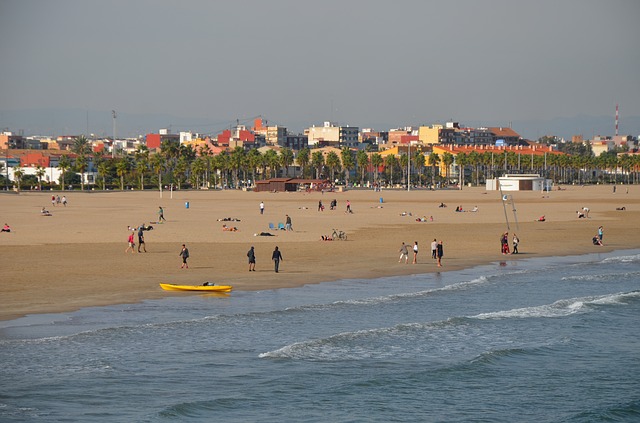 If it's lying on the beach and soaking up sun that you're after, then a city break in Valencia could be just for you. Situated as close as a 30-minute bus or metro ride from the city centre, the nearby beaches such as La Malvarrosa, El Saler, and Port Saplaya are very accessible. Because of all that sun, the water is warm, which makes for a pleasant swim! And the many kilometres of sand range from buzzing and amenity filled to uncrowded and nearly "castaway" feeling, so you're bound to find one to suit your tastes.

You don't have to spend a lot to have a great city break in Valencia. The cost of everyday items and getting around is relatively inexpensive. Your dollars and pounds will go a long way. Here are some examples of everyday items to give you an idea of prices:* 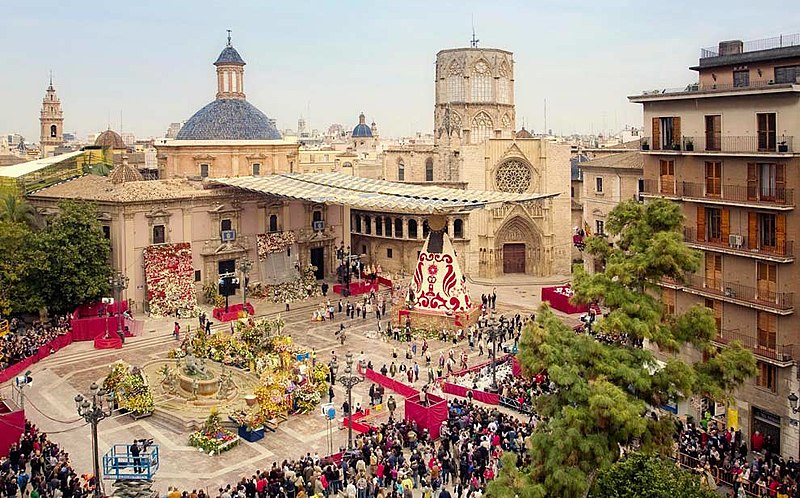 With a history stretching back to Roman Spain, Valencia has a legacy of historic architecture (clustered in its medieval quarter) as well as some of Europe's most famous modern landmarks, such as Valencian "starchitect" Santiago Calatrava's now iconic City of Arts and Sciences, Furthermore, most of the main sites are clustered together and within walking distance of each other. And one of the best ways to take them all in is on a free walking tour. What better way to experience the local culture on your city break than by sampling its cuisine? And Valencia boasts a particularly fine gastronomic tradition. With its proximity to the coast, seafood dishes predominate, as do rice-based dishes - the most famous of all being paella, in various versions (keep in mind that the classic paella valenciana includes rabbit, along with chicken peas, green beans, butter beans, and garlic).