Why unique? Because it's the world's oldest still operating gaming establishment, founded in 1638 and since the 1950s located on the Grand Canal in the late-15th-century former doge's palace Ca' Vendramin Calergi (which is also, incidentally, the last home of 19th-century German composer Richard Wagner). Patrons can play various forms of roulette and card games as well as slot machines, and dine at two restaurants. More info here. 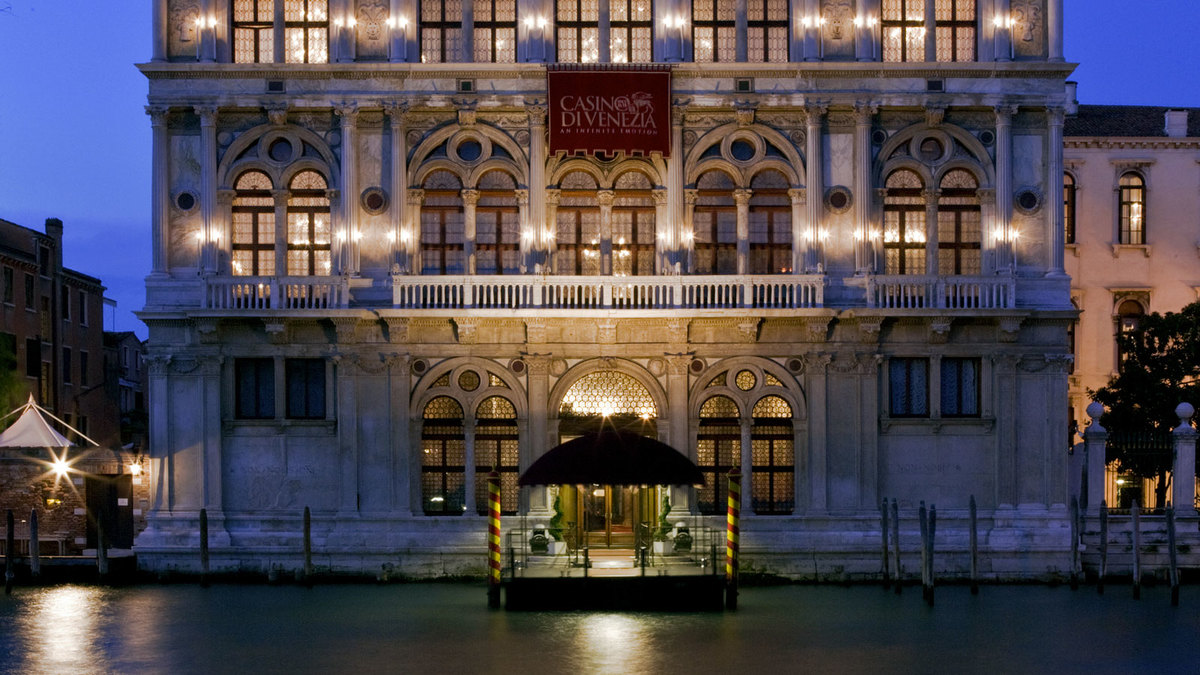