On the country's western coastal plain, this city of around 52,600 is the oldest in what is today Yemen. This mosque was built in 628 CE (supposedly just the fifth mosque built in the history of Islam, and during Mohammed's life). Zabid was also the capital of Yemen from the 13th to the 15th century. 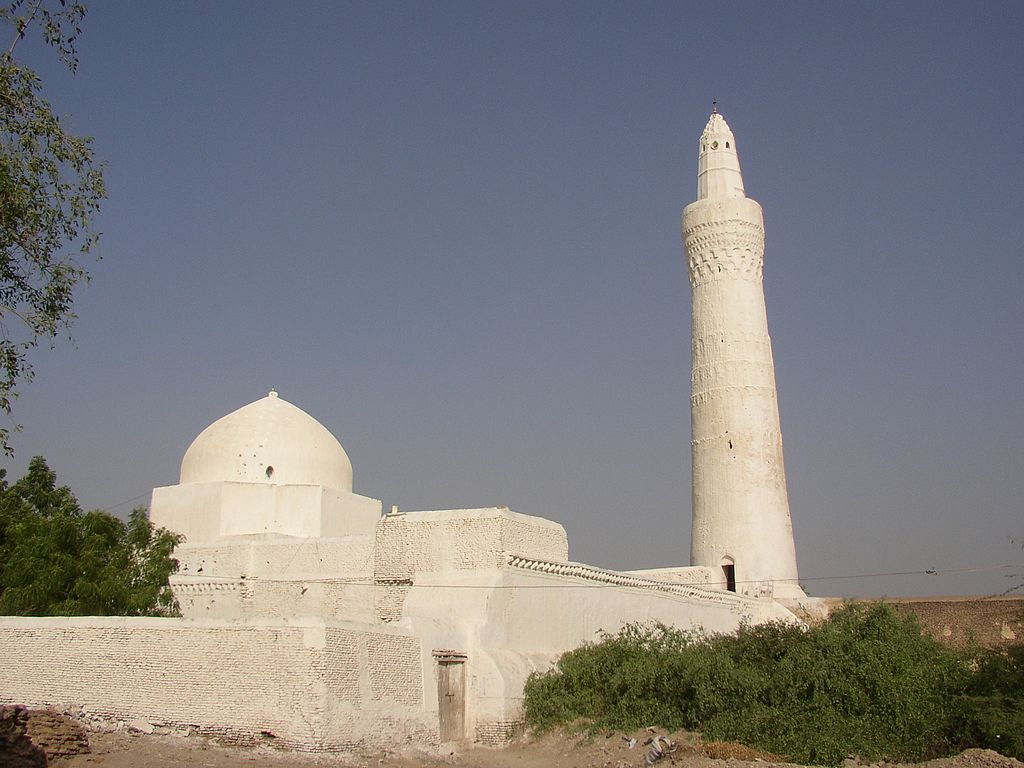