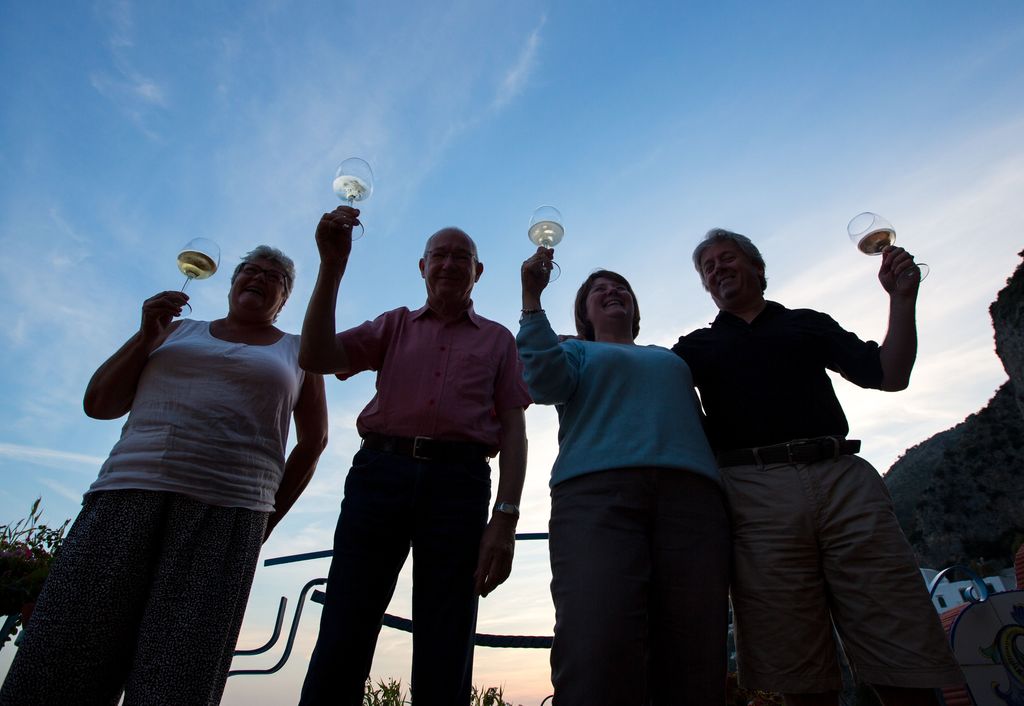 Recent studies have shown that numbers of travellers going on asingles holiday are on the rise. In an analysis of over 100,000 the findings revealed that the average age of solo travellers is 54 years old; which may come as a surprise to those who pictured a 20-something group backpacker! It also showed that solo travelling carries less of a stigma of being for “singles” and people are becoming increasingly confident, especially women and opting to travel alone. As travel writer Cathy Wilson notes: “this is a trend that looks only set to increase”. Read more http://bit.ly/1G15emz