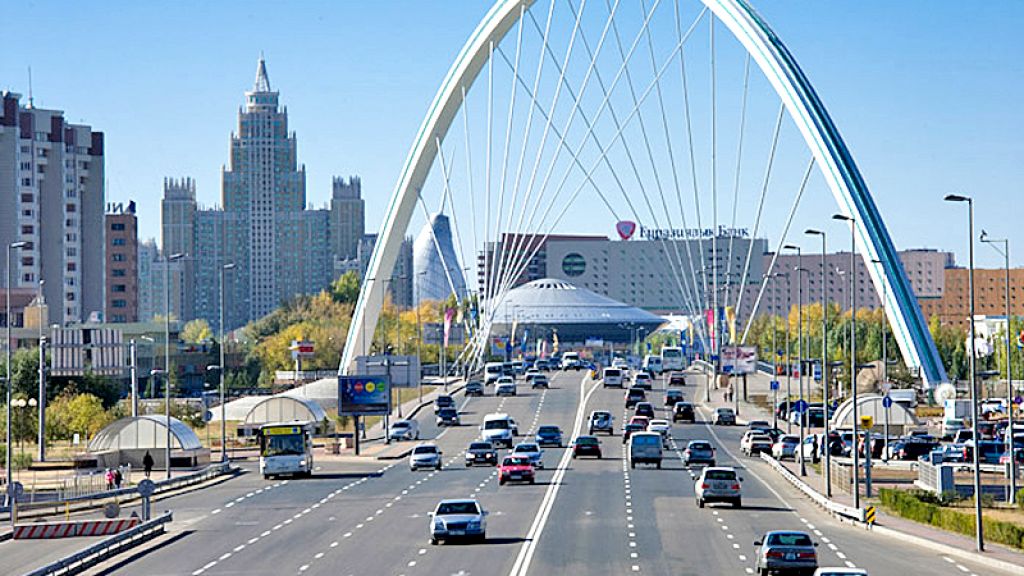 Straddling two time zones and four climate zones, Central Asia's largest country is one of startling contrasts. Some would say it is the country of steppes, others of endless flatlands, of deep canyons such as Charyn, of deserts or of semi-saline lakes, like Balkhash. They would all be right. Richly endowed by nature, the country has embraced green policies with targets extending to 2050. Like an old nomadic tribe, changes are in the country’s DNA, as illustrated by the decision to move the capital form Almaty to Astana, a city undergoing frenetic development, with imposing landmarks that include the Palace of Peace and Reconciliation, the Tower of Bayterek and Khan Shatyr cultural center... keep reading