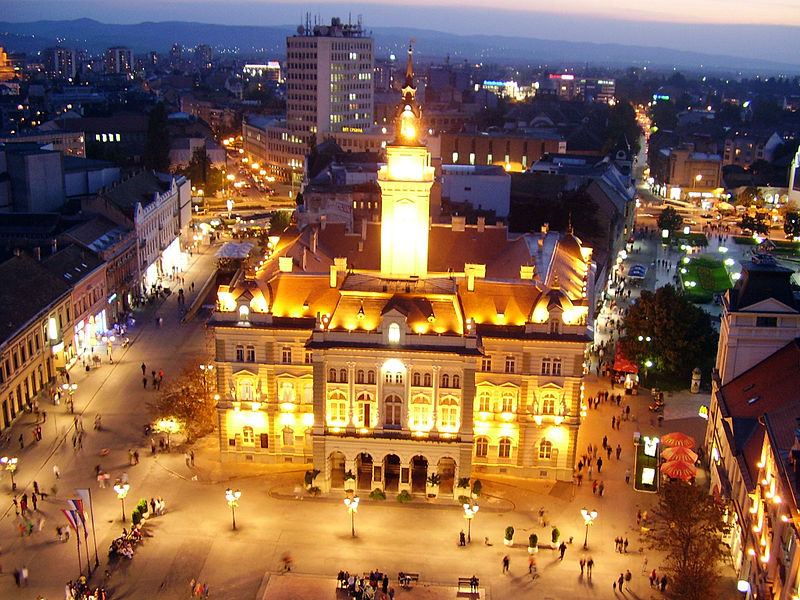 Annually since 1985, the cultural poobahs of the European Union have desginated one or more of the continent's cities (and as of 2022 it's three), as Capitals of Culture, focusing on their cultural offerings, allowing them to organize a series of cultural events (many with a strong pan-European dimension); bring in considerable additional revenue; foster urban renewal; and raise their international profiles and images. Since the first one, Athens, most of the better known cities have already had their years in the sun, and recent Capitals of Culture have been lesser known. That's certainly true of this year's trio, distinguished though they may be. Here's a quick look: