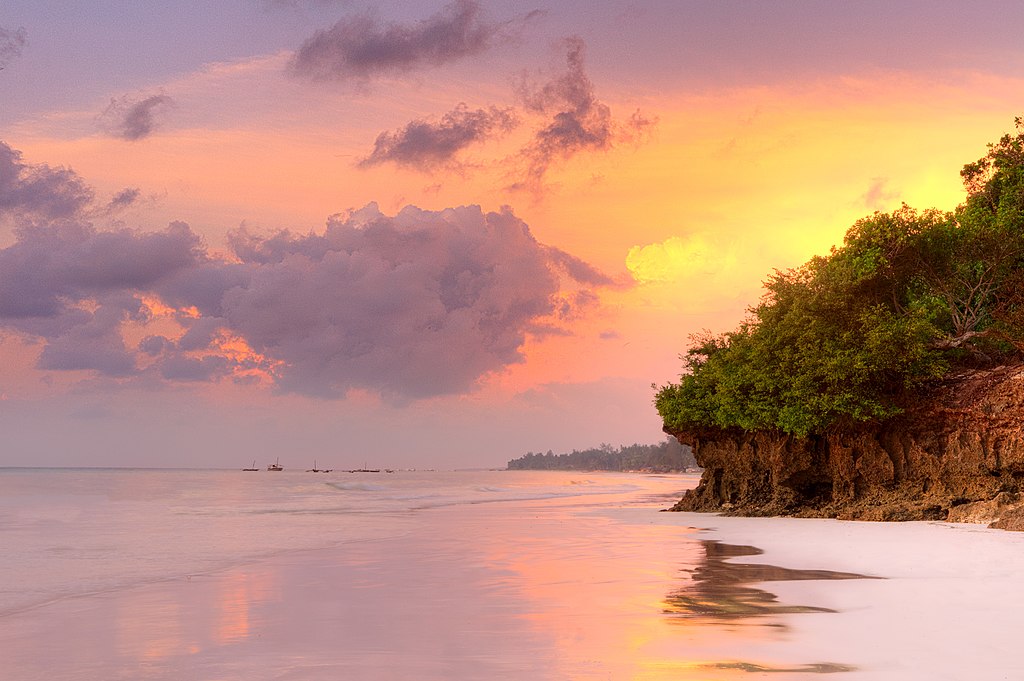 
Many visitors to Kenya focus on wildlife safaris and areas like the Masai Mara - quite understandable and most definitely worthy! But it's also worth noting that this country's Indian Ocean shore - dubbed the Swahili Coast - is also rich with places to see, from cultural/historic to ecotourism to beaches. Here are seven not to miss: 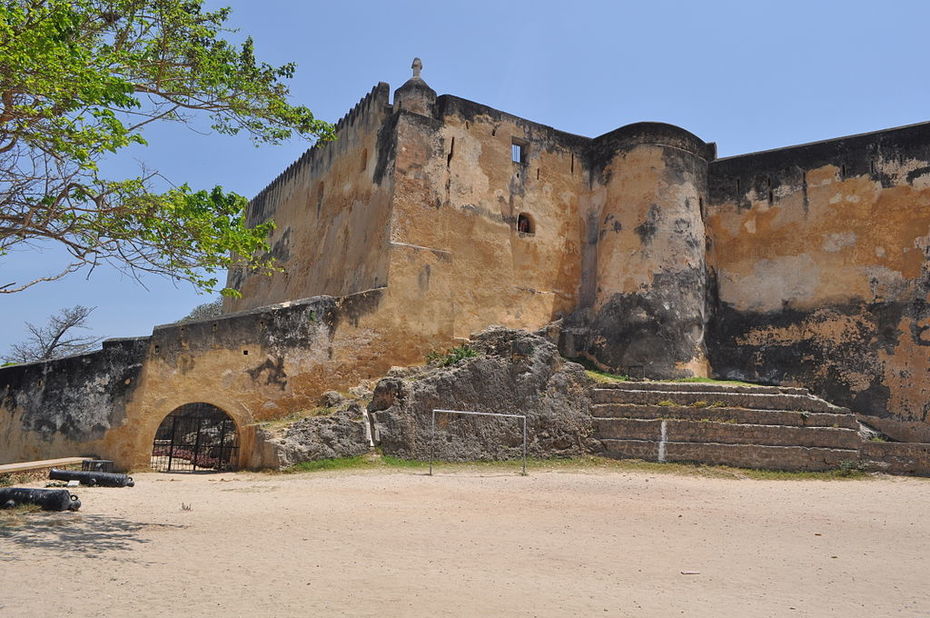 Centred on Mombasa Island, Kenya's second largest city (pop. 1.2 million) and by far its oldest (founded around the year 900 CE, and for centuries an important trading center for spices and other commodities). Culturally its influences include Indian and Arabic in addition to African, and top musts to visit include various Hindu temples, Muslim mosques, and Christian churches - several of which are centuries old; Fort Jesus (above), built at the entrance to the city's harbor by the Portuguese in 1593; and the exotic spice market. Lovely local beaches include Nyali and Bamburi, both on the mainland just over the bridge from Mombasa Island. Located on the south coast in the city of Ukunda, just 40 minutes south of Mombasa, 17-kilometer-long Diani Beach (above and top) is one of the coast's most prominent beach-resort areas, with plenty of hotels and resorts from small boutique properties to larger family-oriented properties, as well as dining/entertainment and water sports such as windsurfing, sailing, waterskiing, and snorkeling/scuba diving. It's also known for camel rides. Near Diani are other beaches such as Tiwi, Galu, and Kinodndo, along with offshore islands Chale and Funzi. 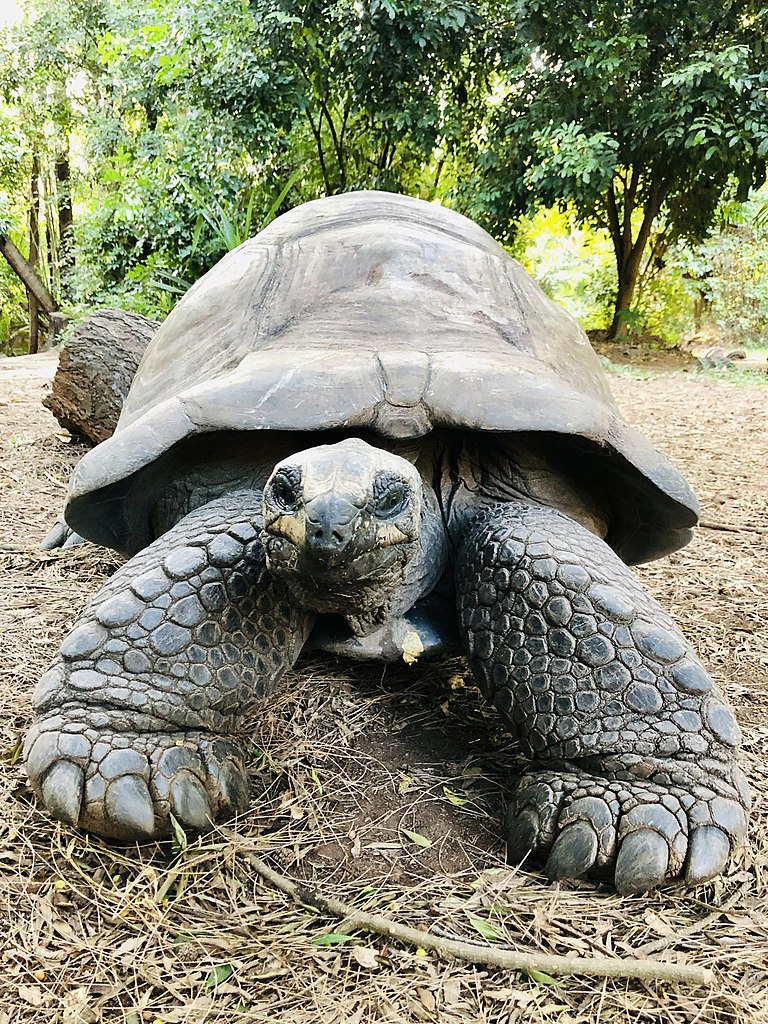 With a population of just under 1,400, Lamu was founded by Swahili traders in 1370 and has retained much of its original appearance and character - and therefore listed as a UNESCO World Heritage Site - with narrow streets, no cars, and donkeys the only means of transport donkeys, apart from boats. The area contains wildlife and wide beaches. Every year there is a cultural festival to experience the marvel of the coastal gem. It's located on Lamu Island way up the coast from Mombasa - an hourlong small-plane flight (driving is an all-day affair and not recommende) - and highlights here include early-19th-century Lamu Fort, a donkey sanctuary, 23 mosques, and a number of nice beaches.  Also, there's a popular cultural festival over three days every November.

At the mouth of the Sabaki River just under two hours up the coast from Mombasa, the coast's second largest city (pop. 120,000) was also a Swahili settlement since at least the 14th century subsequently a thriving entrepot with Africa, Arabian, Chinese, and European traders. But not much is left that's historic (unless you count a coral commemorative pillar erected by Portuguese explorer Vasco da Gama), Instead, much of the vibe is beach-resort-oriented, as Malindi is located at the center of a strip of idyllic tropical beaches, and there's plenty of dining and nightlife to go along with that; the area is particularly popular with Italians.

Around 40 minutes up the Mombasa-Malindi highway, this funky small town boasts superb, coconut-palm-backed beaches with offshore coral reefs, plus there are several interesting places to visit such as a bazaar offering a large collection of local crafts sold at very good prices.

Just under a half hour south of Malindi and an hour 45 minutes north of Mombasa, this town of around 30,000 hosts another bunch of hotels, resorts, and guest houses along its beautiful beaches, Other attractions here include the Watamu Marine Park, a ten-square-kilometer wonderland for divers, snorkelers; a snake farm; mangroves for kayaking/canoeing; and the ruins of a 13th-century Swahili settlement;

Come see a full range of offerings on this coast and elsewhere in Kenya at Luyanzi Tours!