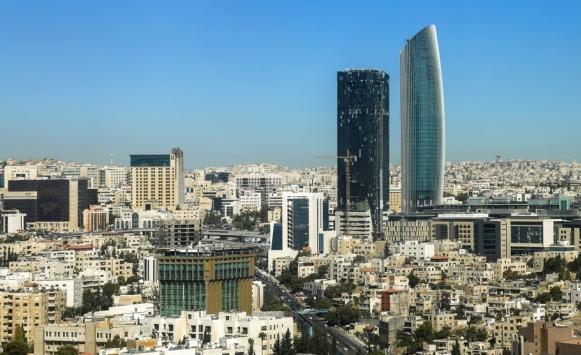 Jordan is one of the Arab Islamic countries, located in the west of the continent of Asia, specifically on the northern side of the Arabian Peninsula, and it was so named because of the Jordan River passing on its western borders.

The currency of Jordan

The Jordanian dinar is the official currency in Jordan, and it is divided into a thousand fils or one hundred piasters there are several denominations of it, including 5, 10, 20, and 50 dinars

Jordan has a hot, dry climate characterized by long, hot, dry summers and short, cool winters. The climate is influenced by Jordan’s location between the subtropical aridity of the
Arabian desert areas and the subtropical humidity of the eastern Mediterranean area.