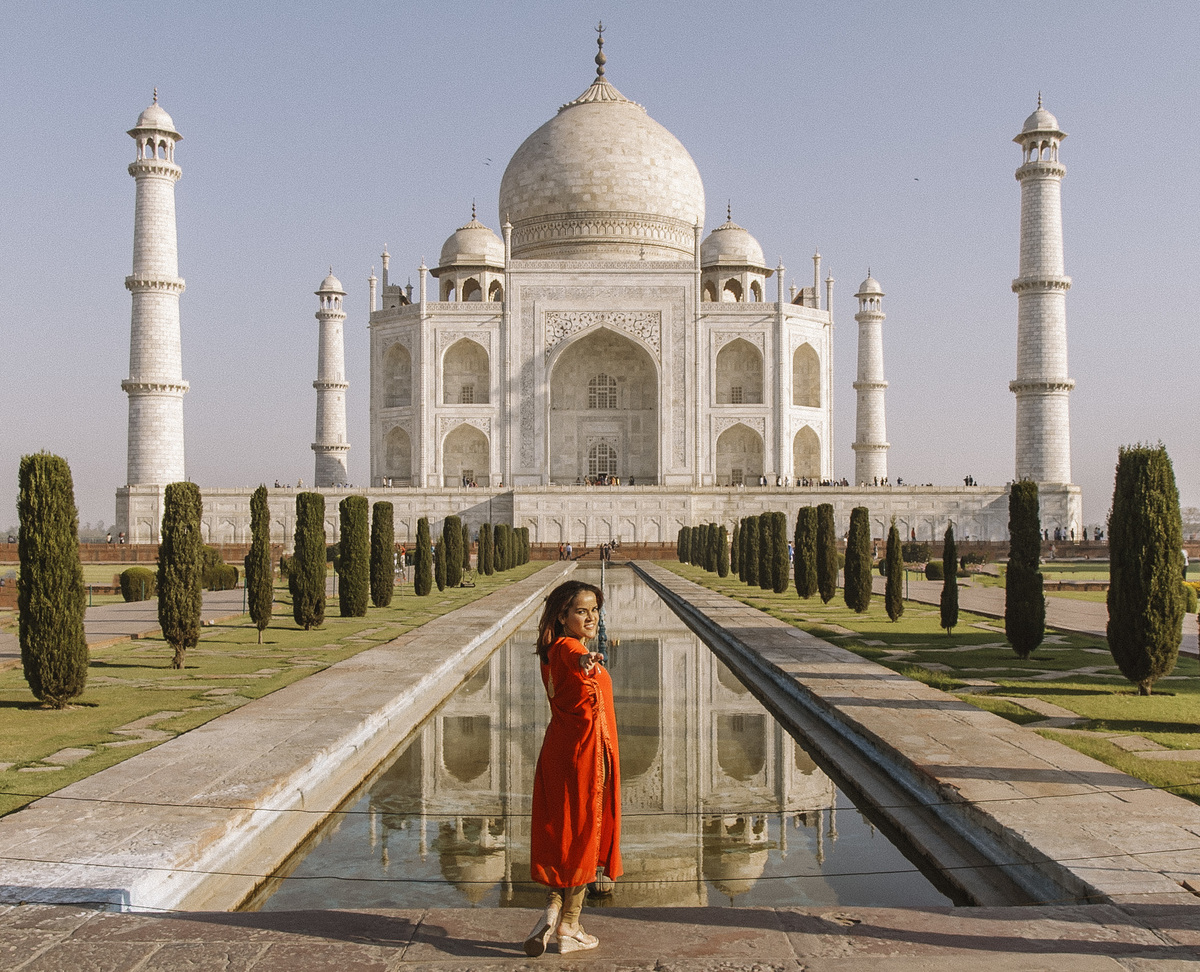 Even though it has been written about for many years, nothing can compare to the experience of seeing the Taj Mahal for the first time. The Taj Mahal is undoubtedly one of the most iconic and emotional landmarks in all of India, and it exemplifies love that lasts a lifetime. However, the extra time and effort required to see the city's gorgeous fort, which is situated three kilometers to the west of the town, is well worth it.

The Taj Mahal, one of India's most well-known and easily recognizable sites, is a testimony to the glorious and romantic qualities that have long been associated with this country. Sculpted flowers and precious stones are set in magnificent patterns throughout the tower, which was made by Shah Jahan as a monument to his beloved wife and can be viewed from both the exterior and the interior of the building.

You should know these things before you go.

Plan a Luxurious Trip to the Taj Mahal

Enjoy one of the most luxury taj mahal tours in the world:

A tour representative will pick you up from your hotel or the New Delhi International Airport so you can begin your two-day excursion to Agra, the city of love. Once in Agra, the rest of your trip begins.

The western bank of the Yamuna River is where the city of Agra can be found. The Taj Mahal, India's most famous structure, currently resides at this location permanently. Agra was selected as the location for the Mughal Empire's capital throughout the 16th and 17th centuries. When you get to the hotel in Agra, your tour agent will once more be there to greet you and help you with the process of checking in.

After that, the tour guide will pick you up at the hotel and then take you on a guided tour of the Taj Mahal and the Agra Fort while the sun sets at each location. On your luxury taj mahal tour, you will see that this is one of the most important sights. 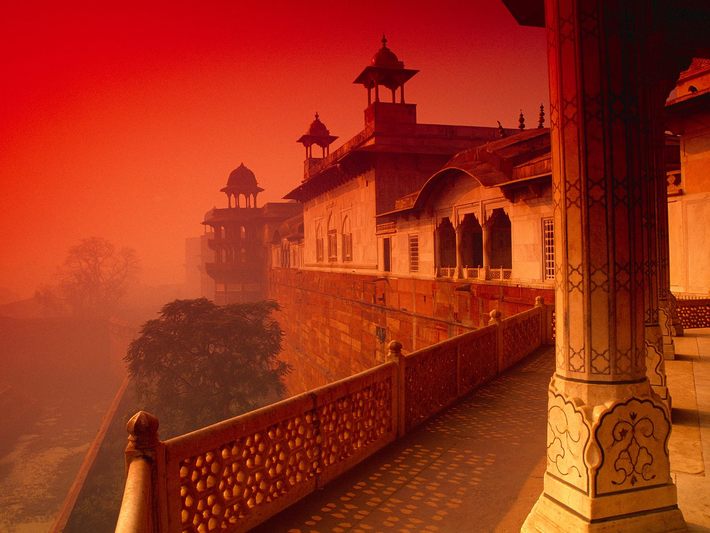 In 1565, Emperor Akbar initiated the construction of the massive Agra Fort made of red sandstone located on the bank of the Yamuna River. The excellent modifications that Shah Jahan added to the structure made it much more sumptuous after it had been constructed for the warriors. Beautiful architecture can be found, for instance, on the interiors of the porches of the Diwan-e-Aam and Diwan-e-Khas, as well as the palaces of Jahangir and Khas Mahal and Shish Mahal. 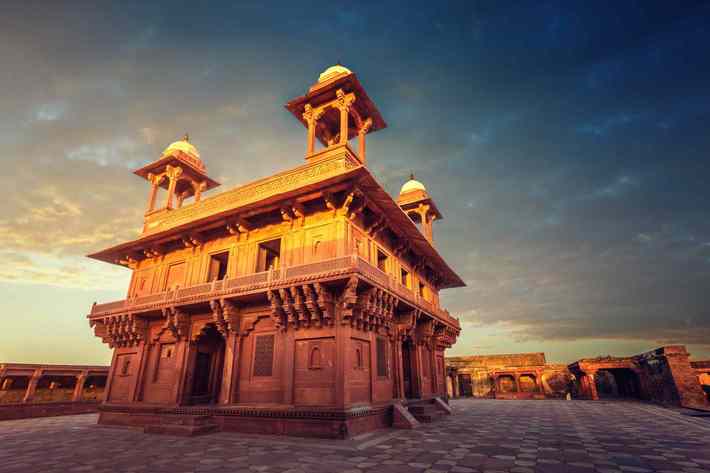 You will be driven from the hotel to the Taj Mahal at six in the morning to see it when it is at its most gorgeous, after which you will be transported back to the hotel.

It was constructed as a memorial to Shah Jahan's wife, Mumtaj Mahal, who passed away in 1631 while giving birth to one of her children. It is said that building on this well-known landmark began in the year 1631 and continued for a total of 22 years. The formation of this famous landmark necessitated the diligent labor of close to 20,000 artisans, many of whom toiled for extended periods. The finest artisans and intellectuals from France and Italy were imported into the company. Iran was also the primary architect of the country's construction. During your two days of luxury Agra tour, your visit to the Taj Mahal will undoubtedly stand out as one of the most significant and life-changing events you have.

Visit Fatehpur Sikri, the red stone city that served as the exiled capital of the Mughal emperor Akbar and was built in 1569 A.D. It has been conserved to this day. Agra left an incredible impression on all of us. Take a taxi to get back to where you were before or to the airport in Delhi.