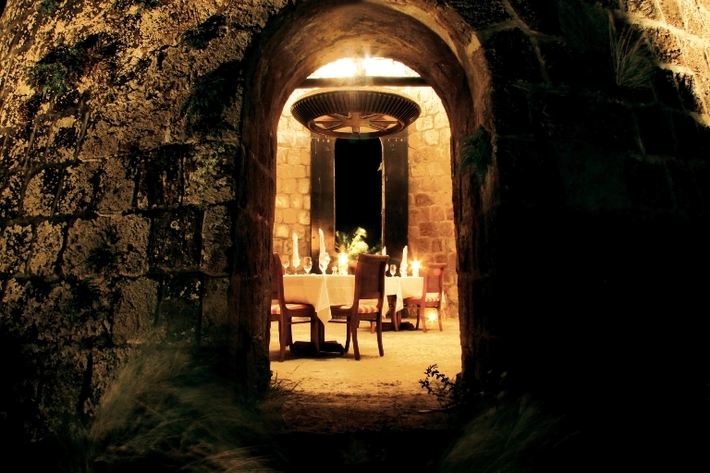 A few years ago, the fact that an island was the birthplace of one of the USA's Founding Fathers, Alexander Hamilton, would have elicited very little excitement. But in recent years, since the advent of the hit Broadway musical Hamiliton, Nevis is all of a sudden a must-see destination.  The very first line of the musical leads you here: “How does a bastard, orphan, son of a whore and a Scotsman, dropped in the middle of a forgotten spot in the Caribbean… “ That spot would be Nevis.  But more on that later.